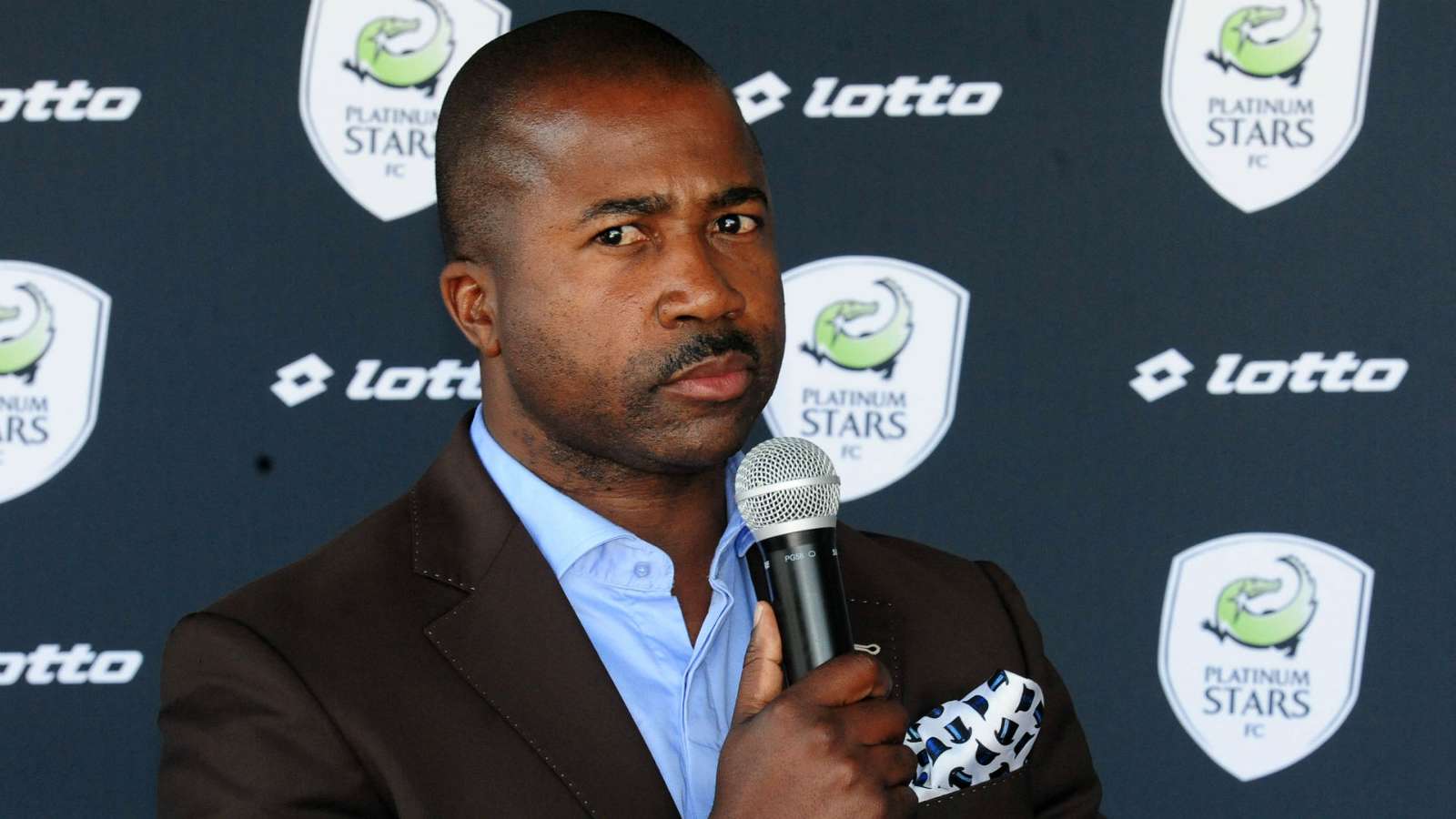 Kenya Insights has learnt that a South African Crook, Yanga “Young Africans Club” consultant, Senzo Mbatha, was apprehended by the police in Dar es Salaam on Wednesday for match fixing and corruption charges.

According to high valued source speaking to the publication, Mbatha was caught with his hands deep in the cookie jar in WhatsApp messages shared to our writer. 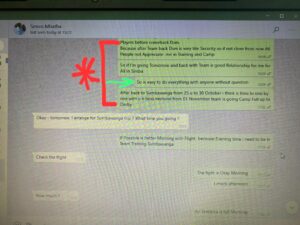 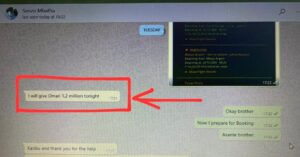 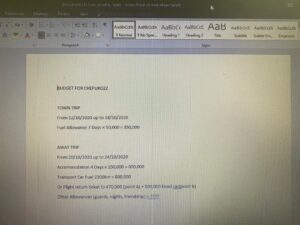 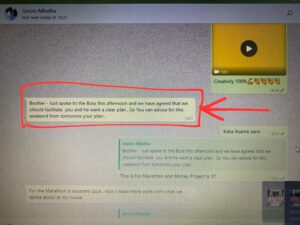 Sleuths reacting on a tip off, trailed and apprehended Mbatha who’s now currently under Tanzanian police custody for the grave allegations.

The former Orlando Pirates, Platinum Stars and Bay United administrator has worked for two of Tanzania’s biggest clubs, Simba SC and now Young Africans, who will clash in the Kariakoo Derby, one of the biggest contests on the continent.

Not new to controversies, Mbatha on 9th August 2020, signed from Dar es Salaam rivals Yanga just hours after he confirmed the news of resigning from Simba after reportedly becoming disillusioned and clashed with the club’s administration at the league champions.

His announcement came only a day after announcing marquee signing Bernard Morrison on a free transfer from Yanga – who claimed then that he still held one more year on his contract.

It’s been suggested the transfer of the controversial Ghanian, whom he denied knowledge of signing, was one of the key issues behind his sudden exit.

Related Content:  VIDEO: Moments When The Ugandan Military Took Over Entebbe Runway Before Arresting And Bundling Away Bobi Wine

During his reign, Simba failed to go past the initial stage of the Caf Champions League as opposed to the previous season when they went all the way to the quarter-finals of the competition.

The sports executive now finds himself in the wrong side of the law and will have to legally battle himself out of the trap he entered in.

How Glo-Jet International Corp Has Benefited From NBAA Membership