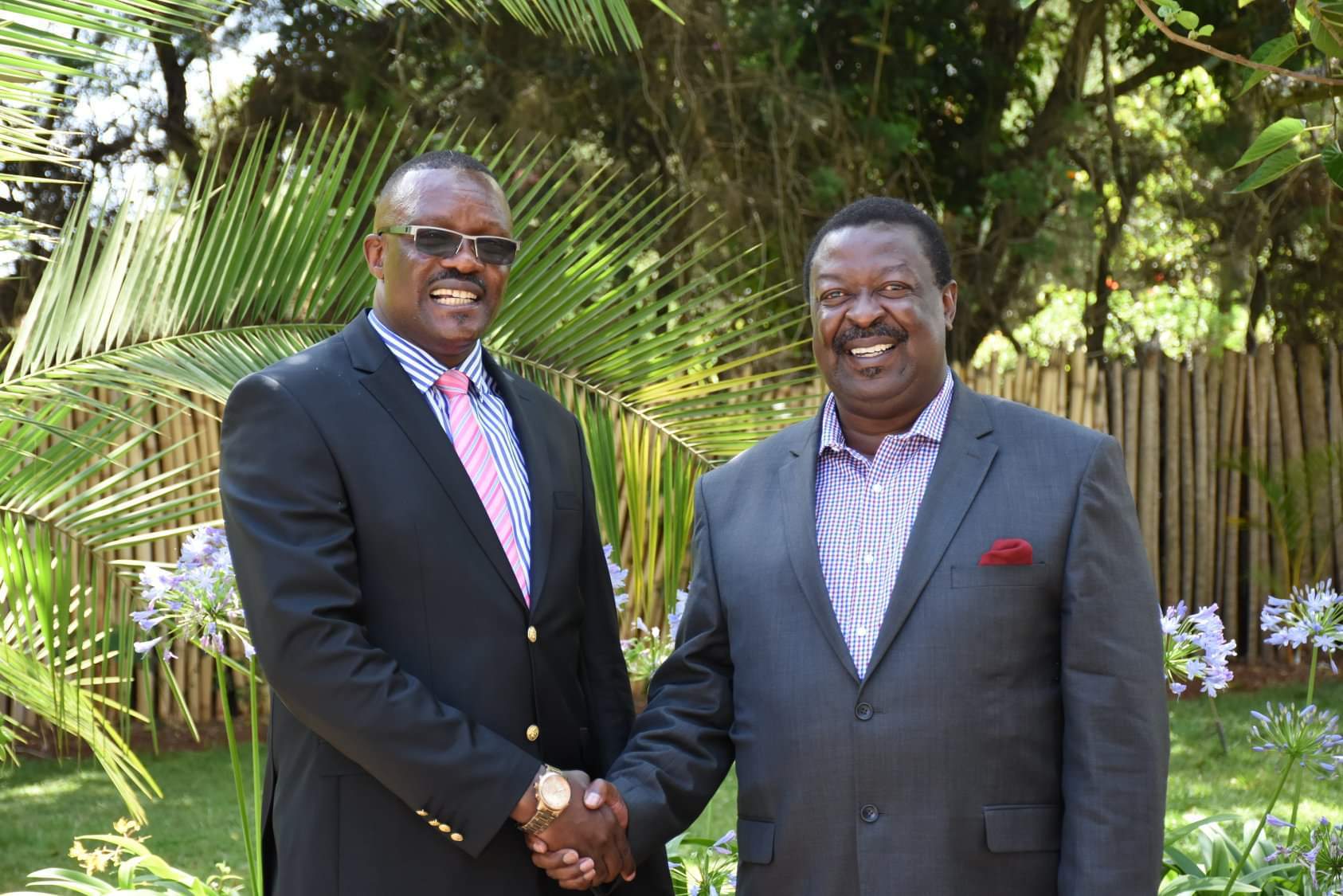 Owalo believes Kibra has not been growing for the past 53yrs. In his mind, Kibra people are still using flying toilets, no sanitation at all, no any good housing, no recreational facilities, and everyone living there earns as low as Sh150 a day. In his myopic reasoning, he would change Kibra from being slum immediately after winning and also stop the rich from getting richer. You’ll agree with me that there are wealthier people living in Kibra compared to this guy who stole CORD’s campaign resources in 2013. 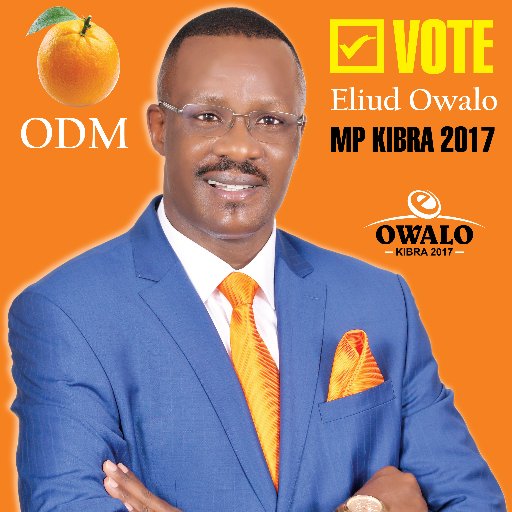 According to Owalo, Kibra is wallowing in abject poverty and diseases with the residents living in despicable conditions of abject poverty due to corruption that goes up to 1trillion. This figure too is wrong. He needs to research well. That aside, if Owalo was saying this statement while vying on a wiper ticket I would say, well and good. Owalo cannot talk about corruption yet he is vying on an ANC ticket and we all know where Musalia Mudavadi’s resources came from or you think Golden Berg was pocket change?

He is talking about corruption and CORD’s 2013 agents are yet to be paid to date, where did he take their monies? Owalo has been a sellout since his days in campus, ask his schoolmates.

To Owalo what the people of Kibra need is a welfare bus to transport dead bodies home, and other buses to take fans of Gor Kogalo to wherever Gor will be playing that day. Is he vying to be Gor Mahia chairman? Kibra constituency gets Sh120+ million every financial year as NG-CDF but what Owalo is prioritizing on is four buses at the expense of what the NG-CDF amendment Act 2016 requires. To him the people of Kibra only needs to die and their bodies ferried home or be Gor Mahia fans and taken to the stadium to go watch football.

This mentality of thinking what the people need before engaging them is what will ruin the Owalos of this world. Voters no longer need defenders, they need what will put food on their tables, have their young ones study or acquire relevant skills and generally improve everyone’s life by empowering them. There is a working system in Kibra that has elaborate plan on Sanitation, housing, lighting, security, education, empowering people, infrastructure, and plans for other social amenities, all one needs to do is to identify with that system and advanced it.

Kenya Insights allows guest blogging, if you want to be published on Kenya’s most authoritative and accurate blog, have an expose, news TIPS, story angles, human interest stories, drop us an email on [email protected] or via Telegram
Related Topics:ANCMusalia MudavadiODMRaila Odinga
Up Next