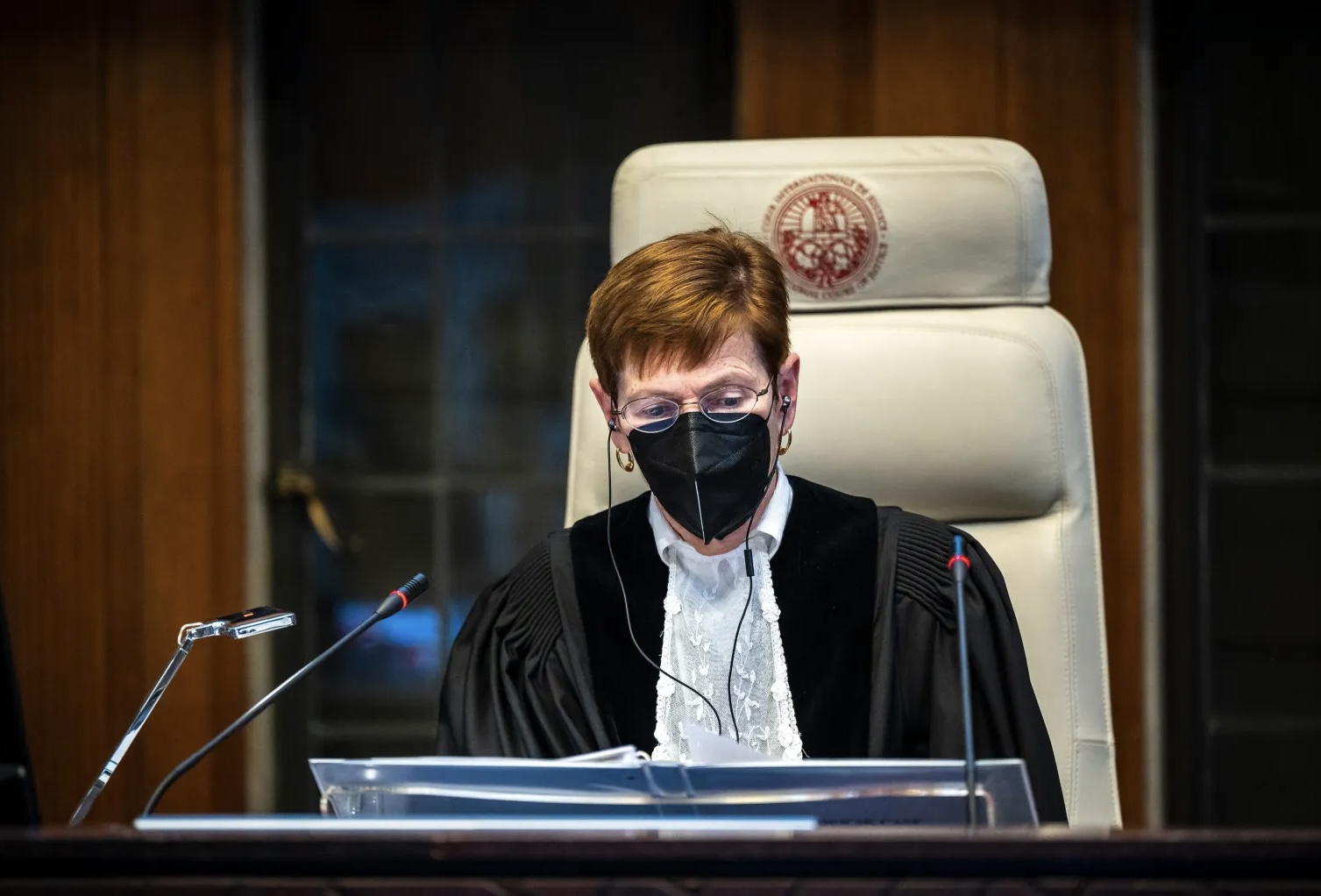 The UN’s top court ruled largely in favour of Somalia in its long-running dispute with Kenya over their maritime border.

On Tuesday 12th October 2021 millions of Kenya and Somali nationals watched in abated breathe as the International Court of Justice judges delivered their verdict in the Maritime Delimitation in the Indian Ocean (Somalia V. Kenya).

Whereas the tone right from the start of the ruling and prior withdrawals from the case by Kenya suggested Somalia would carry the day I listened keenly to understand the court’s ruling on issues raised by Kenya especially the effect on livelihoods to people living near the Kenya-Somalia border.

This as our team has, over the past twenty-four months, engaged in research on the effects such a ruling would have on the fisherfolk who depend on the Lamu archipelago (disputed area) for their daily livelihood.

It was however not lost to me that the judges who sit at the Hague had little knowledge of this area as never in the period of the case did the ICJ send a fact-finding team to the disputed area to get first-hand knowledge of the people and their way of life.

In the course of our research, we were able to visit the Kenya Somalia border both by road and by sea and experience directly how the Banjuni community carry on their day-to-day activities and also understand the relationships existing among the two communities across the border.

It was unforgivable however for the court to make its pronouncement based on the fishing landing sites rather than the fishing sites given the well-known security situation in the Boni Forest borders the neighbouring villages located next to the ocean.

To start with Kenya had raised a very valid contention in regards to the “devastating repercussions for the livelihoods and economic well-being of Kenya’s fisherfolk who are said to depend on fisheries in coastal areas near the Kenya-Somalia boundary.”

During our research which is well documented, we established that villages such as Ishakani, Kiunga all the distance to Kiwayu depended on fishing as their main economic activity accounting for more than 80% of their household income.

The area also attracts fishermen from as far as Msambweni in Kenya’s south coast and those from the Pemba Island in Tanzania.

According to the Lamu Beach Management Unit Network which represents fishermen and oversees landing sites from Lamu County the disputed area accounted for more than 65% of the entire county catch with the rest originating from smaller fishing sites in the ocean as well as freshwater sources including rivers and lakes.

Kenya therefore in its fifth relevant circumstance to be taken into account by the court told the ICJ that in need for the equitable access to those natural resources therefore required the adjustment of the provisional equidistance line to the parallel of latitude.

A landing site is described by the United Nations Food and Agriculture Organization as the first point of sale for products and provides a place where fishers can leave their boats and obtain supplies such as food, fuel and ice.

In such a case this would have been at the extreme tip of the Kenya Somali border commonly referred as to Dar es Salaam point which for security reasons has had numerous logistical and infrastructural challenges.

This stretch all the way to Mkokoni a landmass largely covered by the Boni forest has seen the brunt of Somalia’s expansionist agenda in the 1970’s and thereafter the fall of Said Barre.

Due to these reasons it is very clear on the lack of landing sites but does not indicate the less importance of the area.

With Lamu East sub-county largely relying on this waters for fish by more than 80% it beats logic how the court did not find how its decision would “likely . . . entail catastrophic repercussions for the livelihood and economic well-being of the population of the countries concerned”.

The ruling ascertains concerns by Lamu fishermen who had called on the court to allow them to participate in the case severally culminating in a large protest in March 2021.

An interaction with the fishermen would have brought it out that there are over 40 landing sites in the Lamu archipelago more than double the court considered.

Further, due to the remoteness and large distance to market fish in these sites fetch lower prices thus many fishermen prefer landing sites in Faza, Amu town, Malindi and Mombasa.

With many parties calling for negotiations among the two countries the fate of the thousands of fishermen must now be in the hands of diplomatic agencies across both sides in consideration that both sides need each other and the Bajuni nation knows no boundaries.

Disclaimer! Views expressed in this article do not necessarily represent those of Kenya Insights.

Kenya Insights allows guest blogging, if you want to be published on Kenya’s most authoritative and accurate blog, have an expose, news TIPS, story angles, human interest stories, drop us an email on [email protected] or via Telegram
Related Topics:International Court of Justice (ICJ)Kenya-Somalia maritime dispute
Up Next

Sugar Millers With Questionable Traits Should Be Axed