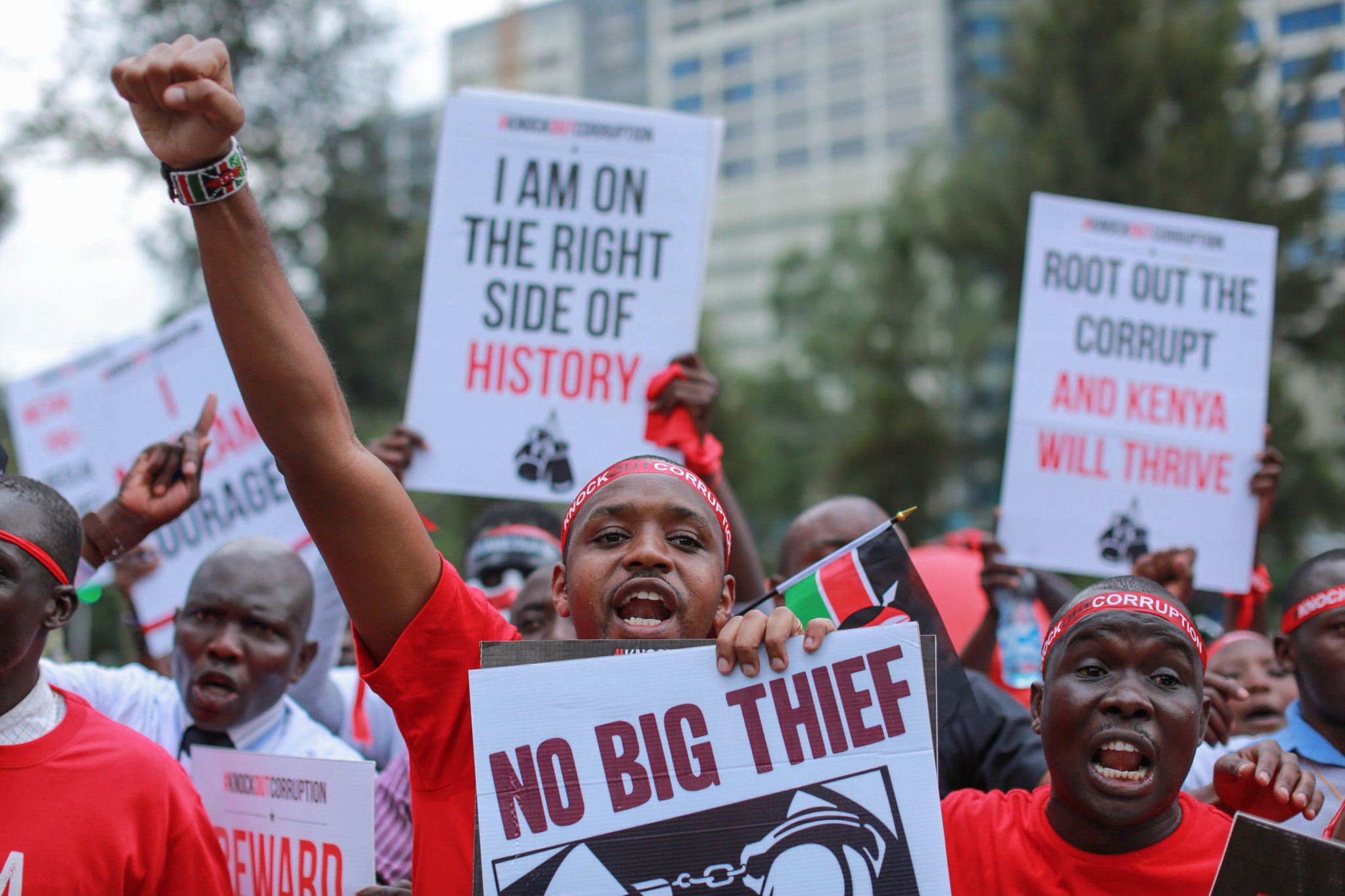 Battle of Titans seems to be lined up as the journalist and human rights activist Boniface Mwangi declined to apologize and retract a tweet aimed at the DP Ruto. Through his lawyer Kilukumi, Ruto had given Mwangi a grace period to retract and apologize for a tweet in which he accused and warned the DP against killing him the same way he did to the Spain businessman Jacob Juma who was murdered in a suspected State execution.

Before his execution, Jacob Juma had transformed into an anti-corruption crusader who vehemently insisted and accused the DP of being a corrupt figure and pointed fingers at him for plotting to execute him over his vocal stand against him. It will be interesting to watch of the furious DP who attacked Mwangi in a TV interview as a drunkard will go ahead with the lawsuit given stakes that it holds or will chicken out.

Reacting to demands by Ruto to retract tweet and apologize, Mwangi has dared the DP to go ahead with filing a lawsuit so he can find an opportunity to defend himself in Kenyan court over his involvement in PEV which he didn’t get a chance to defend himself since the case was terminated with prosecution citing incorporation from the State and interference with the witnesses. Yebei, a key witness in Ruto’s case, has been adversely mentioned in this angle.

Mwangi has dared to go ahead with the intended lawsuit so he can defend himself against allegations in him that were publicly made by the slain businessman on plotting to kill him. In a cracking punchline through his lawyer Gitobu Imanyara, Mwangi maintains Ruto is a public servant who should stand harsh criticism going further to say the DP has no reputation to protect as the public portrays him as a corrupt and filthy figure. How this case goes we can only catch a breath and watch

Kenya Insights allows guest blogging, if you want to be published on Kenya’s most authoritative and accurate blog, have an expose, news TIPS, story angles, human interest stories, drop us an email on tips.kenyainsights@gmail.com or via Telegram
Related Topics:Boniface MwangiInvestigationsNewsWilliam Ruto
Up Next