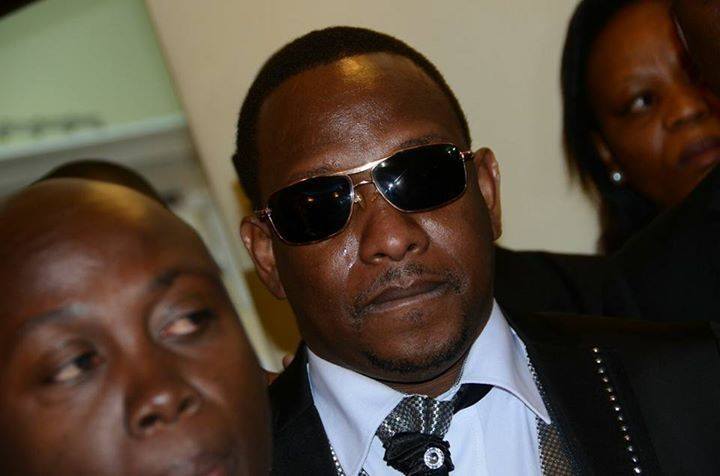 It is not rocket science that the decision making Uthamaki council has decided to block Sonko’s gubernatorial candidacy on Jubilee ticket on through hook and crook with Peter Kenneth fronted as the anointed one. However, the chest thumping and egocentric Nairobi Senator has folded his sleeves to beat the system, but as it would be expected, The way is not a walk in the sand.

Attempts to block Sonko from being cleared to vie for the City’s top seat took center stage when reports emerged that his academic credentials couldn’t meet the set standards and that most of what he’s holding could not only be verified but came with a lot of eyebrows. Sonko who’s not new to controversies and doesn’t shy away from breaking rules of-of diplomacy has been on gloves off session fighting off powerful forces blocking his bid to unseat Evans Kidero.

Reportedly, Sonko’s academic credentials didn’t meet the threshold to qualify for Jubilee nominations and his criminal past including being jailed and breaking out of jail that himself is on record confessing to would’ve minimized his chances of being cleared of criminal engagements by the DCI, things room unusual term.

Sonko even though he didn’t mention directly, but Kenya Insights through impeccable sources acknowledged that PS Kibicho worked around the clock to ensure that that unruly city senator would not be cleared 2nd issued with a certificate of good conduct which is essential for the nod to seek public office.

We learn that it took the intervention of the President himself who the senator has decided to go on a full personality worshipping and sycophantic oversized on, beating Kamotho-Moi’s to jump into his rescue. Through his close aide Jomo Gecaga, the President made a call to DCI Muhoro to ensure clearance, and in a matter of hours, Sonko was issued with the coveted certificate that he presented for his nominations. Sources close intimates that Statehouse is determined to convince Sonko into giving up his gubernatorial ambitions to retain his senatorial seat for Peter Kenneth.

“Sonko is trying too hard. The man has no qualms whatsoever – he wants to look better than Kamotho and Aringo in the hierarchy of bootlickers extraordinaire. All he has to his name, at this point, is brash hubris bereft of content and a patent desire to be viewed by the ‘prince’ as one who’d take a sword to his breast for the kingdom. The clichè that “Too much of anything is poison” floats over his head like a flying dunce. His chosen prince loves it, laughs at it, even. And like a kid seeking a father’s validation, he has gone overboard without even knowing it. If he only knew the man he sings of so highly only sees him as nothing more than a pesky irritant who has served his purpose and his clowning is not needed anymore. Poor fellow! However, Jubilee has, in this instance, made a grave, grave error. And they shall regret it; you never go to war with a pig until you’re ready to swim in mud. Sonko is the prince of mud, mud-slinging, mud-da and mad.”

While all indications points at an inevitable PK’ s Jubilee certificate, the city’s senator has closed his stomach down that its either him or nobody and at one point signaling at a possibility of giving up his ambitions to businessman Jimnah Mbaru instead of PK. Sonko’s credentials remain questionable, but one thing for sure is the man in the streets is a political enigma and giving the system a serious headache given his popularity.