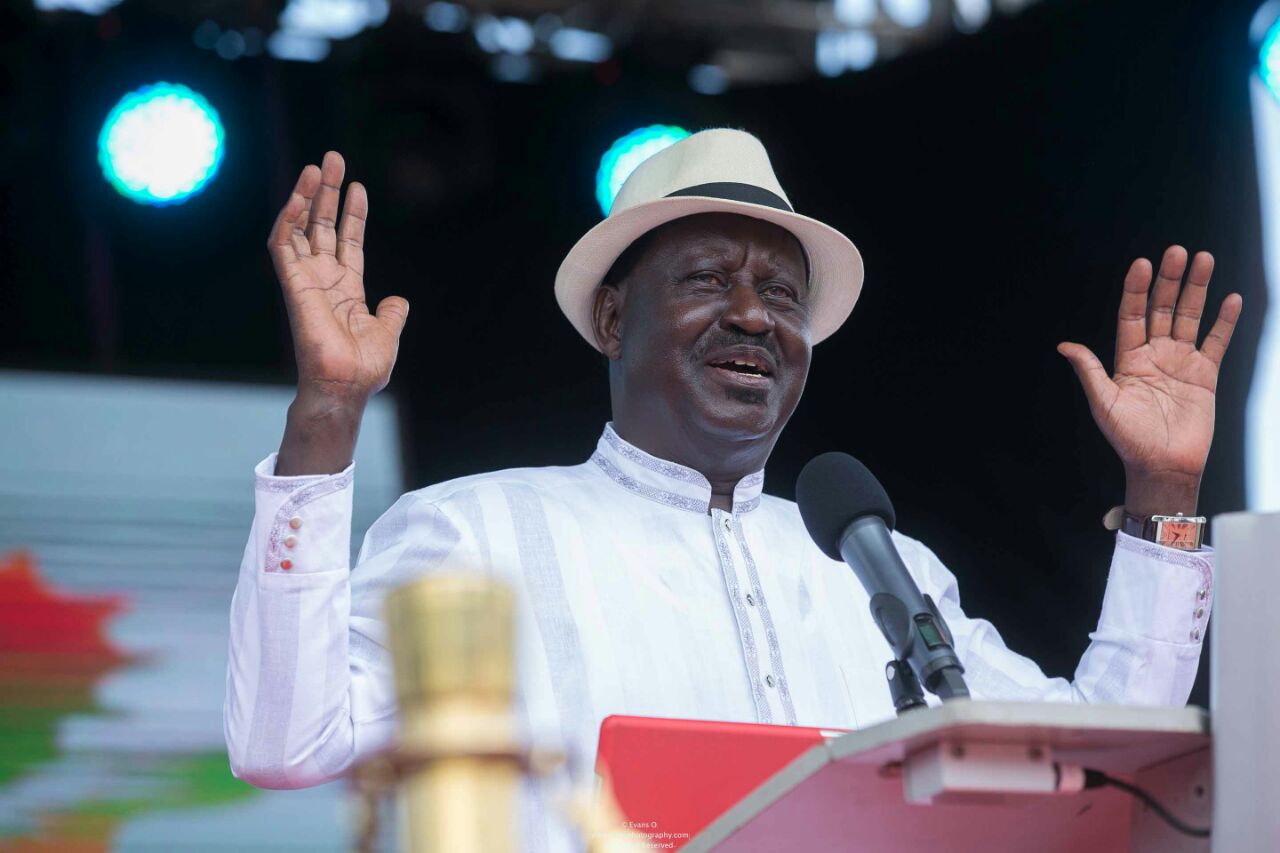 Supreme Court is set to hear fully the petition filed by NASA against the declaration of Uhuru Kenyatta as the winner for Presidential Election by IEBC.

NASA principals Raila Odinga and Kalonzo Musyoka, who are the petitioners in the case, believe the evidence they have is sufficient to prove that the Independent Electoral and Boundaries Commission (IEBC) conducted a shambolic election marred with massive irregularities and rigging, in violation of the Constitution.

They claim that IEBC colluded with President Kenyatta to deny them victory by allowing 14,000 defective returns from polling stations representing over seven million votes.

As a result, the total presidential votes cast exceeded those of other elective positions of Governor, Senators and Members of National Assembly by over 500,000 votes.

“IEBC became a law unto itself in total breach of the people’s will. The presidential election was so badly conducted that it does not matter who won or was declared the winner. The nature of the flaws is that the commission cannot accurately determine the results of each candidate,” they said.

According to the petition drawn by Murumba and Awele Advocates, the leaders argue that IEBC violated principles of a free and fair election, and the rigging happened during voting, counting and tabulation of results. Disrespect for public institutions kills obligation to higher authority
They are also accusing Jubilee of using State resources to campaign. NASA leaders are questioning why rejected votes were deliberately inflated in their strongholds to reduce Raila’s percentage.

They argue that the relay and transmission of results from polling stations to the constituency and National Tallying Centre was compromised with a predetermined decision to ensure Kenyatta maintained the lead.

“The late ICT director Chris Msando had stated that the system would only function when data was accurately matching the Form 34A. This was however manipulated leading to unverified results from 10,000 polling stations representing approximately five million votes,” the lawyers claim.

They accuse IEBC of taking sides during the elections by favouring Jubilee and disregarding a decision of the Court of Appeal that election results declared at the polling stations are final.

According to the petition, IEBC allegedly colluded with Jubilee to eject NASA agents from polling stations in Central and Rift Valley to conceal evidence of rigging.

They maintained that the declared final presidential results were not based on results from polling stations, given the differences captured in Forms 34A and Forms 34B. The petition claims that IEBC used ungazetted and undesignated polling stations and presiding officers in areas considered Jubilee strongholds who in turn submitted invalid returns in favour of President Kenyatta.

“Even at the point of filing the petition, IEBC is still in the process of fraudulently altering and tampering with the Forms 34A. It is not possible to verify the number of forms used in the elections which shows the results announced were unlawful,” the lawyers say.

The petition has also revisited the controversy of rejected votes which stood at 477,195 accounting for 2.6 per cent of the voters cast. They claim this was deliberate to reduce Raila’s total tally. They argue that scrutiny of the rejected votes confirmed that 395,510 votes were unlawfully deducted from Raila and added to President Kenyatta. According to the lawyers, Kenyatta openly intimidated public officers and improperly influenced them to support his re-election which went against election Code of Conduct.

“He contravened the law with impunity using his position as the Head of State. This disadvantaged his competitors and cumulatively affected the conduct, result and outcome of the presidential election thereby making it null, void and unconstitutional,” say the lawyers.

Tap on the images to read through the files

The American Hand In Kenya’s Election