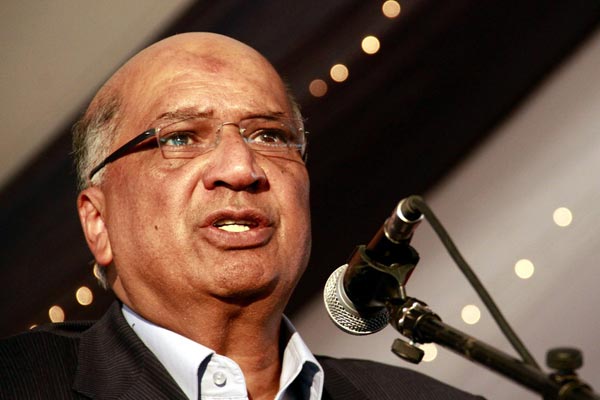 Conmen posing as President Uhuru Kenyatta have defrauded a Nairobi businessman of Sh80 million pretending that they would award him with state tenders.

Detectives from the DCI Special Crime Prevention Unit over the weekend arrested seven men believed to be part of the cartel that conned officials from Sameer Group of Companies.

So well organised are the criminals, that they have perfected the art of mimicking the President’s voice to near perfection.

The caller, who imitates Uhuru and speaks in a voice almost similar to that of the President, tells businessmen of major government works which he asks them to take up.

The ‘fake President’, asks the victim to provide some money for logistical support.

He promises to send some State House officials and other staff from the Interior ministry to the victim’s office to collect the facilitation cash.

Men dressed in expensive suits then arrive in the office of the targeted businessman and introduce themselves as the staff of State House sent by the President to collect cash.

The ‘State House staff’ arrive in high-endvehicles and under police escort. They then collect the cash and disappear.

The con scheme came to light last month after officials from Sameer reportedly wrote to State House seeking an audience with the president over a tender deal.

Shocked State House officials after receiving the letter are said to have contacted the Sameer group official and inquired of the deal between themselves and the ‘fake President Uhuru’.

The matter was reported to the police and officers from the DCI headquarters opened investigations.

Police also impounded three high-endvehicles that include Toyota land cruisers and V8s which the conmen were using.

Adapted from the Star.