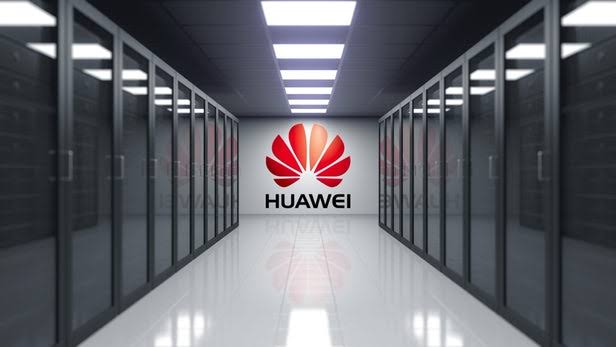 However, some Huawei employees have been providing other services, not disclosed publicly. Technicians from the Chinese powerhouse have, in at least two cases, personally helped African governments spy on their political opponents, including intercepting their encrypted communications and social media, and using cell data to track their whereabouts, according to senior security officials working directly with the Huawei employees in the African countries.

In Uganda, last year, a threat to the 33-year regime of President Yoweri Museveni, Bobi Wine, had returned from Washington with U.S. backing for his opposition movement, and Uganda’s cyber-surveillance unit had strict orders to intercept his encrypted communications, using the broad powers of a 2010 law that gives the government the ability “to secure its multidimensional interests.”

In May 2018, Uganda’s Mr. Museveni signed a $126 million deal with Huawei for the safe-cities project after a classified bidding process involving two Chinese companies, paying $16.3 million up front and financing most of the rest with a $104 million loan from Standard Chartered Bank, according to documents presented to a parliamentary committee.

Ugandan intelligence officers have confirmed they were taught how to use the spyware for reading emails and texts but not encrypted communications.

In Zambia, according to senior security officials there, Huawei technicians helped the government access the phones and facebook pages of a team of opposition bloggers running a pro-opposition news site, which had repeatedly criticized President Edgar Lungu.

The Huawei employees located the bloggers and were in contact with the police units deployed to arrest them.

Huawei, in a statement, said it had never sold safe city solutions in Zambia and hasn’t conducted business with Zambia’s Cybercrime Crack Squad.

In 2012, a data theft incident began at the African Union (AU) Headquarters in Addis Ababa, Ethiopia, where information from the AU’s computer systems was allegedly transmitted to servers in China. This continued, at the same time every night, for five years, until it was discovered in January 2017.

The bulk of the computer systems that were compromised in the African Union Headquarters were supplied by Chinese telecommunications company Huawei.

The big question has been whether Chinese companies are just doing this for the money, or whether they’re pushing a specific kind of surveillance agenda.

In May, US President Trump signed an executive order that allows the U.S. to ban telecommunications gear and services from “foreign adversaries,” a term widely interpreted to refer to Huawei. The Commerce Department added Huawei to the “Entity List,” citing national security concerns, which effectively bars companies from supplying U.S.-made technology to Huawei without a license.

Despite the companies denial, It is very evident how Huawei is a complicit in Chinese and now the African government spying.

The Agony of 3 Kenyans Illegally Jailed in Rwanda