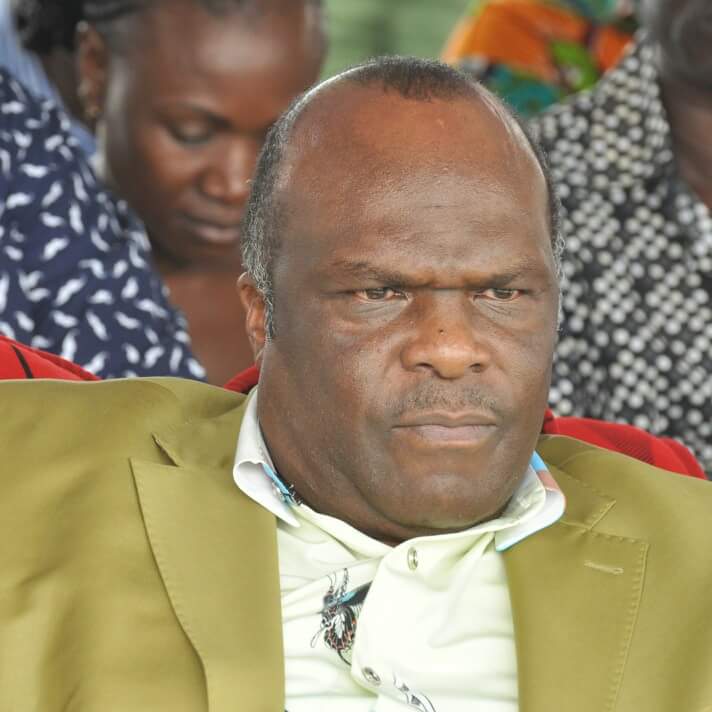 By Nicholas Olambo
The fierce battle to clinch ODM ticket for Homa- Bay gubernatorial position is fast settling to be a two-horse race between former NIS official Sammy Wakiaga and Kasipul Mp Hon. Oyugi Magwanga. One can be excused for ignoring the incumbent Cyprian Awiti whose scorecard reads nothing but rampant corruption.

The political temperatures are getting extremely high ahead of the party nominations in a region where an ODM ticket is as good as a win in the general election. With a complete failure of Awiti’s administration, every gubernatorial hopeful is putting his best foot forward to deny him a second term.

They say it’s what you do off the cameras and the courts that make you worthy of the people’s support; Homa Bay does not seem short of able leaders. The two front runners challenging Awiti have admirable track records. Sammy Wakiaga has never been in an elective position but is a renowned philanthropist who has helped in the construction of numerous schools in the region; he is also funding the education of many orphans and poor families.

Hailing from Rusinga Islands, the former NIS official is a heavy investor in the county employing quite a number of locals in hospitality and transport industries. He also boasts of integrity, he worked at the NIS economic affairs department for nearly two decades, but his hands are clean, not a single corruption allegations.

Kasipul Mp Hon. Oyugi Magwanga holds the best track record on proper management of CDF (Constituency Development Funds). In his second term as the Kasipul lawmaker, Hon. Magwanga might not have uttered a single word in parliament, but he has always come top of other MPs from the region for his development oriented leadership, especially in education and health sectors.

Having two top aspirants to choose from, the electorate of Homa Bay County should be allowed to make a decisive voice on the ballot. Only other qualification requirements should limit an aspirant but not negotiated democracy. ODM party leader is on record endorsing Hon. Magwanga during the memorial of the late Senator Otieno Kajwang’.
Endorsements from party leaders tilt the play ground. Wakiaga has in the past shelved his parliamentary quest in favor of Kajwang despite standing a better chance to beat him (Kajwang’) in 2007. He pulled out of the race on Raila’s request. He does not seem to do that again despite recent rumors that he was going to deputize Magwanga who is strategically advantaged with ‘negotiated democracy.’

The agreement before 2013 polls gave Karachuonyo regions the governor position, Mbita/Suba regions senatorial positon, Homa Bay Town Women representative, and Ndhiwa would get the deputy governor position. Wakiaga seems to be paying less attention to this; he has put up super hyped and flashy campaigns, traversing the entire county.
Well, as both top aspirants boast of integrity and development records, Magwanga is also advantaged as he comes from a vote-rich region, but he may stain his integrity. The former PS in ex-president Moi’s regime, Tom Obondo, a known looter of public funds is busy in the parliament corridors negotiating to deputize him. Homa Bay has had enough looting that characters with looting history should not be allowed to ascend to its leadership.

When Magwanga may have an upper hand coming from a vote-rich region, rumors are also everywhere that he may be lacking a degree certificate as required by the IEBC for any governorship aspirant or it must have been affected by the recent audit. The aging Magwanga also was known as Tiacha has been pursuing his degree during his second term.

On the other hand, Wakiaga who is riding on ‘piny ni gi geno’ (the world has hope) slogan, believes that education is the most powerful tool that one can use to transform the world. He is a holder of Masters Degree in Accounting from an Australian university. So will the electorate have the final say or will negotiated democracy gag them?