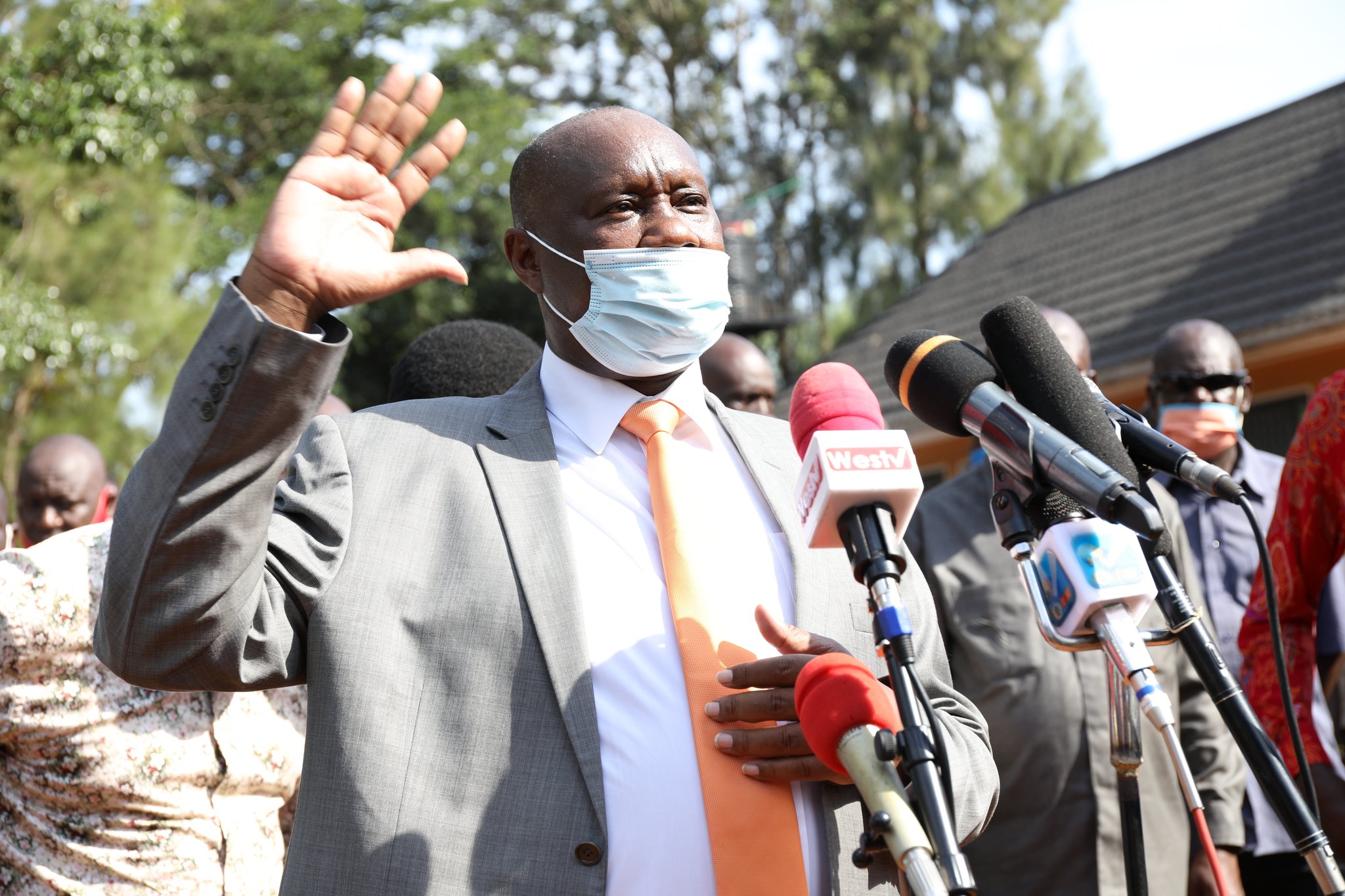 Revelations that Busia county spent Sh37.5 million on a maternity project has raised eyebrows in the county with questions being raised on the manner in which the county is executing its duties in the management of public affairs.

The maternity project, according to documents presented before the senate committee was to cost Sh44.4 million. It is suspected those behind the project with the contractor increased its cost value to a whopping Sh81.3 million. The first firm is said to have differed on the percentage to pay as kickback abandoning the project. The deal saw the county retender the construction of the project, awarding it to a friendly company.

Beleaguered county governor Sospeter Ojaamong has seen projects stall, multi-million shillings imprest payments go down the drain, as tender awards to firms owned by senior county managers’ relatives and girlfriends is the norm. In the maternity project that involved a newborn unit at Busia County Referral Hospital, Sydcas Construction Limited, was awarded according to documents.

It was to be a one- year project from June 19 2014 to June 19 2015. But as of June 30 2017 with no progress on the ground to show, the county had paid Sh31.58 million. The work had stopped at 40pc the construction level. According to sources, deputy governor Moses Mulomi, also in charge of health docket pushed for the payment despite Sydcas Construction Limited inability to complete the work as per the agreed signed contract.

Why the firm that had failed to honour the contract obligations was allowed to remeasure of the works, terminate contract and be paid for work done and certified as amounting to Sh31,533, 680 has left many guessing. In this case, the firm was to refund any money paid. To the surprise of many, the county went ahead and contracted Opet Enterprises Ltd at Sh50.53 million to complete the construction works.

The public accounts committee led by Kisii senator Sam Ongeri expressed concern in its initial report is as to why the county did not sue the initial contractor for failing to meet the terms of the contract. Murang’a senator Irungu Kang’ata, a committee member is bitter that the move cost the county Sh81 million for a Sh44 million project.

Opet Enterprises directors are close to Ojamoong. Another project that has stalled is an accident and emergency unit at Busia Referral Hospital. Sh52.73 million had been used on the white elephant project that is now an eyesore.

The contract, according to documents signed by parties involved, was one year from June 6, 2014 to June 6, 2015. According to Auditor General Report, physical verification two and half years after expiry of the planned completion date shows the work stalled at 70 per cent level of completion. The county has failed to to recover imprest advanced to county officers amounting to Sh1.88 million.-WZ.

How Kilimani Murder Suspect Plots To Get Away