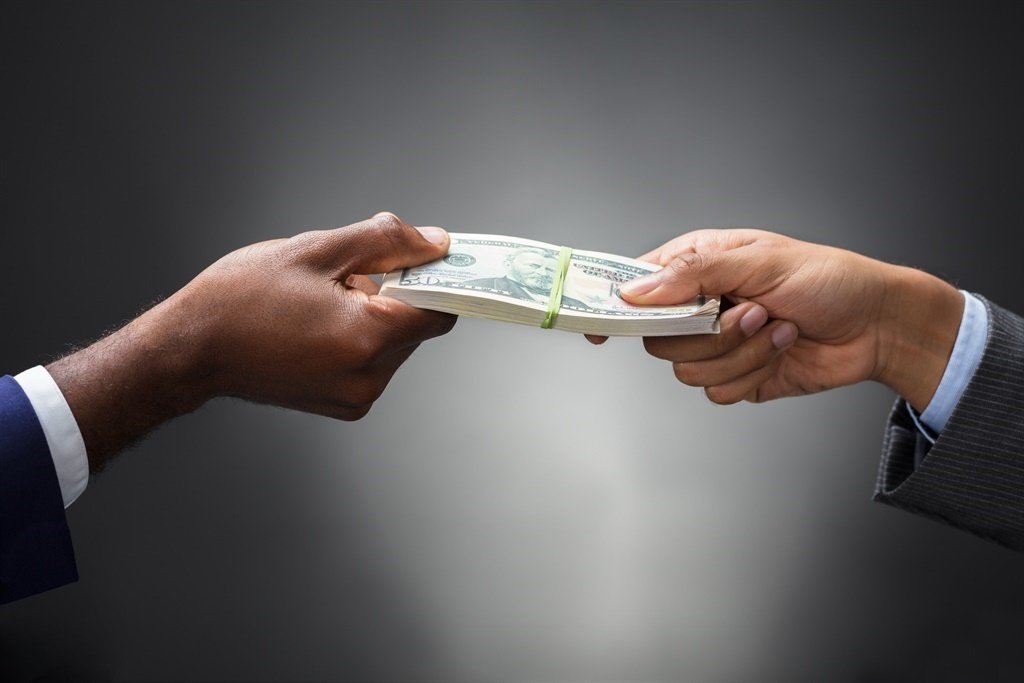 Nearly Sh900 billion that wealthy Kenyans declared that they had wired back into the country from offshore accounts after being offered an amnesty on tax and source declaration cannot be traced.

This figure is low compared to the Sh1.014 trillion that the KRA declared on May 13, 2019 as cash wired back from offshore accounts by 16,000 Kenyans, leaving an unexplained balance of Sh896 billion.

The taxman has in the past said it was uncertain whether the repatriated money was used for the intended purpose of development or shipped back to offshore investments after receiving clearance from the State.

The applicants took advantage of the three-year amnesty window to repatriate the billions tax-free in a period when they were not required to declare the source of their wealth or even account for previous years’ tax arrears.

“The amount of money remitted through the amnesty was Sh118 billion and the amnesty had no tax consequences,” the KRA told the Business Daily in a statement.

“The seekers were only required to declare to KRA foreign earned income and repatriate proceeds to Kenya by June 30, 2019.

“In absence, declaration made but funds repatriated later on or before June 30, 2024 would suffer a penalty of 10 percent of the repatriated funds.”

The amnesty, which was announced by the former Treasury Cabinet Secretary Henry Rotich in 2016, was aimed at attracting wealthy Kenyan investors who had opted for offshore investments in an attempt to mask the source of their wealth.

Related Content:  Government Gave Sportpesa A Bill That They Refused To Take

Analysts reckon that some individuals could have used the amnesty to clean dirty money and later ship it out to foreign capitals that could have questioned the initial origins of the income and assets.

Previously, the income, a significant part suspected to be stolen or acquired irregularly, was stashed in secret bank accounts in countries such as Switzerland, Cyprus, Liechtenstein and Channel Islands.

Wealthy Kenyans have traditionally stashed wealth abroad to either escape the taxman’s scrutiny or to spread their risks by investing in the more politically and economically stable Western countries.

With the return into the country of the billions of shillings, the owners of the cash have effectively ‘cleaned’ their wealth and evaded any questions on the source or any tax liabilities that may have been due in the years before they made the declaration.

The colossal amount has, however, not made a visible impact in the economy, raising questions on where the cash has been kept or invested.

Mr Rotich last year amended the law to exempt the beneficiaries from the requirement to declare the source of their wealth to the Financial Reporting Centre — a State agency that tracks illicit money.

The Proceeds of Crime and Anti-Money Laundering Act 2009 requires persons transacting Sh1 million and more to declare the source of their wealth to the FRC.

A report by New World Wealth said the high-net-worth individuals in Kenya stash their money in foreign banks.

The report stated that about 50 percent of these high-net-worth individuals are elite with political connections.

This backs the trend captured in a 2007 report by risk advisers Kroll and Associates that revealed how people close to retired President Daniel arap Moi set up shell companies, fronts and secret trusts to siphon taxpayers’ money, which they stashed in banks, real estate and companies in about 30 countries around the world.

The KRA has warned that it would go after people who have failed to declare the wealth stashed abroad for tax reasons.

“It is not illegal to invest outside the country,” said the taxman. “The only instance where money held outside Kenya by wealthy Kenyans is illegalised is when the same is not declared for tax purposes in Kenya. On this, we are closing in.”

The KRA said it had signed agreements with tax authorities in 130 countries for exchange of income information.

“The EOI (expression of interest) allows KRA to access information pertaining to Kenyans investment abroad, with ease and deal with them in accordance with the law,” added the authority.-BD.

Exposed: How SportPesa Conspired With A UK Firm In A Multi-Billion Tax Evasion Scheme