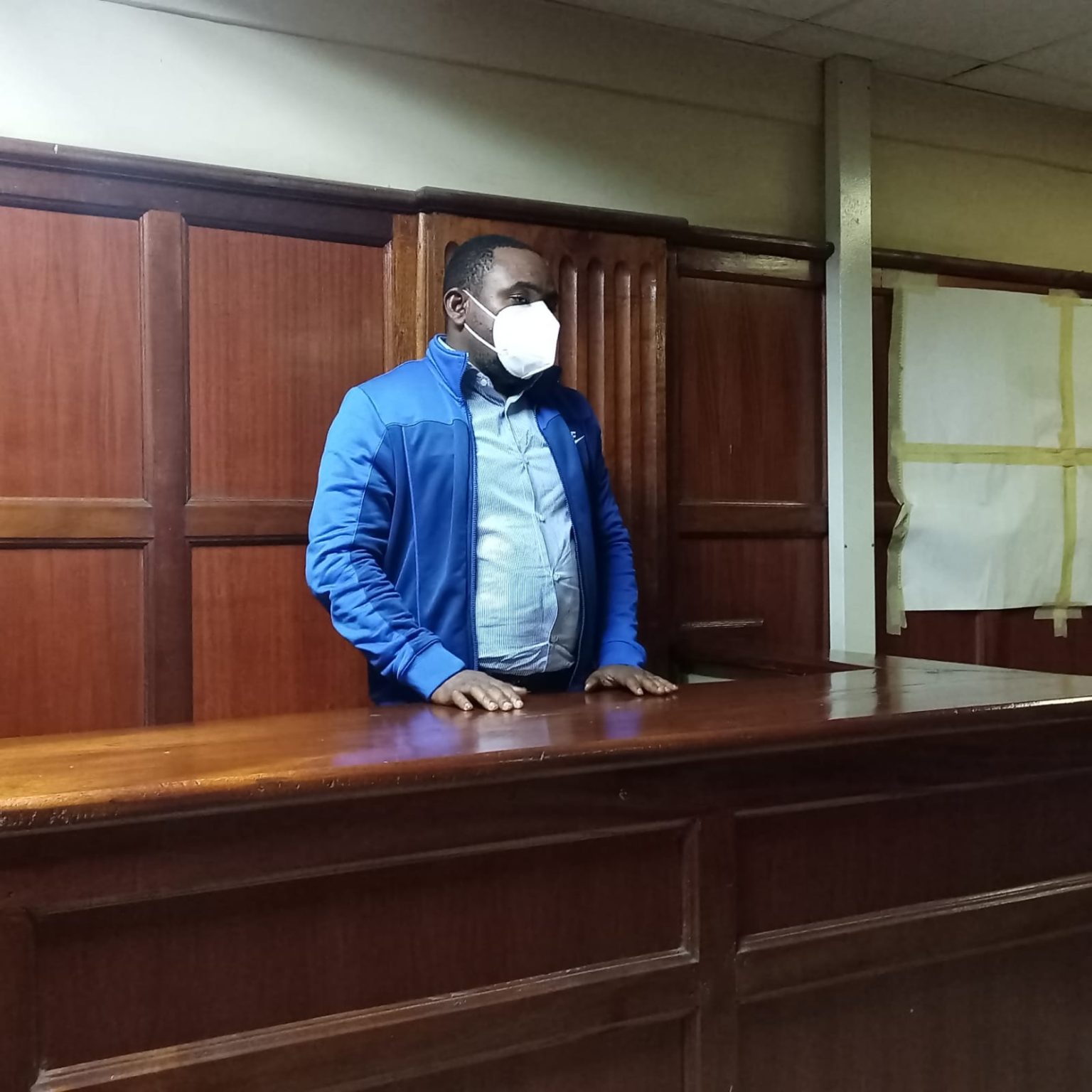 A Congolese national charged with Sh 120 million gold fraud in Nairobi has been released on a Sh 10 million bond.

While delivering the ruling on an application to deny the accused person bail, Senior Principal Magistrate Bernard Ochoi also ordered that the accused should provide one surety in addition to the bond.

Andre Kongolo Tshikangu, a Congolese national with Kenyan citizenship is accused of obtaining US dollars 1,059,000 (apprx. Sh 120,000,600) from businessman Kovalenko Hennadii falsely pretending he was in position to sell to him gold, a fact he knew to be false.

The victim’s lawyer opposed the accused person’s release on bail on grounds that he is at flight risk because he is a foreigner with no known abode.

The court heard that it has taken the investigating officer over three years to trace and arrest the accused person.

SPM Ochoi ruled that the allegations that the accused is not a Kenyan were unsubstantiated and not a reason to deny him bail.

“Being a foreigner is not a reason to deny a person bail/bond,” ruled the magistrate adding that nothing had been proven to deny the accused bond.

In addition to the above bond terms, Tshikangu was ordered to deposit his passports in court until the conclusion of the case.

The accused was further ordered to deposit a passport size photograph in court.

Tshikangu is alleged to have committed the offence on diverse dates between January and November 2018 at the offices of M/S Afrosolution Company Limited along Kaputei road in Kileleshwa, Nairobi county, jointly with others not before and with intent to defraud.

Wanjigi Says Raila Behind His Arrest