Dark mode fans and on this case, Facebookers will soon be able to use the App in the new and latest upgrades in there most preferred Dark mode in this era when dark mode wave is still rising.

All, well, almost all of Google Apps just like Slack, Twitter, Reddit…have some form of dark mode either for its apps or web platforms. Facebook wants a piece of that dark mode pie too for its main app.

Facebook had already worked on the dark mode version on its Messenger but are now testing dark mode for its Android app. This recent discovery was made by reverse engineering expert and reliable Facebook unreleased updates and upgrades leaker Jane Wong who tweeted that Facebook has begun working on this feature.

I wrote a blog about this: https://t.co/X5tAZuIlPz

Just like Microsoft, Facebook is preparing its apps for the system-wide dark mode that is set to come with the next Android and iOS versions that will be officially launched a few months to come. 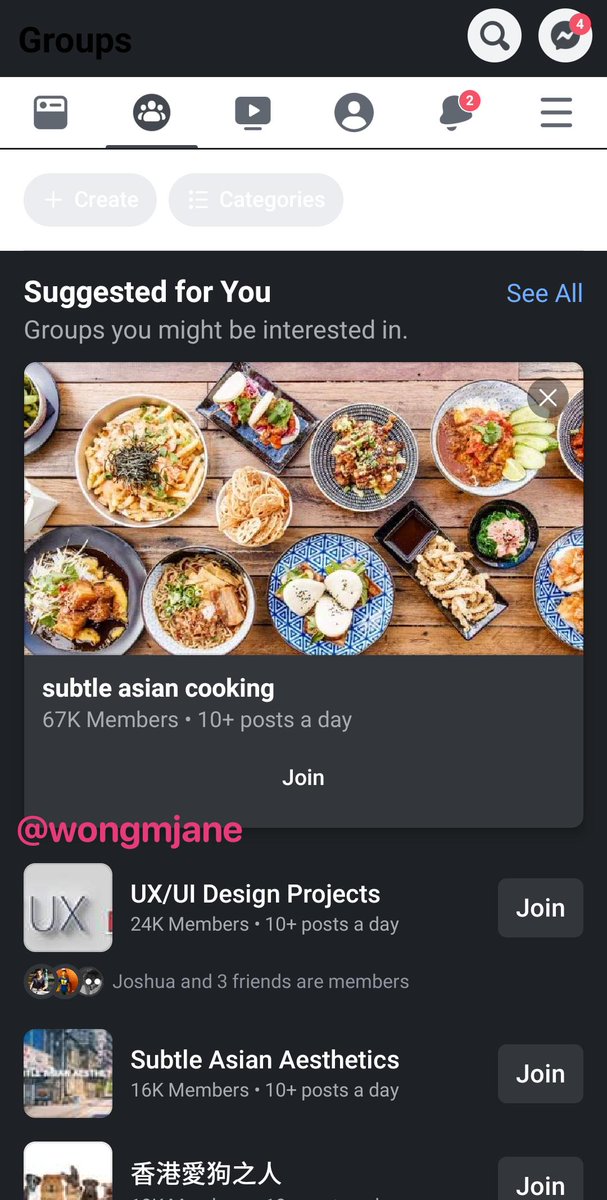 Black text on dark background, I think all of you Dark Mode fanatics will love this one lol pic.twitter.com/3rZNGRtAsP

Black text on dark background, I think all of you Dark Mode fanatics will love this one lol pic.twitter.com/3rZNGRtAsP

According to the screenshot shared by Wong, the dark mode has been set relatively well on the groups’ tab of the app. Other parts of the app show either dark text on a dark background or light text on light background indicating that Facebook is yet to refine the dark mode and that we’ll have to wait for longer for a more better looking and uniform dark mode on Facebook.
But the feature is definitely going to be launched officially in a few days to come
Related Content:  Scientist Discover A New HIV-1 Group M Virus Subtype
Kenya Insights allows guest blogging, if you want to be published on Kenya’s most authoritative and accurate blog, have an expose, news TIPS, story angles, human interest stories, drop us an email on [email protected] or via Telegram
Related Topics:Facebook
Up Next