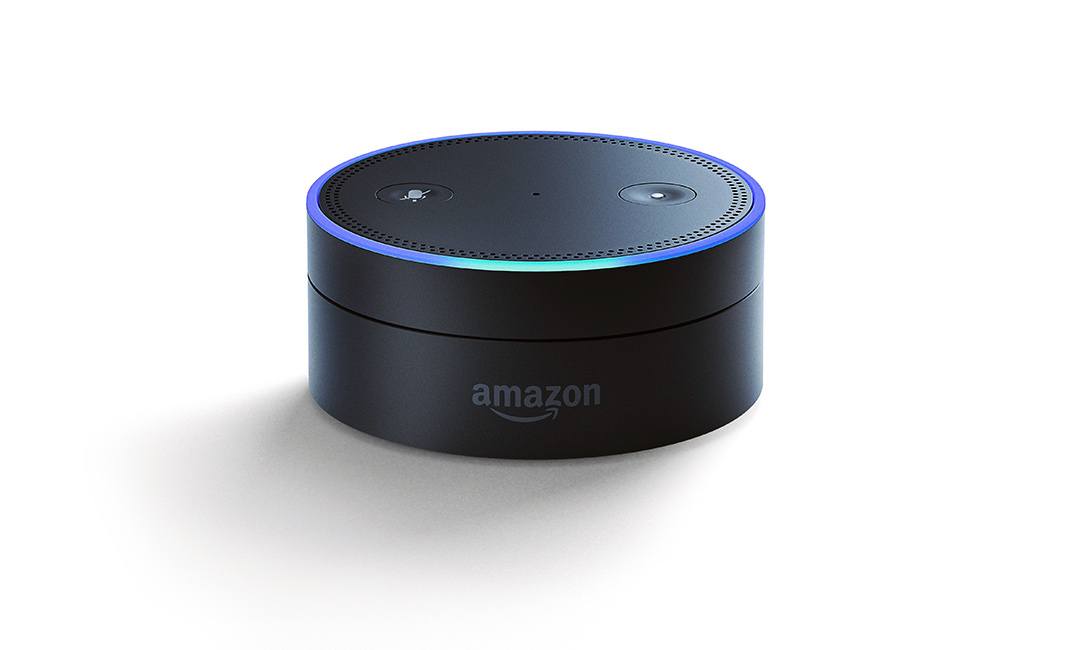 Everyone wants to be safe, rather, do their things safely and most importantly, in the much-expected privacy without even a shred of interference from anyone and in this case, without exposing your private data, business, recordings or activities to third parties and data miners or even worse, cybercriminals.

According to sources speaking to media, LNCDP stated that they won’t rather cannot comment further about this case as they are bound by the obligation of professional secrecy.

Amazon’s Alexa voice AI, which is embedded in a wide array of hardware — from the company’s own brand Echo  smart speaker line to an assortment of third party devices (such as this talkative refrigerator or this oddball table lamp) — listens pervasively for a trigger word which activates a recording function, enabling it to stream audio data to the cloud for processing and storage.

However, trigger-word activated voice AIs have been shown to be prone to accidental activation. While a device may be being used in a multi-person household. So there’s always a risk of these devices recording any audio in their vicinity, not just intentional voice queries.

In a nutshell, the AIs’ inability to distinguish between intentional interactions and stuff they overhear means they are natively prone to eavesdropping — hence the major privacy concerns. These concerns have been dialed up by recent revelations that tech giants — including Amazon, Apple, and Google  — use human workers to manually review a proportion of audio snippets captured by their voice AIs, typically for quality purposes. Such as to try to improve the performance of voice recognition across different accents or environments. But that means actual humans are listening to what might be highly sensitive personal data.

Earlier this week Amazon quietly added an option to the settings of the Alexa smartphone app to allow users to opt-out of their audio snippets being added to a pool that may be manually reviewed by people doing quality control work for Amazon — having not previously informed Alexa users of its human review program. The policy shift followed rising attention on the privacy of voice AI users —, especially in Europe.

Last month thousands of recordings of users of Google’s AI assistant were leaked to the Belgian media which was able to identify some of the people in the clips.

A data protection watchdog in Germany subsequently ordered Google to halt manual reviews of audio snippets. Google responded by suspending human reviews across Europe. While its lead data watchdog in Europe, the Irish DPC, told us the media that they are examining the issue.

Apple recently, also,  suspended human reviews of Siri snippets — doing so globally, in its case — after a contractor raised privacy concerns in the UK press over what Apple contractors are privy to when reviewing Siri audio.

The Hamburg data protection agency which intervened to halt human reviews of Google Assistant snippets urged its fellow EU privacy watchdogs to prioritize checks on other providers of language assistance systems and implement appropriate measures naming both Apple and Amazon.

In the case of Amazon, scrutiny from European watchdogs looks to be fast dialling up. At the time of writing it is the only one of the three tech giants not to have suspended human reviews of voice AI snippets, either regionally or globally.

In their response to changes made, Amazon said this in a statement sent to the media;

We take customer privacy seriously and continuously review our practices and procedures. For Alexa, we already offer customers the ability to opt-out of having their voice recordings used to help develop new Alexa features. The voice recordings from customers who use this opt-out are also excluded from our supervised learning workflows that involve manual review of an extremely small sample of Alexa requests. We’ll also be updating information we provide to customers to make our practices more clear.

Everyone should worry about their privacy and more importantly their data, as the great scholar once said, “a cheap fish is always caught carelessly” Don’t be caught up

Kenya Insights allows guest blogging, if you want to be published on Kenya’s most authoritative and accurate blog, have an expose, news TIPS, story angles, human interest stories, drop us an email on [email protected] or via Telegram
Related Topics:Alexa voice AILuxembourg’s National Commission for Data Protection
Up Next