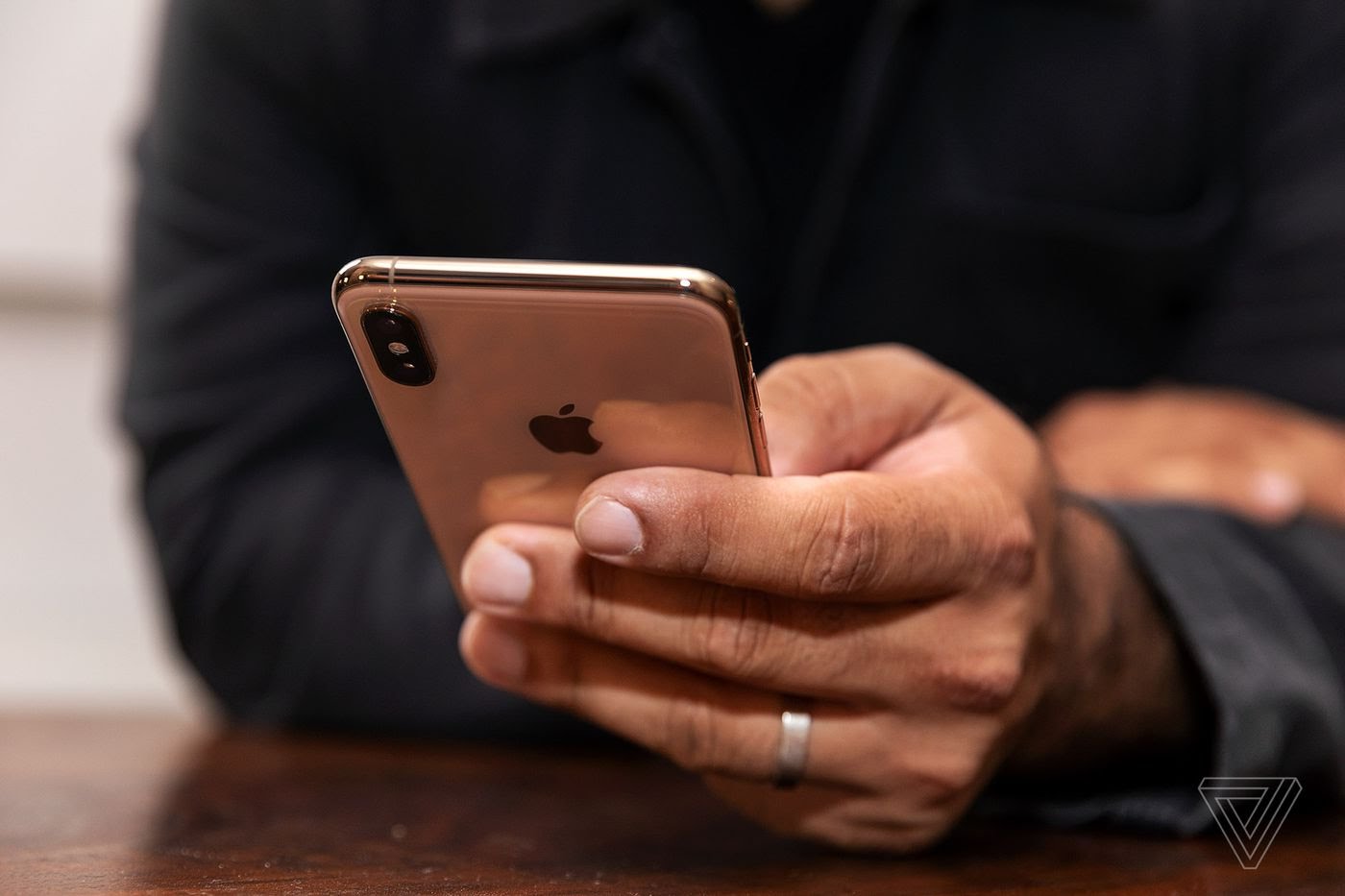 Branded the most secure smartphone on the market. Apples iPhones that run iOS are almost impossible to hack. Apple actually believes they are more safe and secure than ever and have therefore massively increased the amount it’s offering hackers for finding vulnerabilities on the OS upto $1 million.

They previously only offered $200,000 and only to selected invite-only company bug bounty program that was launched in 2016. The new program is however open to all researchers.

Reported by Forbes.com, the full $1 million will go to researchers who can find a hack of the kernel—the core of iOS—with zero clicks required by the iPhone owner. Another $500,000 will be given to those who can find a “network attack requiring no user interaction.” There’s also a 50% bonus for hackers who can find weaknesses in software before it’s released.

Apple could be increasing those rewards in the face of an increasingly profitable private market where hackers sell the same information to governments for vast sums or to catch up with the demands of the market like Zerodium who offer upto $2m to a person who can do the same.

Users took to social media and forums after the information was released to voice their opinions. “Is not Apple’s move mostly a PR stunt? Standard people will read “The iPhone is so secure that Apple is willing to pays $1M for somebody that find a security vulnerability.” one user remarked.

So do you think you are up-to the task to take on Apples offer and gain full control of an iPhone remotely, without the user touching anything?

Kenya Insights allows guest blogging, if you want to be published on Kenya’s most authoritative and accurate blog, have an expose, news TIPS, story angles, human interest stories, drop us an email on [email protected] or via Telegram
Related Content:  Facebook And WhatsApp Group Admins Will Be Required To Get License From The Government
Related Topics:
Up Next