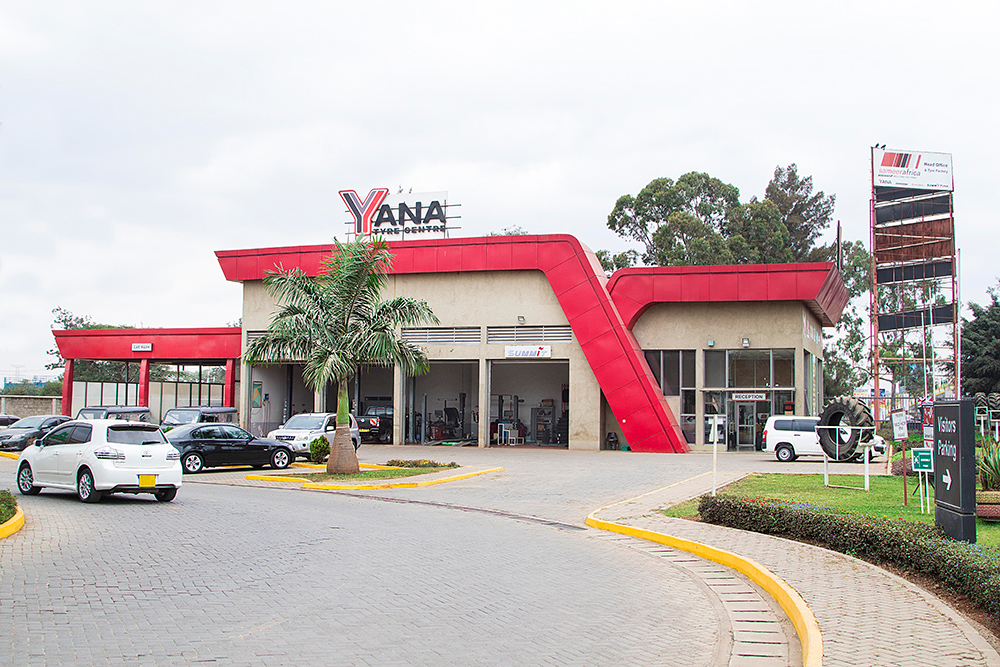 Details about persons who milked Sameer Africa (owned by business magnate Naushad Merali) dry have emerged. The firm has been recording losses and even depleted reserves significantly as was shown in the released HY June 2019.

Exclusive intelligence documents seen by Kenya Insights has revealed the faces behind the 2018 loss making company and the amount they looted in the year Sameer posted a loss of Ksh 686.4 million for the year ended 31 December 2018

Pocketing an alleged Sh21.5 million and at the top of the list is Simon Ngigi Gachomo. Simon was appointed as Managing Director in October 2018 where he allegedly siphoned the funds up until August 2019 when he resigned ‘to pursue personal interests.’

Coming in second, looting about Sh3.25 million was Engineer Erastus Mwongera. The chairman at Sameer Africa and  Kenya National Highways Authority also took part in the massive loot practice that drove the company to its knees. In 2018 the engineer was paid Sh545,000 in sitting allowances a 78.7% increase from Sh305,000 the previous year