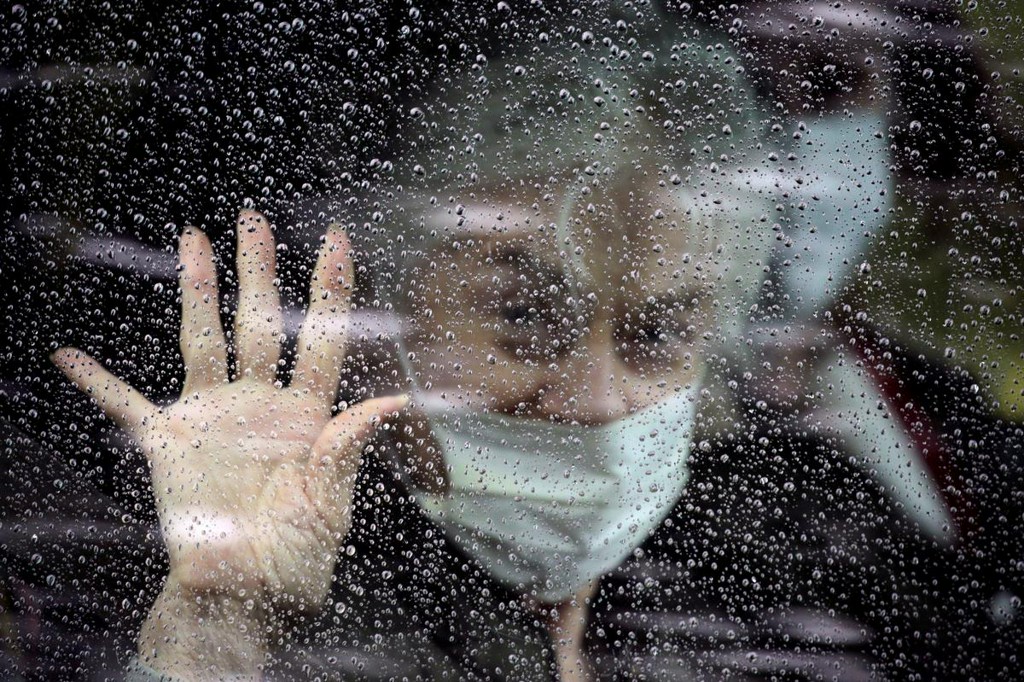 If it’s true that the novel coronavirus would kill millions without shelter-in-place orders and quarantines, then the extraordinary measures being carried out in cities and states around the country are surely justified. But there’s little evidence to confirm that premise—and projections of the death toll could plausibly be orders of magnitude too high.

Fear of Covid-19 is based on its high estimated case fatality rate—2% to 4% of people with confirmed Covid-19 have died, according to the World Health Organization and others. So if 100 million Americans ultimately get the disease, two million to four million could die. We believe that estimate is deeply flawed. The true fatality rate is the portion of those infected who die, not the deaths from identified positive cases.

The latter rate is misleading because of selection bias in testing. The degree of bias is uncertain because available data are limited. But it could make the difference between an epidemic that kills 20,000 and one that kills two million. If the number of actual infections is much larger than the number of cases—orders of magnitude larger—then the true fatality rate is much lower as well. That’s not only plausible but likely based on what we know so far.

Population samples from China, Italy, Iceland and the U.S. provide relevant evidence. On or around Jan. 31, countries sent planes to evacuate citizens from Wuhan, China. When those planes landed, the passengers were tested for Covid-19 and quarantined. After 14 days, the percentage who tested positive was 0.9%. If this was the prevalence in the greater Wuhan area on Jan. 31, then, with a population of about 20 million, greater Wuhan had 178,000 infections, about 30-fold more than the number of reported cases. The fatality rate, then, would be at least 10-fold lower than estimates based on reported cases.

Next, the northeastern Italian town of Vò, near the provincial capital of Padua. On March 6, all 3,300 people of Vò were tested, and 90 were positive, a prevalence of 2.7%. Applying that prevalence to the whole province (population 955,000), which had 198 reported cases, suggests there were actually 26,000 infections at that time. That’s more than 130-fold the number of actual reported cases. Since Italy’s case fatality rate of 8% is estimated using the confirmed cases, the real fatality rate could in fact be closer to 0.06%.

In Iceland, deCode Genetics is working with the government to perform widespread testing. In a sample of nearly 2,000 entirely asymptomatic people, researchers estimated disease prevalence of just over 1%. Iceland’s first case was reported on Feb. 28, weeks behind the U.S. It’s plausible that the proportion of the U.S. population that has been infected is double, triple or even 10 times as high as the estimates from Iceland. That also implies a dramatically lower fatality rate.

The best (albeit very weak) evidence in the U.S. comes from the National Basketball Association. Between March 11 and 19, a substantial number of NBA players and teams received testing. By March 19, 10 out of 450 rostered players were positive. Since not everyone was tested, that represents a lower bound on the prevalence of 2.2%. The NBA isn’t a representative population, and contact among players might have facilitated transmission. But if we extend that lower-bound assumption to cities with NBA teams (population 45 million), we get at least 990,000 infections in the U.S. The number of cases reported on March 19 in the U.S. was 13,677, more than 72-fold lower. These numbers imply a fatality rate from Covid-19 orders of magnitude smaller than it appears.

How can we reconcile these estimates with the epidemiological models? First, the test used to identify cases doesn’t catch people who were infected and recovered. Second, testing rates were woefully low for a long time and typically reserved for the severely ill. Together, these facts imply that the confirmed cases are likely orders of magnitude less than the true number of infections. Epidemiological modelers haven’t adequately adapted their estimates to account for these factors.

The epidemic started in China sometime in November or December. The first confirmed U.S. cases included a person who traveled from Wuhan on Jan. 15, and it is likely that the virus entered before that: Tens of thousands of people traveled from Wuhan to the U.S. in December. Existing evidence suggests that the virus is highly transmissible and that the number of infections doubles roughly every three days. An epidemic seed on Jan. 1 implies that by March 9 about six million people in the U.S. would have been infected. As of March 23, according to the Centers for Disease Control and Prevention, there were 499 Covid-19 deaths in the U.S. If our surmise of six million cases is accurate, that’s a mortality rate of 0.01%, assuming a two week lag between infection and death. This is one-tenth of the flu mortality rate of 0.1%. Such a low death rate would be cause for optimism.

This does not make Covid-19 a nonissue. The daily reports from Italy and across the U.S. show real struggles and overwhelmed health systems. But a 20,000- or 40,000-death epidemic is a far less severe problem than one that kills two million. Given the enormous consequences of decisions around Covid-19 response, getting clear data to guide decisions now is critical. We don’t know the true infection rate in the U.S. Antibody testing of representative samples to measure disease prevalence (including the recovered) is crucial. Nearly every day a new lab gets approval for antibody testing, so population testing using this technology is now feasible.

Related Content:  The Kenyan Economy Is In A Crisis

If we’re right about the limited scale of the epidemic, then measures focused on older populations and hospitals are sensible. Elective procedures will need to be rescheduled. Hospital resources will need to be reallocated to care for critically ill patients. Triage will need to improve. And policy makers will need to focus on reducing risks for older adults and people with underlying medical conditions.

A universal quarantine may not be worth the costs it imposes on the economy, community and individual mental and physical health. We should undertake immediate steps to evaluate the empirical basis of the current lockdowns.

Dr. Bendavid and Dr. Bhattacharya are professors of medicine at Stanford. Neeraj Sood contributed to this article.

Expert Opinion: Should You Wear Masks Against Coronavirus Or Not