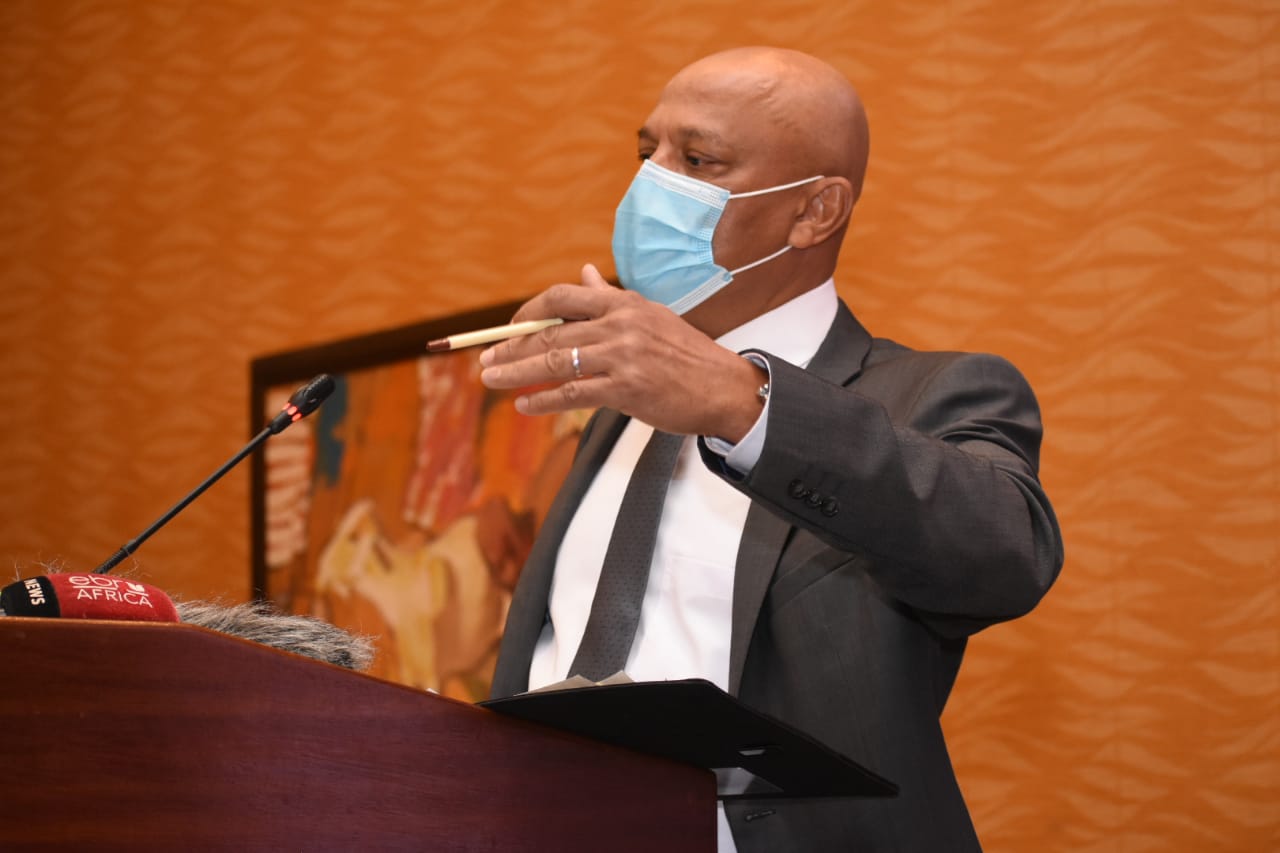 The anti graft body has stopped former KRA officer from selling contested assets which are registered in his possession.

This is after high court judge Kamau Kinywa granted orders sought by EACC.

The orders have in effect stopped Jeremiah Kamau from selling 19 parcels of land.

Kamau was also directed to deposit his log book with the EACC within seven days.

The orders will remain in force for six months to allow EACC complete investigations.

EACC filed the case upon gathering sufficient information which supports claims the properties acquired by Kamau could be proceeds of crime.

EACC moved to court saying he might dispose the assets before investigations are completed, and a suit intending to forfeit the property to the state, is filed.

“The applicant’s preliminary investigations have found a huge disproportion between the value of the 1st respondent’s assets and his known legitimate source of income and reasonably suspects that the 1st respondent has engaged in corruption and economic crime as a result of which he has unexplained assets totaling to approximately Sh192 million,” EACC said in the application.

Court documents showed that Kamau was employed at KRA as a graduate trainee on January 28, 2005. He was promoted to a supervisor domestic taxes department, where he worked until he resigned in March this year.

EACC argues that there are early indications that Kinyua’s cumulative wealth is consistent with allegations that they were engaged in suspicious conduct constituting corruption or economic crime therefore there is an agent need to preserve the properties.

His net salary between 2012 and 2021 was Sh11.6 million according to Ethics and Anti-Corruption Commission

But in just seven years, he acquired the 19 parcels of land scattered in Ruiru, Kiambu County, Laikipia and one parcel in Nairobi.

The parcels have been registered in his name, that of his spouse and a company that belongs to them. He also acquired a motor vehicle in one of the companies.

The anti-graft agency moved to court arguing that he might dispose of the properties or transfer them unless stopped by the court. EACC it is planning to file a petition to recover the properties.

Kenya Insights allows guest blogging, if you want to be published on Kenya’s most authoritative and accurate blog, have an expose, news TIPS, story angles, human interest stories, drop us an email on [email protected] or via Telegram
Related Topics:Ethics and Anti-corruption Commission (EACC)
Up Next