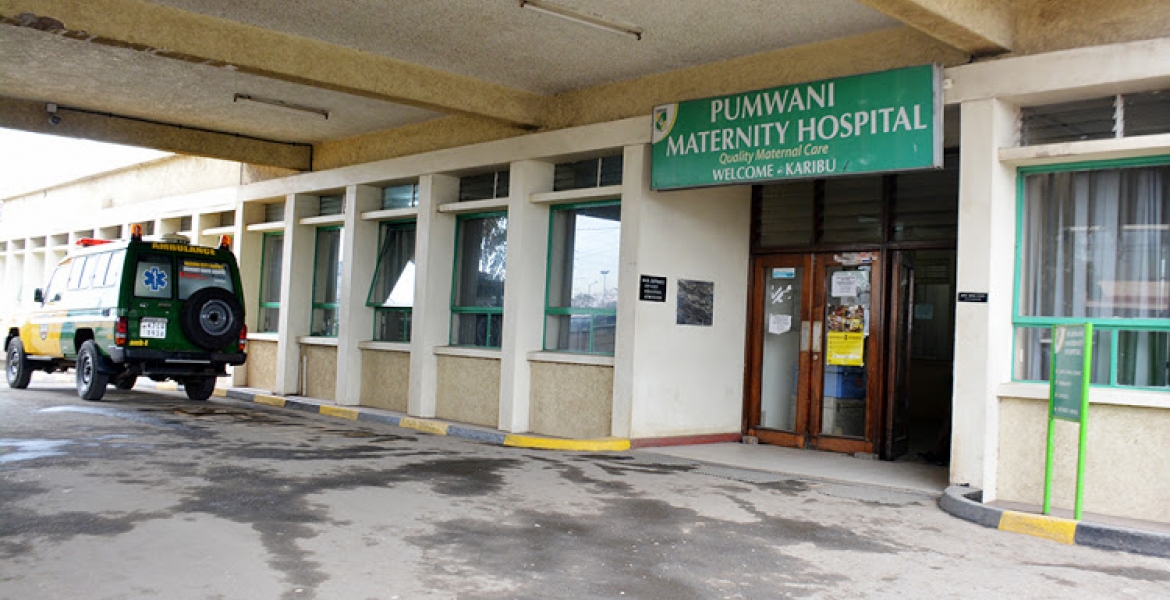 Investigations by the Ethics and Anti-Corruption Commission (EACC) have established that on 28thFebruary 1967, the City Council of Nairobi (CCN) purchased eight parcels of land LR. No. 36/VII/253 – 260 from Pantaleao Assumpcao De Souza at a cost of Kshs. 28,000/=. This was executed through an Indenture of Conveyance before the parcels were transferred and registered in favor of CCN.

The properties were acquired for purposes of expanding the Pumwani Maternity Hospital which is a public referral maternity hospital offering maternal health care to the general public.

In 1995, the parcels were illegally allocated and transferred to various allottees using Indentures of Conveyance prepared in 2007 which were later registered between 2008 and 2010. The current registered proprietors of the parcels are as follows:

EACC has instituted the following recovery proceedings to restore the parcels to their intended public use against the registered proprietors in the Environment and Land Court:

There are Injunction Orders in force barring selling, charging, leasing, transferring, wasting, disposing or in any way dealing with the parcels of land.

The value of the properties is as follows:

Baobab Beach Resort And Spa Hotel Diani, On The Spot Over Racism Against Locals