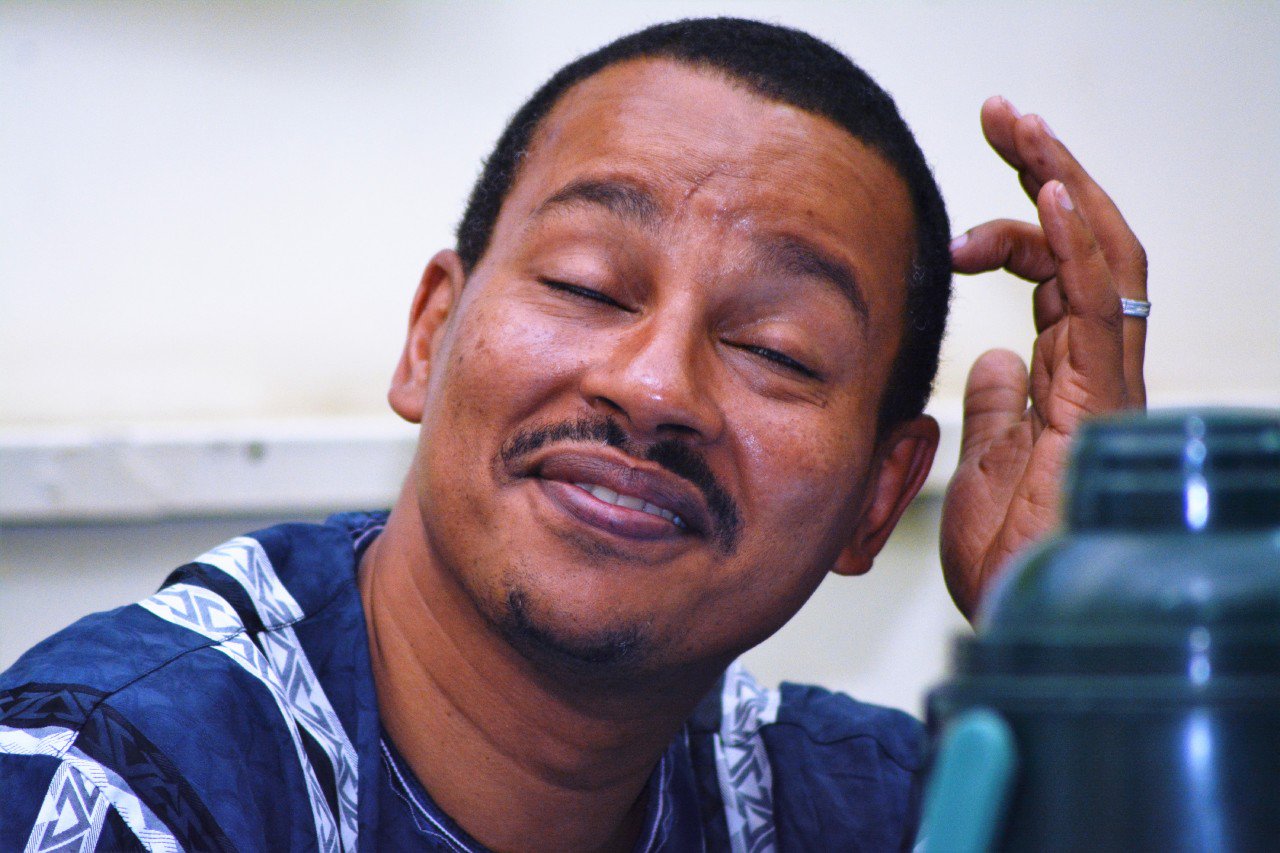 After announcing this year’s Beyond Zero Marathon, the first lady Margaret Kenyatta was eventually forced to call off the event following a preventable backlash from the social media insurgents. The project that has been in play for the past four years met an impassable block. The project from inception earned fierce criticism especially from Jubilee’s opponents who viewed it as a mere PR campaign since it was supplementing services that naturally the government of the day should be providing.

However, Beyond Zero campaign earned Maggy international recognition and awards for her effort towards minimizing maternal healthcare given high indexes of deaths in the region. The core blow that would see the campaign crumble was accountability.

The doctors CBA addresses the First Lady's goals. For now we #BoycottBeyondZero and focus on resolving the #DoctorsStrike #BTHKBC

Without doctors and a public health system in total collapse, the silence of the First Lady, who legend claims is a champion for maternal…

The middle-class in Kenya seem to be waking up from deep slumber and comfort zones that they’ve been in to take charge of the country. The first and most crucial is tasking and holding the system accountable for every cent they use from the taxpayers. Corruption is said to cost Kenyans close to Sh800B annually a disconcerting figure given the poor economy state in the country.

In her statement, the first lady attributed the cancellation as a judicious measure to isolate the campaign from political viewing. When the event was announced, the news was met with fierce criticism with a good number of remarks downplaying the role of BZ in solving the health-care problem on a long-term basis. According to analogies, Beyond Zero campaign is viewed as a knee-jerk measure to aa problem that needs a lasting solution.

Dear first Lady I personally contributed to #beyondzero little did I know it's another pyramid scheme.your husband is busy looting taxpayers

Dear First Lady our doctors are hungry, people are sick, some have died.
The next #BeyondZero only you and your husband will participate!

Beyond Zero announcements came at the wrong time when the doctors are on strike fighting for the exact issues of better maternal healthcare for all. The strike diluted the campaign and gave the resistance an open ground to grind into powder the first lady’s course. Accountability questions also came with insurgents asking the financial records of the project since inception. Even though no rule requires so, a good number of comments drove towards the direction asking for checks and balances.

The communication strategists for the first lady did not only deliver a cheapjack job but committed professional sacrilege allowing the campaign activation to go live at a time the country was grappling with the health standoff. She has poor strategists to blame. The project has suffered untimely death it will take a cat eating a killed mouse to bring it back to life.

When the con woman says she doesn't want the Beyond Zero to be politicized; yet spent FOUR years POLITICIZING the same. @Asamoh_ pic.twitter.com/I1wJuGI1aK

Red Cross has also bit the dust or scuffling with the reality of the day. They’ve not been spared either with the insurgents online despite being a humanitarian body. Their drought mitigation campaign dubbed We Are All Kenyans has been treated to a hypothermic reception from the usual suspects. The announcement by the Red Cross to crowd fund for Sh1B in helping families affected by the drought came after the government announced a Sh9.2B mitigation plan. The clash also added to the fire on RC.

The accountability wrath, dealt a significant blow to the humanitarian as insurgents questioned their previous crowd funding campaign the scale of current which was dubbed ‘Kenyans for Kenyans’ in 2011 as a response to hunger that hit parts of Rift Valley and Turkana community particularly. It is estimated that $10M was raised in the campaign that brought Kenyans together. While the law doesn’t require Red Cross to make public checks and balances for such, many feel entitled to have access. The secrecy fueled the insurgency , drawing more questions than answers. This development has created a fence of distrust deflating the drought mitigation campaign by Red Cross.

Related Content:  Is 2017 Elections For Raila To Lose For Emasculated Uhuru

The more accountability questions fly by even if there’s no misappropriation; curiosity will demand a pause for a moment. This has derailed the campaign which is running on both ends of the media. The drive on social media has been deflated with insurgents not relenting. One such famous question is as to why Kenyans should contribute to a course that the government is already funding. Red Cross has been of help in various calamities that has hit Kenya including terror attacks, but this hasn’t spared them from the insurgent’s missiles and microscope.

The developing culture of holding accountable public institutions and any other establishment is setting a good precedence and opening new hard banging headache to such institutions on how to escape the net. The pause for a moment phenomenon that is being built by The insurgents will go a long way in shaping how systems are run and make accountability a top priority. Social media sets the agenda and jumping this critical battalion is not going to be a sail in the sand. Apart from the cited incidences, the government has been the biggest casualty of this uncompromising, unrelenting accountability army. In the streets language, they’re the ultimate pain in the a**.

Kenya It Is Time To Run Away From First Lady’s #BeyondZero Campaign And To Never Look Back – https://t.co/yH86wJHt7y

Oya @FirstLadyKenya organize a #BeyondZero from State House into Kenyatta family compound and arrest thieves of our taxes. Wacha mchezo!

The influence of this movement is disturbing to any establishment, as Kenya moves to the general elections and government rejecting civic education plans, the insurgents will once again play the critical role of checks and balancing on political leaders. Who’re Kenya’s top most feared rebels? Keep it Kenya Insights as we will make public the list in due course. Meanwhile, the game has been changed and mediomediocrity however packaged is going to have hard time leaving the shelves with potential buyers getting smarter by the click.

Related Content:  Donald Trump: America's First African President
Kenya Insights allows guest blogging, if you want to be published on Kenya’s most authoritative and accurate blog, have an expose, news TIPS, story angles, human interest stories, drop us an email on [email protected] or via Telegram
Related Topics:
Up Next