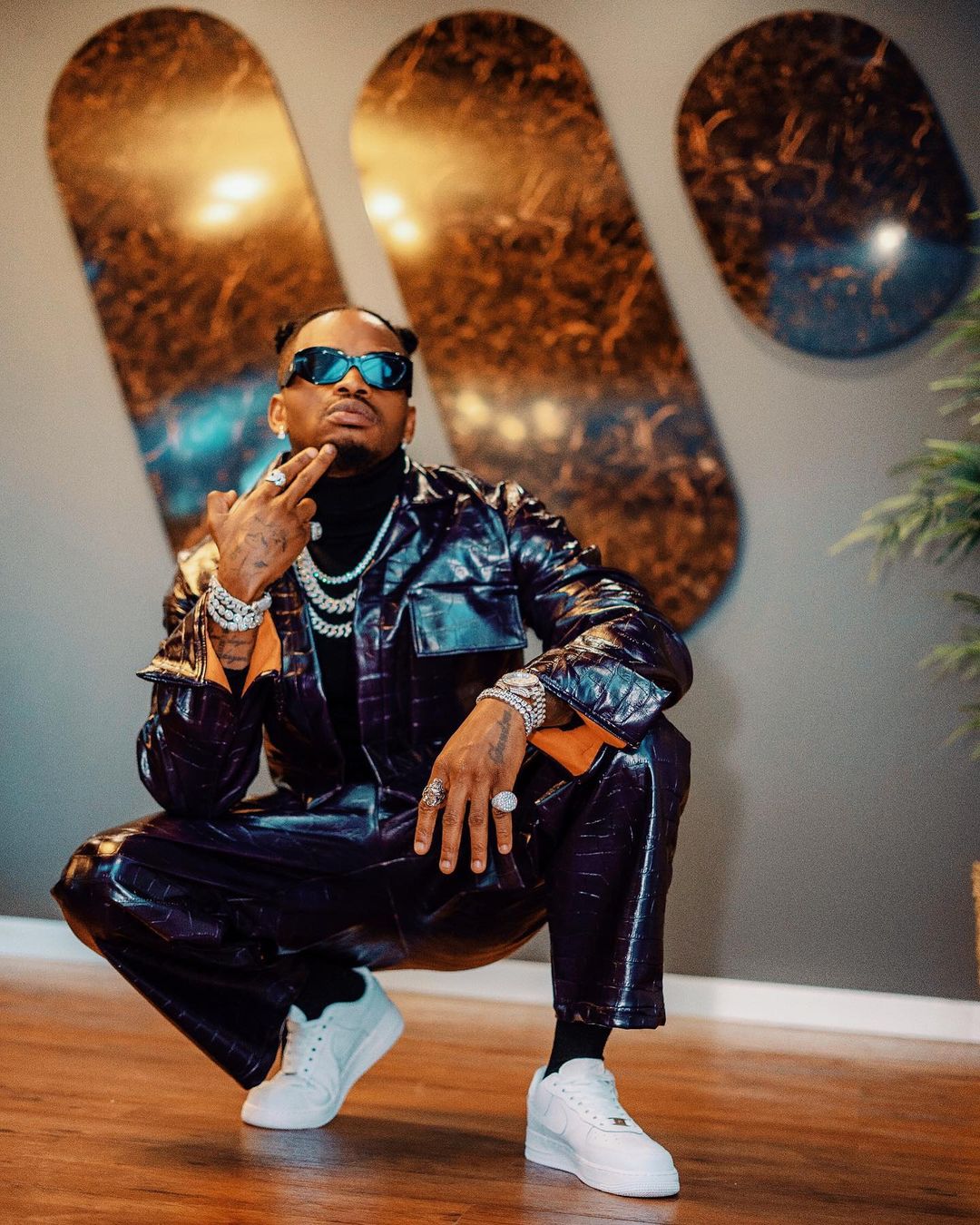 One week after Forbes magazine released a list of Africa’s richest musicians’ list, Bongo Flava star Diamond Platnumz has dropped an advice to the American magazine.

Reacting to the ranking which put him at number 20 worth some $5 million dollars, Diamond wrote saying the magazine should next time do their homework before putting him on such lists.

On a day he made his deal Mzikii official, the singer who sounded very annoyed with Forbes wrote on his instagram page, ‘ FORBES: next time Google me to know I am really worth of before putting me on your Stupid Richest African Musicians list!!!!!’

The list came as a surprise to many of Diamond’s millions of followers on social media especially given his recent fortunes both musically and commercially across the African continent and beyond.

In November 2019, CNN again named Diamond Platnumz among Top 10 biggest music stars in Africa making him the only artiste from East Africa to feature in the lsit leaving behind some of what other sections then considered as household names.

Those who made it in the list included Nigeria’s Burna Boy Yemi Alade, Tiwa Savage and Wizkid.

FORBES: next time google me to know what am really worth of, before putting me on your Stupid Richest African Musicians List!!! pic.twitter.com/7pbqY7UO8u

Kenya Insights allows guest blogging, if you want to be published on Kenya’s most authoritative and accurate blog, have an expose, news TIPS, story angles, human interest stories, drop us an email on [email protected] or via Telegram
Related Content:  Kenyan Comedian Elsa Majimbo Covers Teen Vogue
Related Topics:
Up Next