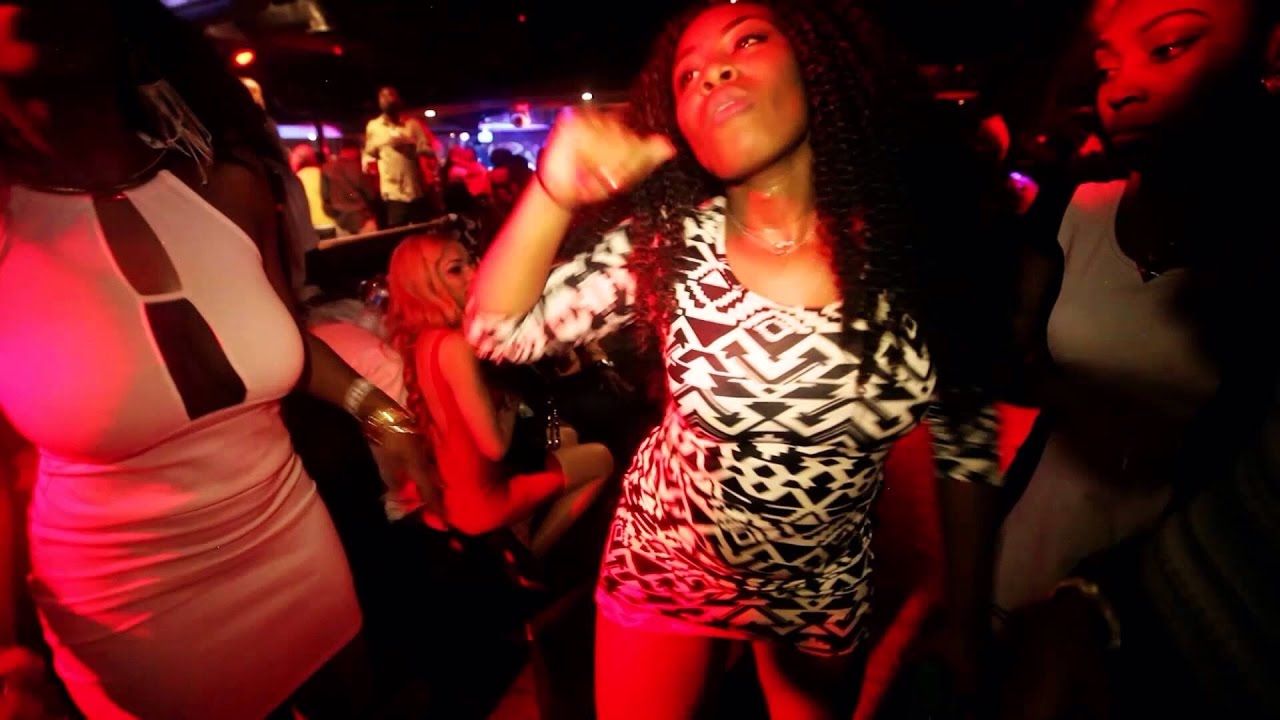 The proprietors of Bidi Badu, an entertainment joint in Likoni’s Shelly Beach, have refuted claims that they are hiding behind the establishment to do dirty business including drugs, child pornography and prostitution.

Hashim Omar, the owner, says there is a smear campaign against his establishment by business rivals because his concept has attracted locals and business rivals are unhappy.

He has invited authorities to do a thorough investigation into his establishment and unearth the truth.

“For the last two weeks, there are people who have been sponsoring propaganda against us through social media. We have nothing to hide. Our business is clean,” said Omar.

Bid Badu Bar and Restaurant has been at the centre of political rivalry in Likoni, with Bofu MCA Hemed Salama at loggerheads with the establishment’s management over their close ties with the area MP Mishi Mboko.

Business partner Stephen Mure, said they are not allied to any political faction. “We are not involved in politics in any way. The only thing that has happened is we have worked with the area MP because she is the current MP and we have to work with her for the benefit of Likoni residents,” said Mure.

Mure said the idea behind Bidi Badu is to revive Shell Beach, once the main attraction site in the South Coast, but which has since been abandoned since investors took off after the 1997 Kaya Bombo clashes in Mombasa’s Likoni and the concept has been gaining momentum through local and the international tourists who have been frequenting their beach eatery joint to sample the local food cuisines.

“This beach was once the best at the Coast and investors were flocking here. After the Kaya Bombo clashes, all left and Shelly Beach is a shell of itself,” he noted.

On May 17, MCA Salama led over 200 locals in protesting against the restaurant saying it operates beyond curfew hours and plays loud music, disturbing the neighbourhood.

A month ago, Likoni deputy police boss Jecktone Opengo said the restaurant was ordered closed by the sub-county security and intelligence committee.

This was ostensibly a result of protests from locals against the restaurant.

“The sub-county security and intelligence committee took the bold move to close the restaurant following complaints that were raised. We have given the owners two days to vacate the premises failure to which necessary action will be taken,” he said.

The over 200 protestors, led by Bofu MCA Hemed Salama, his Shika Adabu counterpart Mwalimu Hamadi and former Likoni MCA Omar Ochieng converged at Mshale grounds at around 10 am on Monday, May 17, demanding that the local security officials explain why the club was still operating despite the order.

When the businessman Hashim Bidibadu arrived with his troops in a tinted private car, they matched to where the local politicians were addressing the protestors and started hurling insults. Bidibadu had an altercation with Salama before his Shika Adabu counterpart Hamadi and a group of youth intervened.

Salama had said the business was operating past curfew hours and playing loud music thus, disturbing the locals.

The residents led by Salama had wanted the local authorities to close down Bidi Badu bar and restaurant for condoning same-gender sex as well as attracting young girls into prostitution.

According to Salama, the investor is taking advantage of the community’s poverty levels in the area luring them into commercial sex activities.

He said Bidi Badu bar and restaurant once operated at two different points in Ukunda area within Kwale county but it was shut over the same allegations.

“Our children have become sex workers while our boys turned to gays following the activities in these surroundings,” said Mr. Salama.

“There are also dirty games going on inside this club which are against our Islam culture and we will not allow that to continue. The business had been shut down after our cries but it is still operating. We are aware of the influential politician who is protecting them for his benefit,’’ Salama said, adding that they no issues with other clubs operating in the area.

BidiBadu proprietor had previously been evicted in Diani because of how he ran his business.