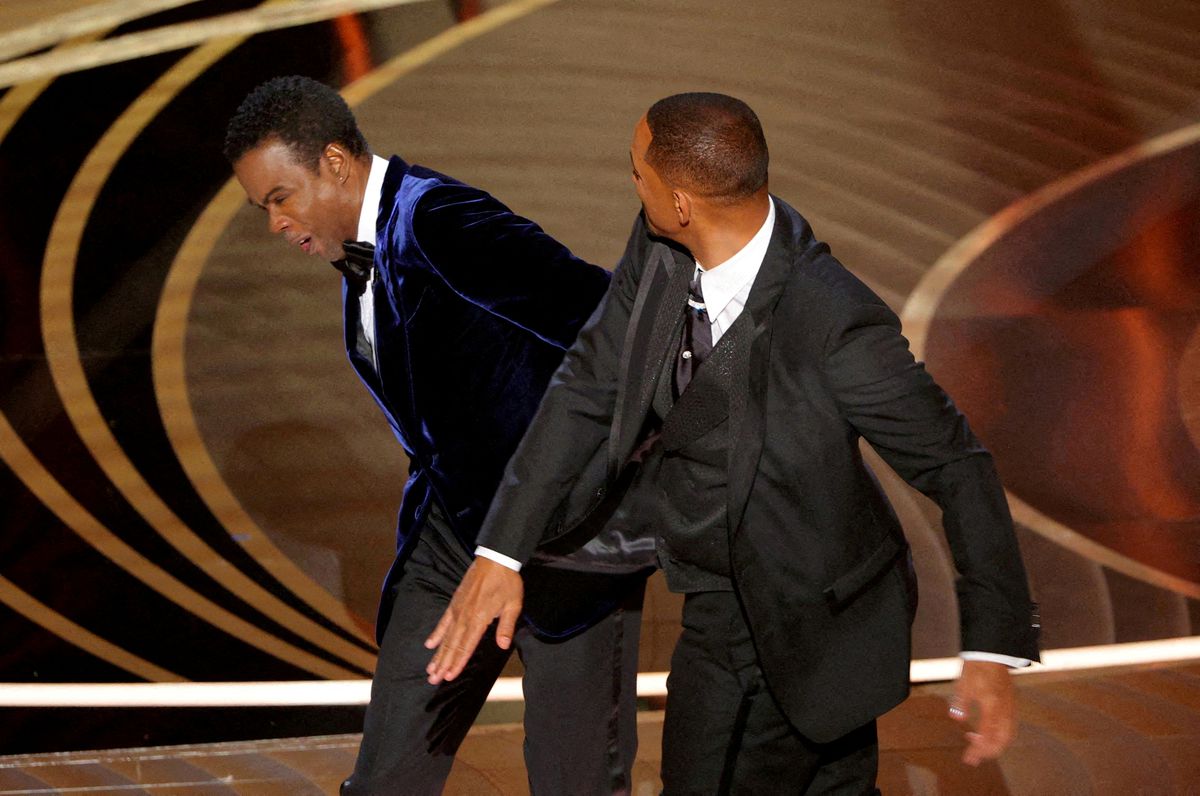 (Reuters) – Hollywood’s film academy on Friday banned Will Smith from attending the Oscars for 10 years after the best actor winner slapped presenter Chris Rock on stage at the Academy Awards ceremony 12 days ago.

The board of governors of the Academy of Motion Picture Arts and Sciences took the action at a meeting held one week after Smith pre-emptively resigned from the group over his outburst at the live, televised event.

“The 94th Oscars were meant to be a celebration of the many individuals in our community who did incredible work this past year,” academy President David Rubin and Chief Executive Dawn Hudson said in a statement.

“However, those moments were overshadowed by the unacceptable and harmful behavior we saw Mr. Smith exhibit on stage.”

In a statement, Smith said, “I accept and respect the Academy’s decision.” The actor has issued previous statements apologizing to Rock, the Oscars producers, nominees and viewers. read more In addition to the Oscars, the film world’s most prestigious awards, the board banned Smith from all other academy events and programs, in person or virtually, for 10 years.

The group did not say, however, that he would be ineligible to be nominated for Oscars during that time. Smith’s next movie, action thriller “Emancipation,” about a man who escapes from slavery, had been set for release later this year.

No update on the Apple TV+ (AAPL.O) film has been given since Smith strode up to the stage at the March 27 ceremony after comedian Rock made a joke about the appearance of the actor’s wife, Jada Pinkett Smith, then smacked Rock across the face.

Less than an hour later, Smith gave a tearful speech on stage as he accepted the best actor award for his role in “King Richard,” portraying the father of tennis superstars Serena and Venus Williams. After the ceremony, he was seen dancing at Vanity Fair’s annual post-Oscars party.

Rock’s joke about Pinkett Smith made a reference to the 1997 film “G.I. Jane” in which actress Demi Moore shaved her head. It was unclear whether Rock was aware that she has a condition that causes hair loss.

Dana Harris-Bridson, editor-in-chief of online entertainment publication IndieWire, called the academy’s ban of Smith “too little, too late,” saying the group should have removed the actor from the ceremony at the Dolby Theatre.

After the fact, the academy had few options, particularly since Smith resigned before his membership in the group could be revoked, she said.

“The moment they had was the moment in the theater,” she said.

In the Friday statement, the academy’s leaders said they did not adequately address the situation during the telecast.

“For this, we are sorry,” they said. “This was an opportunity for us to set an example for our guests, viewers and our Academy family around the world, and we fell short — unprepared for the unprecedented.”

Shortly after the incident, the academy said it had asked Smith to leave, but details of that statement have been disputed and the actor did stay for the rest of the ceremony.

The academy’s CEO and president also expressed “deep gratitude to Mr. Rock for maintaining his composure under extraordinary circumstances.

“We also want to thank our hosts, nominees, presenters and winners for their poise and grace during our telecast,” they said.

“We also hope this can begin a time of healing and restoration for all involved and impacted.”