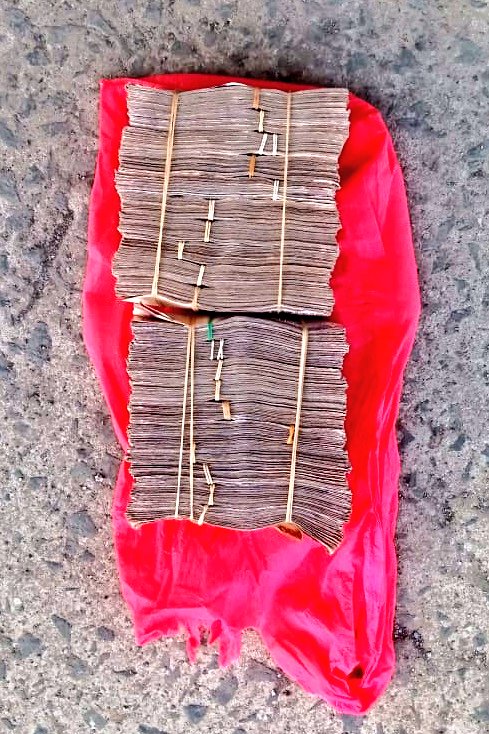 DCI officers have arrested Cyrus Kinyanjui 32 and his accomplice Alexander Kuria 30, in connection with a robbery where a Chinese national lost Ksh 15M.

According to the DCI, the two are the prime suspects in the Lang’ata robbery three days ago.

“Acting on intelligence, DCI’s Special Service Unit (SSU) detectives trailed the duo to Mombasa, where the 1st suspect on board a KDB 181P Toyota Vanguard was intercepted, and Ksh 2M recovered.

The second suspect who had no cash on him was also found to have deposited a million shillings in his Equity Bank account, which is believed to be part of the stolen money.

The officers have detained the Toyota Vanguard vehicle which is believed to be the one captured on cctv at the scene and is kept as exhibit.

Chinese National Wang Daoli, had left the cash in a safe inside his house in Langata on Thursday evening, before joining friends at a party to celebrate China’s new year.

Kenya Insights allows guest blogging, if you want to be published on Kenya’s most authoritative and accurate blog, have an expose, news TIPS, story angles, human interest stories, drop us an email on tips.kenyainsights@gmail.com or via Telegram
Related Content:  Video Proof Of Joe Mwangi and Wendy Waeni In Rwanda
Related Topics:
Up Next