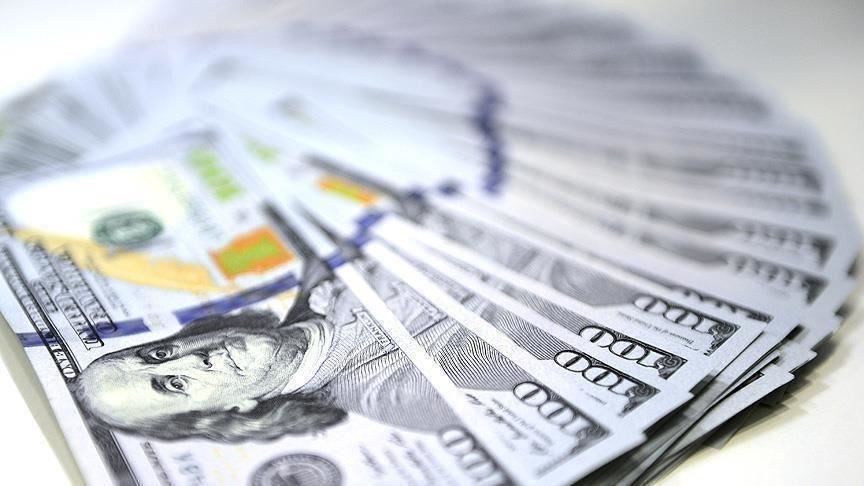 The ink is not yet dry on Ugandans’ social media demands to know how their parliament used an equivalent Sh260 million, allegedly to fight the raging coronavirus. Last week, social media smoked out Kenya’s own scandal in the making: how Sh1.3 billion has gone up in smoke.

Parliament in Kampala recently wired to each Member of Parliament USh20 million to fight Covid-19, according to a story in SoftPower News, a local digital publication. The Ugandan parliament has 426 seats.

MPs were to use the equivalent of Sh600,000 to maintain ambulances, Speaker Rebecca Kadaga explained, according to the Daily Monitor  ofApril 16. The Speaker also said on a TV interview that her MPs needed “to sensitize the citizens against the virus in their local languages,” SoftPower News reported.

Then, along came Nairobi.

It started on twitter. A tweet by one @gathara April 29 said, “According to @MOH_Kenya responses to the National Assembly, nearly 10% of the Sh1 billion GoK got from @WorldBank “for emergency response” was spent on airtime for staff, stationery and tea and snacks, and communication with Sh8m used just to print forms.”

In a front-page lead headline, “Where Corona millions went,” The Standard followed up on April 30 with a detailed breakdown.

The intro said that “the Sh1.3 billion spent in the fight against Covid-19 pandemic includes Sh42 million for leasing ambulances, Sh4 million for tea and snacks, and Sh2 million for airtime.”

Never mind that the funds were earmarked for “emergency response, including procurement of personal protective equipment (PPEs), medicines and setting up of isolation facilities,” according to The Standard.

Timeline for this eye-popping expenditure, various media reported, is barely a month. Yet, practically every budget line is already overshot by millions.

How is all of this explained? In a statement that did the rounds online last week, Health Cabinet Secretary Mutahi Kagwe swatted it all off as detractors trying to bring down the agenda.

But one morning radio show was not going to take this lying down.

“The Situation Room” by Spice FM is gaining currency in town as the channel to tune in to for serious journalism.

The Show co-host Ndu Okoh put it loud and clear on air: “When you don’t explain things to people in detail, you leave room for people to speculate,” she said. “By not telling people that this is how we got the ambulances, these are the number of people we ferried from Point A to Point B […] Covid has presented another opportunity for you to steal money that could actually help Kenyans. This is an example of how impunity reigns.”

Here is what’s stunning.  On this thing, social media chatter got to the highest levels of government. Leaders directed their fire this time not at mainstream media but at Kenyans on social media.

“Stop politics! Covid-19 funds will be accounted for – Uhuru,” said a Star headline on May 1.  All mainstream TV stations broadcasted the President terming the public uproar as “siasa duni.”

“Tusicheze na maisha ya wakenya,” said the President. “Huu sio wakati wa kugombanisha. Wakati ikifika it shall be audited in broad daylight. This is not the time for us to be petty […] Think before you start talking nonsense on this social media of yours!” he said in videos still posted online.

The related Star story by Nancy Agutu sparked swift comments, unwavering that the President was not getting the best advice.

Charleys Ghoverhn: “Sure, the expenditure will be audited just like happened to Eurobond, NYS…”

Mbiyu wa Mgambo: “Shouldn’t we have an audit while we can stop the bleeding … what are we afraid of … if months from now, we found that funds were looted this month, May 2020, what are the chances that we will recover the stolen funds… almost nil.”

Mikoto: “It’s not nonsense, on the contrary these are legitimate concerns. This is taxpayers’ money and questionable expenditure needs to be investigated or justified or rectified. You don’t wait for moneys to be stolen or wasted then come later and tell us public money was stolen or misused.”

You’ve heard it was said that sunshine is the best disinfectant? Citizens are saying as much in the media, be it in Uganda or Kenya.

Kenya Insights allows guest blogging, if you want to be published on Kenya’s most authoritative and accurate blog, have an expose, news TIPS, story angles, human interest stories, drop us an email on [email protected] or via Telegram
Related Content:  Probe On How Executive Diverted Sh560M At City Hall​ Launched
Related Topics:
Up Next