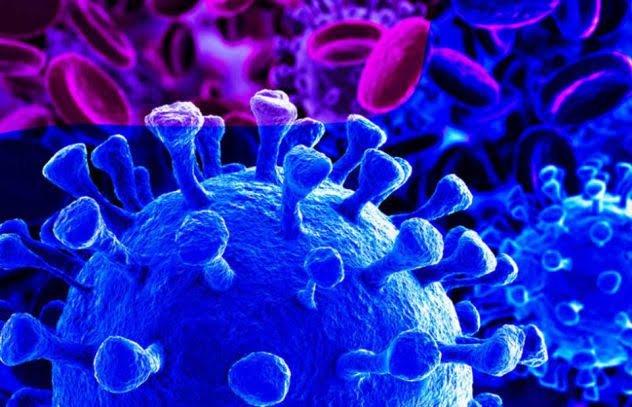 In a blow to the push for “immunity passports” as evidence of recovery from the illness in UK, a research evidence of possibility that person could be re-infected with coronavirus in six months came to limelight

The research was released after the UK Government announced the supply of 10 million antibody tests to show if someone has had Covid19 and potentially developed immunity to the virus.

According to the research, over 35 years, University of Amsterdam scientists regularly tested 10 men for four types of coronaviruses which cause the common cold.

Most participants – aged between 27 and 66 – caught the viruses again within three years, with the study concluding “coronavirus protective immunity is short-lasting”. Meaning the antibodies that fight against the foreign antigenic virus vanish out of the system as time goes and when the level and quantity of the antibody in the system lowers, then an individual could easily get re-infected with the virus.

“We saw frequent reinfection after 12 months post infection and substantial reduction in antibody levels as soon as six months post-infection,” the study stated.

Between 1985 and 2020, the subjects were tested at either three month or six month intervals. Researchers found that high antibody levels “were never sustained at the next visit”.

While acknowledging limitations to the study, its conclusion casts doubt on the reliability of so-called “immunity passports”.

The proposed passports would be issued to people who have already overcome a COVID-19 infection and test positive for antibodies – based on the assumption they are therefore immune.

The study read: “it was recently suggested that recovered individuals should receive a so-called ‘immunity passport’ which would allow them to relax social distancing measures and provide governments with data on herd immunity levels in the population.

“However, as protective immunity may be lost by six months post-infection, the prospect of reaching functional herd immunity by natural infection seems very unlikely.”

But the World Health Organisation warned governments not to use “immunity passports” for easing lockdown simply because they have antibodies for COVID-19.

Viral infections at a young age are important to ensure the proper development of our immune systems. In addition, the immune system is continuously stimulated by systemic viruses at low levels sufficient to develop resistance to other infections.

Some viruses we come across protect humans against infection by other pathogenic viruses.

For example, latent (non-symptomatic) herpes viruses can help human natural killer cells (a specific type of white blood cell) identify cancer cells and cells infected by other pathogenic viruses. They arm the natural killer cells with antigens (a foreign substance that can cause an immune response in the body) that will enable them to identify tumour cells.

This is both a survival tactic by the viruses to last longer within their host, and to get rid of competitive viruses to prevent them from damaging the host. In the future, modified versions of viruses like these could potentially be used to target cancer cells.

Pegivirus C or GBV-C is a virus that does not cause clinical symptoms. Multiple studies have shown HIV patients infected with GBV-C live longer in comparison to patients without it.

The virus slows disease progression by blocking the host receptors required for viral entry into the cell, and promotes the release of virus-detecting interferons and cytokines (proteins produced by white blood cells that activate inflammation and removal of infected cells or pathogens).