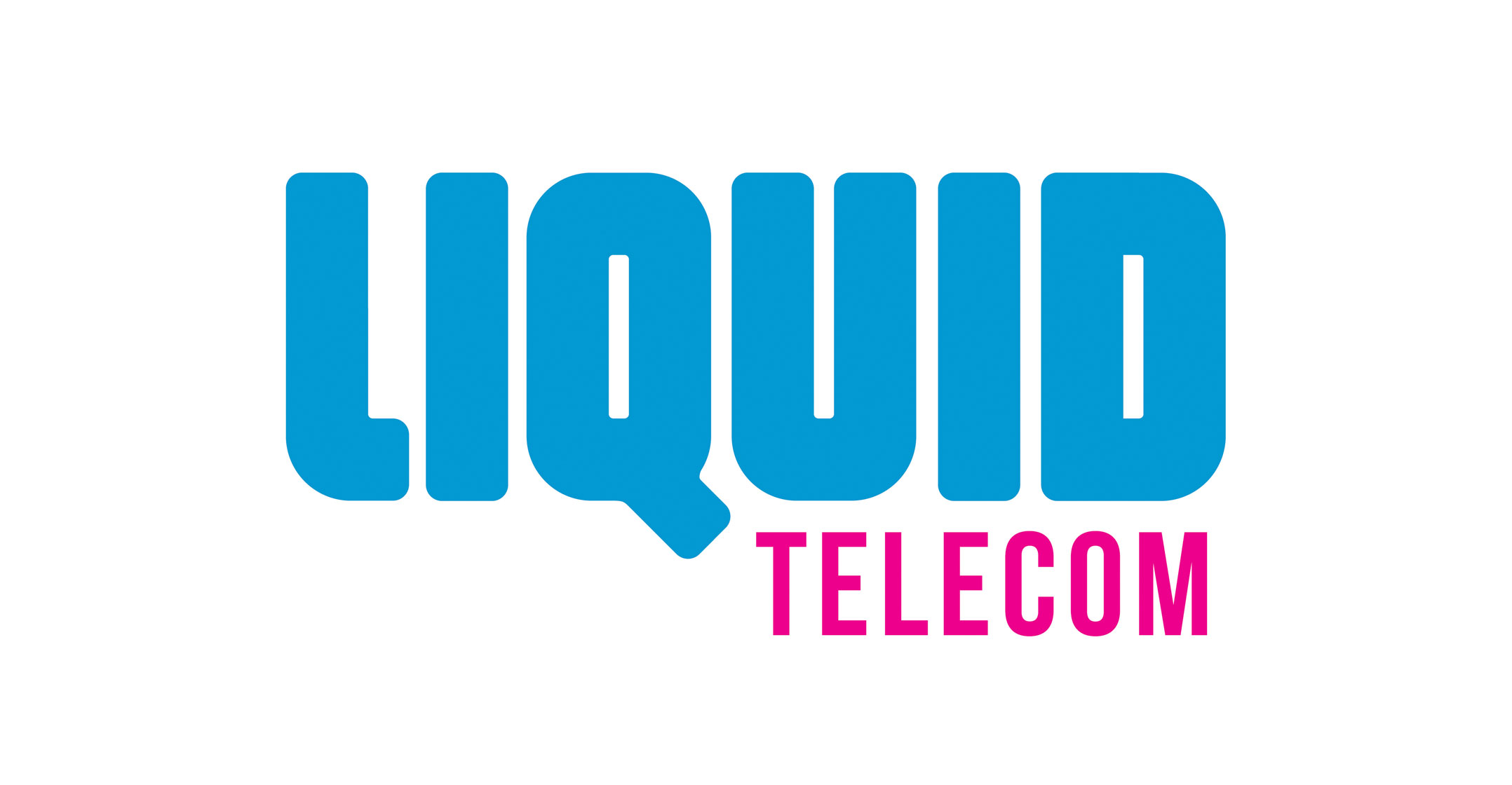 Cable and internet suppliers are a prime example of  companies that enjoy monopolies on their markets in many areas but with poor internet provisions and customer service. Liquid Telecom which should be country’s top internet provider has been giving trashy services to customers who have little choice but to suffer through poor support experiences when they need help.

This company has been providing terrible services even before it re branded from KDN (Kenya Data Networks) to Liquid Telecom. Dissatisfied customers are left with no option but to look for other alternatives  which is a nightmare in areas only covered by reluctant Liquid Telco.

One social media user has bursted the company over poor services and a series of lies despite making timely and full payment of his subscription for months without any internet.

One customer care staff only identified as John has been taking the client on rounds prompting him to travel from upcountry to have his internet fixed but upon arrival at the company headquarters, John lied that he was on leave and other staffers are working from home.

they are just as disorganized physically. who would have thinked? pic.twitter.com/GZ5SECQW8u

The bad customer service stories have created PR nightmares for the Liquid Telecom which is now losing a huge share of the market to to new entrants that are keen to avoid similar situations of that usually end up in the limelight.

In October 2020 another client busted the company for installing him WIMAX to provide 5 mbps but the internet that turned extremely slow after succesful installation to an extent that his kids could not to connect to the online classes and web pages took longer to load.

He raised his complaints to Liquid Telecommunications Kenya Ltd through their +254205000000 and raised complaints several times but in all cases, the customer support team lied that they were resolving the problem.

The internet speeds were too low than 5 mbps as agreed in the Contract which the company admitted was on their side but completely ignored solving.

Kenya Insights allows guest blogging, if you want to be published on Kenya’s most authoritative and accurate blog, have an expose, news TIPS, story angles, human interest stories, drop us an email on [email protected] or via Telegram
Related Topics:Internet supply in kenyaLiquid telcom woesPastor Michael
Up Next

Apple’s iPhone Has Sold More Than USD47.9B In First Quarter