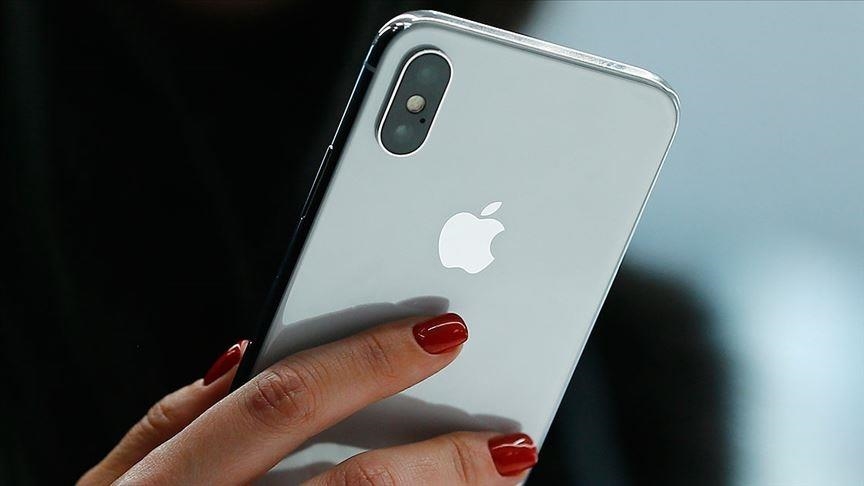 US technology firm Apple saw its income more than double and total sales increase 54% in the first quarter of 2021, according to financial results statement released Wednesday.

CEO Tim Cook said the company is in a period of “sweeping innovation” across its product lineup, in addition to renewable energy.

“That certainly begins with products like the all-new iMac and iPad Pro, but it extends to efforts like the 8 gigawatts of new clean energy we’ll help bring onto the grid and our $430 billion investment in the United States over the next 5 years,” he wrote in the statement.

The Cupertino-based firm saw net sales from Mac computers reach $9.1 billion in the first three months of the year – up 72% from $ 5.3 billion year-on-year.

But it was the iPhone smartphone sales the firm generated the most income, which climbed 66% to $47.9 billion from $28.9 billion.

Kenya Insights allows guest blogging, if you want to be published on Kenya’s most authoritative and accurate blog, have an expose, news TIPS, story angles, human interest stories, drop us an email on [email protected] or via Telegram
Related Content:  SWVL Adds Eldoret To Its List Of Long Distance Routes
Related Topics:
Up Next