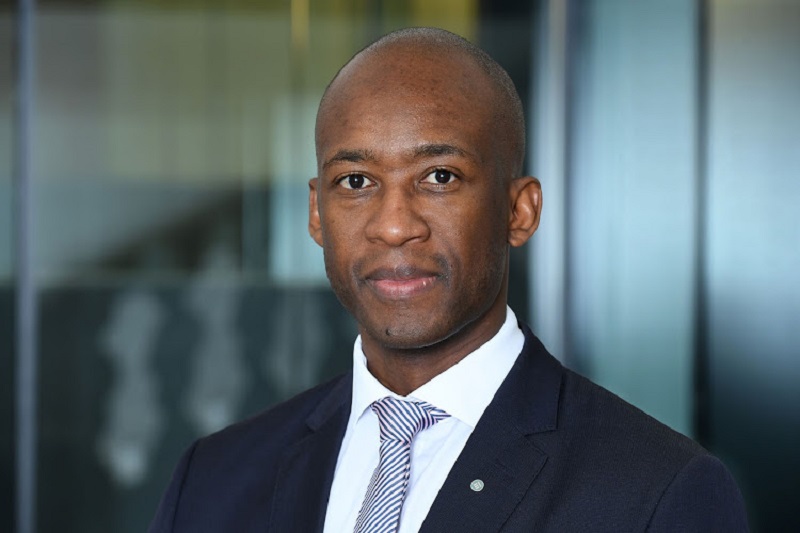 Britam Insurance has sunk into a Sh9.1 billion net loss for the year ended December 2020 from a Sh3.5 billion profit the previous year on higher operation costs, decline in financial assets and investment incomes.

Despite collecting more premiums, Sh28.1 billion in 2020 as compared to Sh27.1 billion, income from investments and property feel to a loss of Sh1.4 billion.

Loses on financial assets dropped from a profit of Sh4.3 billion in 2019 to a Sh2.4 billion loss last year.

Read also: Safaricom has one foot in Ethiopia telecom market

Britam blamed its subsidiary, Housing Finance, for contributing a share of loss at Sh823 million and a reduction in the value of its investment in the bank of Sh603 million.

The Insurance firm plans to sell part of its 48.2 per cent stake in mortgage financier, HF Group, to one of the country’s big banks as part of a review of its investment portfolio.

Even as revenues fell, the company dug itself into the biggest hole from operating expenses that jumped from Sh8.7 billion to Sh13.4 billion.

He was replaced by former chief executive of Old Mutual’s Kenyan business Tavaziva Madzinga as MD who has been implementing restructuring at the firm which will see 138 workers leave Britam.

The board chairman Andrew Hollas also left and was replaced with Mohamed Said Karama in an acting capacity.

Apple’s iPhone Has Sold More Than USD47.9B In First Quarter

Why Senate links tycoon Merali to the troubles of Spire bank