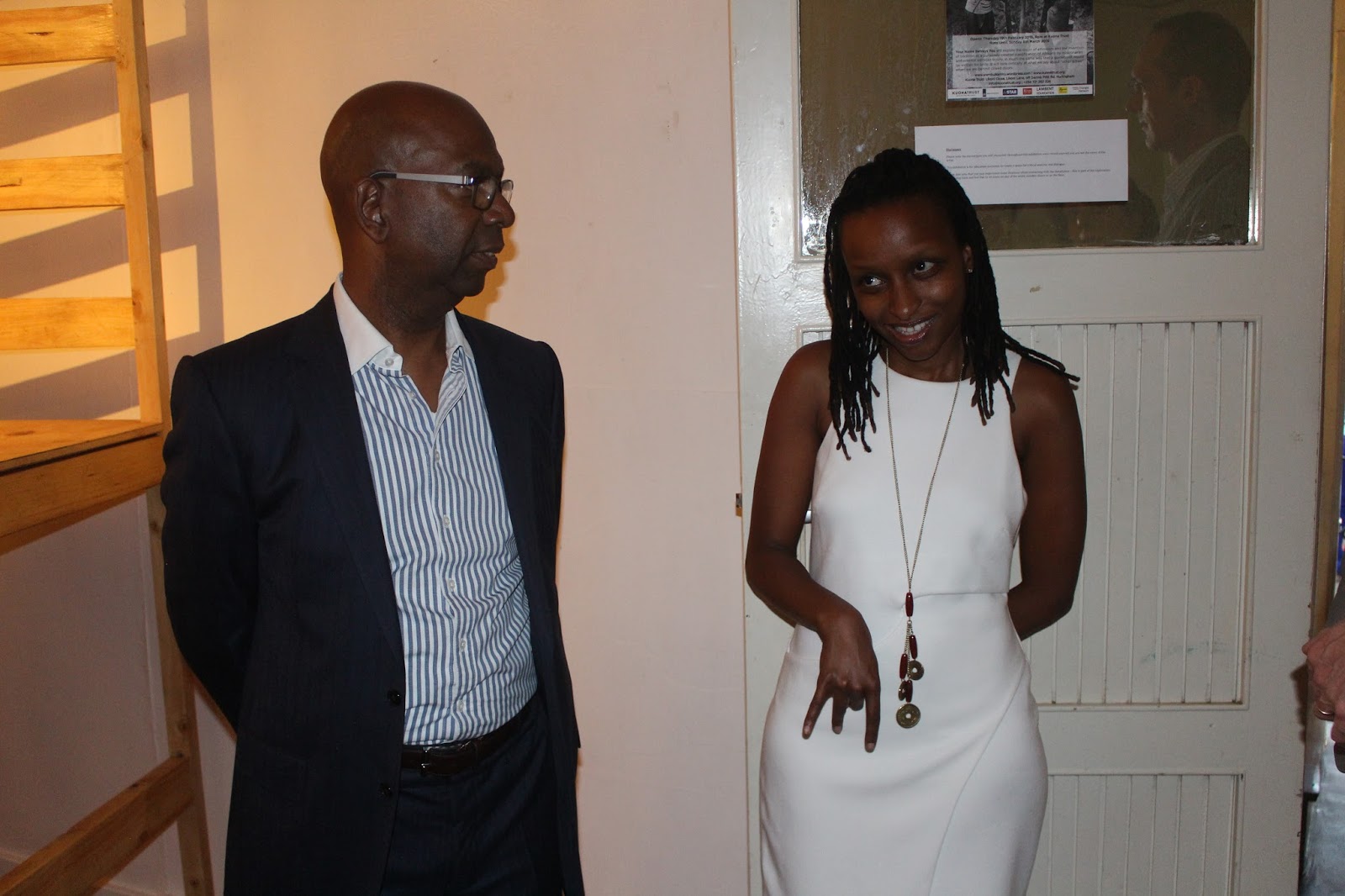 Former Safaricom CEO Bob Collymore left all his Kenyan wealth estimated at millions of shillings for exclusive use of his widow, Wambui Kamiru Collymore.

In wishes captured in his final will exclusively obtained by The Standard, Collymore appointed State House Chief of Staff Nzioka Waita as an alternate executor of his will should anything happen to Wambui.

Collymore married Wambui in April 2016, but died two years into the marriage in August 2018. In the application for grant of probate lodged with the courts, Wambui has redacted the full inventory of his wealth estimated to run into billions.

In 2015, Collymore had declared his Kenyan wealth, in the modest assets of Sh287 million worth.

“I give, devise and bequeath all my estate, real and personal, immovable and movable whatsoever and wheresoever situated to my wife for her own use and benefit absolutely,” clause 3 of the Will dated April 18, 2018 says.

The two Wills will take effect concurrently and independent of each other. The Kenyan Will was drawn by Kaplan & Stratton, a prominent law firm in Nairobi, and witnessed by Safaricom Chief Finance Officer Sitoyo Lopokoiyit and Charles Wanjohi, Safaricom’s Director of the Consumer Business Unit.

The framing of the Will reveals that Collymore placed much more trust on his juniors at workplace than his buddies and associates in public life.

“If my wife shall not survive me as aforesaid, I appoint my Collymore left all his wealth to wife Revealed. The Will makes no reference to the public figures he associated with including those who were part of his Boys’ Club friend Nzioka Waita to be the sole executor and trustee of this my Will,” Collymore wrote.

Nzioka is a former Safaricom top manager who was poached by State House to head the Presidential Delivery Unit (PDU) In a scenario where Nzioka was the sole trustee, Collymore’s wealth in Kenya would be split between three entities.

His son by his previous marriage James Collymore of UK would take 40 per cent of his wealth while his daughter Sarah Collymore, similarly of UK, would get equal share of wealth.

Wambui’s children would get 20 per cent of the wealth but only after attaining the age of 18, and in equal shares. If the trusts fail for whatever reason in this second scenario, Nzioka as the sole trustee shall hold the wealth in trust capacity for education and maintenance of Collymore estate.

“During his lifetime, the deceased was a prominent figure but he kept his personal affairs very private and listing of the assets in the application for Grant of Probate will expose the family to undue publicity that would be prejudicial,” Wambui says in an affidavit for grant. 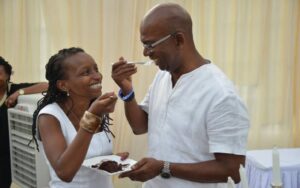 Section 51 of the Act requires every application to come with full inventory of the assets and liabilities of the deceased. Rule 7 (1)(d) also demands a full list of the inventory.

According to the 2015 declaration of wealth, Collymore was earning at least Sh9 million a month at the time, and had accumulated Sh110 million worth of wealth in the preceding 12 months.

He claimed that he owned a Sh54 million residential house in London, UK and has Sh18.3 million worth of shares in Safaricom. He had Vodafone PLC shares worth Sh88.7 million. At the time, he had more than 30 years worth of working experience.

In the will Collymore’s surplus income shall be accumulated by investing the same and the resulting income added onto his share of wealth.

“No income shall be apportioned or treated as capital,” he decreed in the Will. Nzioka can, however, use the money to buy stocks, shares and securities.

He can borrow loans and appoint a corporation to manage the Will. In quite a measure of thoroughness, Colymore also decreed that his properties be insured against risks using “reputable insurance companies.”