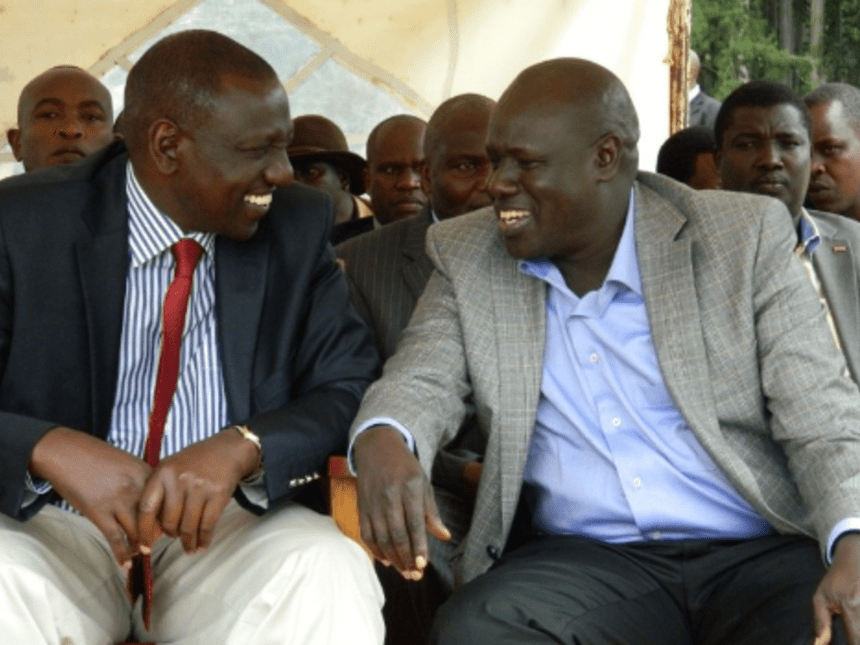 Billionaire David Langat is embroiled in a legal fight with Transnational Bank over a loan he secured for his firms Koima Developers Ltd and Koisagat Tea Estate Ltd in 2015 to finance their working capital requirements.

The bank has moved to court to attach a parcel of land belonging to the billionaire that he used to secure the loan. They argue the loan now stands at Sh134M an amount that the firms refute.

The two firms claim that Transnational Bank unfairly targets the land worth more than Sh500 million yet they only owed the lender Sh46 million and not Sh134 million as alleged by the bank.

The companies say that on or about August, they learnt of an alleged notice in respect of a charge over the land as a guarantor in favour of DL Koisagat Ltd as borrower.

The notice, they claim, was not served on them.

According to the notice, a sale was to take place 40 days from the service to recover the disputed amount of money inclusive of interest and penalties.

The firms argue that they’ve already paid 2/3 of the loan according to the records in February and March they demonstrated to having paid Sh20.9M of the Sh46M and defended themselves over the default citing the shortcomings of the Covid pandemic that has slowed down business.

Langat argues that he has unsuccessfully tried negotiate restructuring of the loan repayment in the light to the pandemic, cries which they say fell on deaf ears.

The two firms claim that the bank had threatened to forward the claimed debt to a CRB, plans they termed malicious and would tarnish their names and prevent them from obtaining credit facilities for seven years. 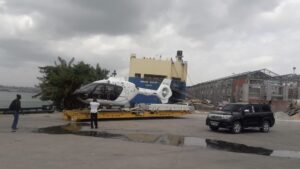 Langat a reclusive billionaire is known for having sponsored a number of Rift Valley politicians and was amongst top jubilee financiers in 2013 elections.

Famously known as DL, David Langat started his journey in business in Mombasa in the 1980s through investments in poultry businesses. He is one of the deep pocketed individuals known to rally strongly behind the quest for Deputy President William Ruto to succeed President Uhuru Kenyatta as the country’s fifth leader.

Transnational Bank is linked to the late President Moi’s Family.