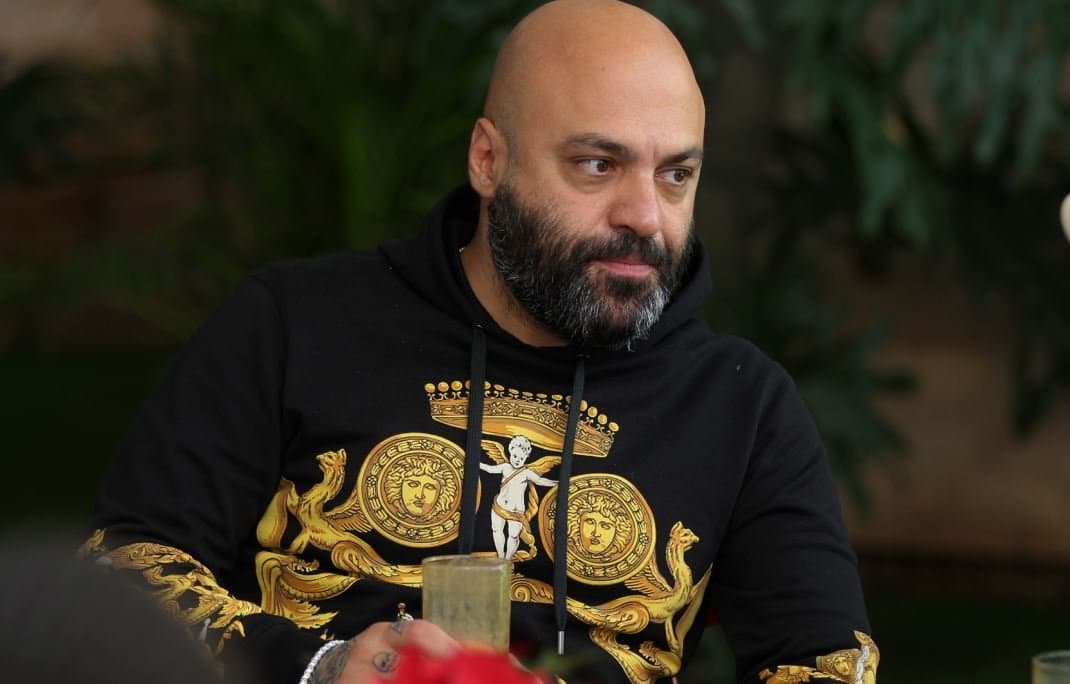 In the court order, Wazito FC’s famous Mercedes Benz bus, a Toyota Land Cruiser and a Volkswagen Touareg car are among those that face imminent auction.

Trouble at Wazito started in 2019 when the one-time loyalist Alubala was fired by Rico and replaced by Dennis Gicheru as the club’s CEO. Alubala went ahead to sue the Swede for defamation following inflammatory remarks posted by the Wazito owner on Twitter.

According to Alubala, he was never compensated as per the Kenya Employment Act 2017, leading to the court battle.

On the pitch, Wazito has had a fair share of their own problems ranging from poor match results and a huge turnover of coaches and players.

Promoted into the top flight, the so-called moneybags promised to light the FKF Premier League with stunning performances, signing every top name in the local league. During the same period, Rico oversaw the birth of an all-sport online TV, Madgoat, that has since been folded. 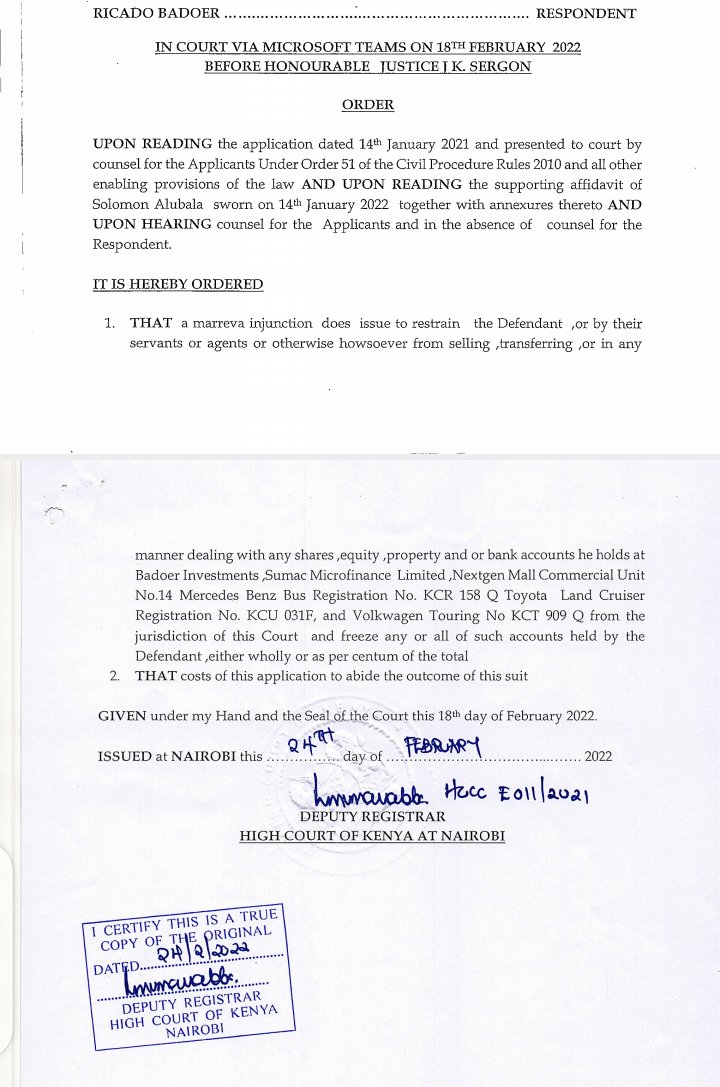 In the order, Ricardo has been barred from selling, transferring, or in any manner dealing with any shares, equity and property.

“Upon reading the application dated 14th January 2021 and presented to the court by counsel for the Applicant under Order 51 of the Civil Procedure Rules 2010 and all other enabling provisions of the law and upon reading the supporting affidavit of Solomon Alubala sworn on 14th January 2022 together with annexures thereto and upon hearing for the Applicants and in the absence of the Respondent. I hereby ordered that a Mareva injunction does issue to restrain the defendant or by their servants or agents or otherwise howsoever from selling, transferring, or in any manner dealing with shares, equity, property and or bank accounts he holds,” part of the ruling read.

Badoer has also invested in Sumac Microfinance Limited, Wazito Football club among others under the Badoer Investments.

Most Popular Forms of Online Gambling