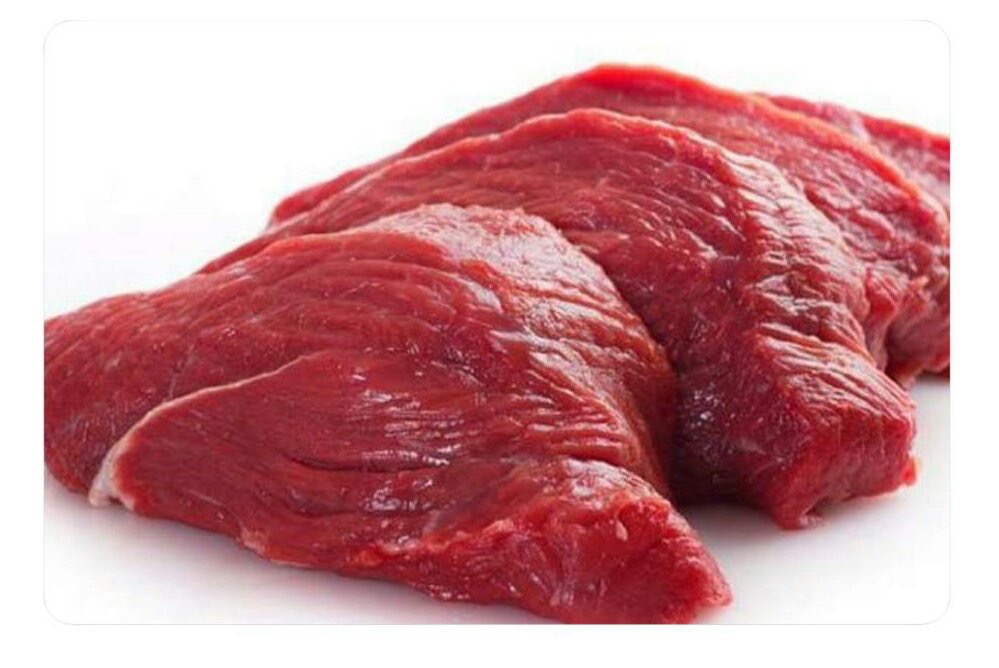 Following an exposé on a local TV station that most supermarkets are using chemicals to preserve their meat, one of the leading retail chains, NAIVAS has gone out defensive saying their stores are not involved in the monkey business.

According to Willie Kimani, Naivas’ Commercial Officer in a press conference, their storage and standards are up to the par dismissing allegations that they use cancer causing chemicals to preserve meat, something that threw many consumers into panic.

In the Facebook post that many are viewing as a desperate and a PR strategy, many have come out to discredit the firm’s explanations.

Meanwhile, In Machakos, Governor Alfred Mutua has ordered closure of meat sections in all Naivas stores in the county after lab tests showed presence of harmful additive. This can possibly be the same in other branches across the country. For safety, health officials need to conduct thorough research on the same.

Governor Alfred Mutua, in a statement released to newsrooms on Thursday afternoon, said the decision was made to protect consumers.

“I have been given a laboratory report showing that a sample of meat sold at the Naivas supermarket at Gateway Mall in Mavoko had 3,286 milligrams of an additive that should not be used on meat,” Dr Mutua said.

“I have subsequently directed that the meat/butchery sections of all Naivas stores in Machakos county be closed immediately. This is on suspicion that the supplier of meat at all Naivas supermarkets in Machakos County is the same entity.” He went on.

Kenya Insights allows guest blogging, if you want to be published on Kenya’s most authoritative and accurate blog, have an expose, news TIPS, story angles, human interest stories, drop us an email on [email protected] or via Telegram
Related Content:  Fresha Milk Firm Wants Uchumi Liquidated Over Sh50m Debt
Related Topics:
Up Next

Rift Valley MPs Says Ruto Has A 500,000 Acre Maize Farm In Congo The Reason He Told Farmers To Do Avocado Instead