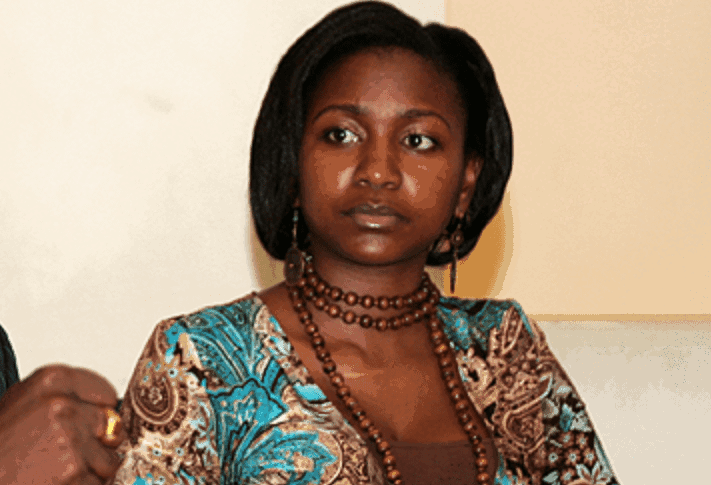 In what could probably be a reprieve, the once upon a time Kenyan TV darling has been sentenced for a ten month jail stay for lying over her child’s death.

This comes after Ms. Arunga admitted to lying to authorities about the incident that occurred at their home in Kallangur, Brisbane, in 2014 in order to protect her husband Quincy Timberlake.

Appearing before Australian court Justice Martin Burns on Monday, Arunga pleaded guilty to being an accessory after the fact to manslaughter.

The former media personality previously told Australian police that the then three-year-old boy fell down the stairs but an autopsy revealed that he died as a result of severe blunt force that was inconsistent with a fall.

Timberlake was charged with the murder but, according to a new report by the Australian Associated Press (AAP), Ms. Arunga misled the police about the events leading to the boy’s death.

“Crown prosecutor Danny Boyle told the court Esther called triple zero just before 2am on June 18. When paramedics and police arrived, she told them her son had fallen down the stairs,” reports AAP.

The Australian media outlet added that the 38-year-old kept scrutiny away from Timberlake for 26 days, and only changed her statement once he was admitted to a mental health facility.

According to AAP, Ms. Arunga has since admitted that she found Timberlake hitting their son on the stomach in the bathroom on the night of June 17, 2014.

She reportedly told authorities that Timberlake “threw him against the wall” saying “there’s a devil in his stomach, I have to get it out”.

Ms. Arunga also reportedly added that Timberlake had a strong arm and “even a grown man can’t survive that punch,” further that “I was terrified of being alone and I felt terrible because my husband was sick as well.” 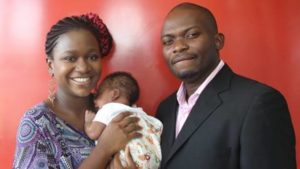 Esther Arunga with her baby and husband Quincy Timberlake.

Defence lawyer Katarina Prskalo told the court that both Ms. Arunga and Timberlake had mental issues.

Arunga whom to many was an innocent girl, is said to have been brainwashed by Timberlake who introduced her to the finger of God church which many perceive to be a cult. From that day henceforth, her life has been on the drain.

She has however been released on parole.