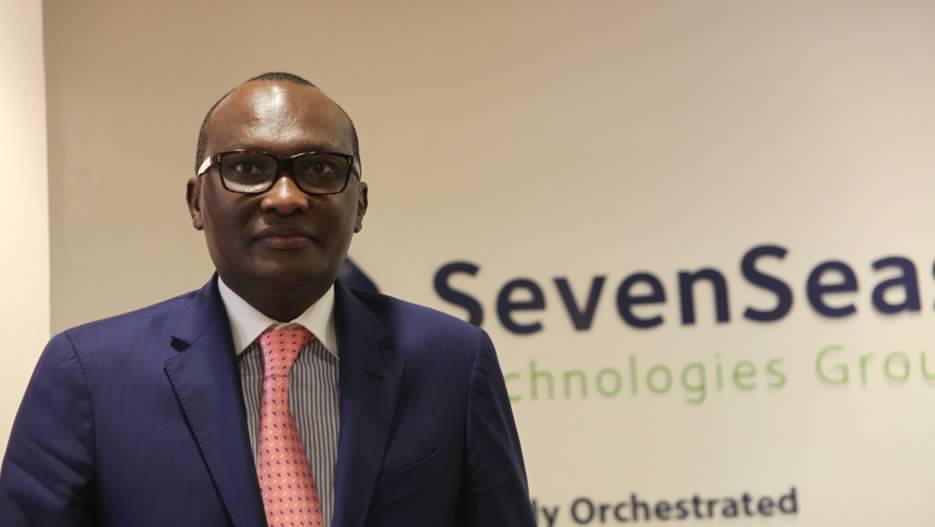 Healthcare in Kenya seem to be a trouble magnet, coming from the Sh.5.3B MoH theft to doctors striking, the list of problems continues to pile. Kenya Insights has learned of a disastrous scandal that is only a matter of time before the bubble bursts. In 2015, the President launched a program that would see medical equipment leased to the public hospitals across the country. Even though the move was opposed by the governors citing procurement flaws.

The machines were leased to county governments by the national government under Managed Equipment Service (MES) Programme in a 38B health-care plan.
The governors also said they preferred the equipment be bought rather than leasing as it would cut costs by a quarter. Under the program, at least two hospitals in each of the 47 counties would receive the machines.

This means the supplier installs, operates, maintains and replaces the machine if necessary. The companies would also pay the operators.
The Government had already signed contracts with five multinational corporations for the supply, installation, operation and maintenance of the equipment.

Mindray Bio-medical of China would supply the theatre equipment, Esteem of India the devices equipment and consumables for theatres, Belico SRL of Italy the dialysis machines, Philips of The Netherlands the Intensive Care Units, and General Electric of the US the radiology machines. The transformation of the healthcare sector through inter-hospital telemedicine within radiology departments – a project that has been implemented in Kenya by GE Healthcare and Seven Seas Technologies Group.

Seven Seas is owned by Mike Macharia one of the few billionaires in Kenya who made their fortunes under a short time. He’s a brother to Transport CS James Macharia a post he took after being in the health docket. Insiders tell Kenya Insights he has a significant role in influencing supply tender to his brother. The CS is not a stranger to corruption scandals as he’s in the middle of Afya House scam over influencing tenders.

These equipment are leased for ten years even though it would make economic sense if they were bought once off as some governors argued. However, that’s not the main issue, a good number of the equipment are lying idle in the hospitals either because of lack of sufficient electricity supply as in the case of cancer machines which is now under Auditor General scrutiny or lack of qualified personnel. Here we have modern technology equipment supplied to hospitals without any intensive training to the staff on the operation. They’re just there for the face value after all, whether functional or not, the supplier is guaranteed of his share.

The government has supplied this equipment without specialists, so you have a cancer machine somewhere in Turkana without an oncologist most of whom are based in Nairobi. Ideally, hiring more professionals would be part of the program of this is to get any effective. Otherwise, Kenya is spending billions on projects that are not helpful. Patients still stream to referral hospitals for tests that can be done at County middle-level hospitals. A talk with many doctors across the country reveals the ugly truth that these equipment are accumulating dust at the expense of the taxpayer. When will we ever have sustainable health policies?

Related Content:  Botched Sh3B Gas Yetu Deal Comes To Haunt Pro-Gas
Kenya Insights allows guest blogging, if you want to be published on Kenya’s most authoritative and accurate blog, have an expose, news TIPS, story angles, human interest stories, drop us an email on [email protected] or via Telegram
Related Topics:
Up Next