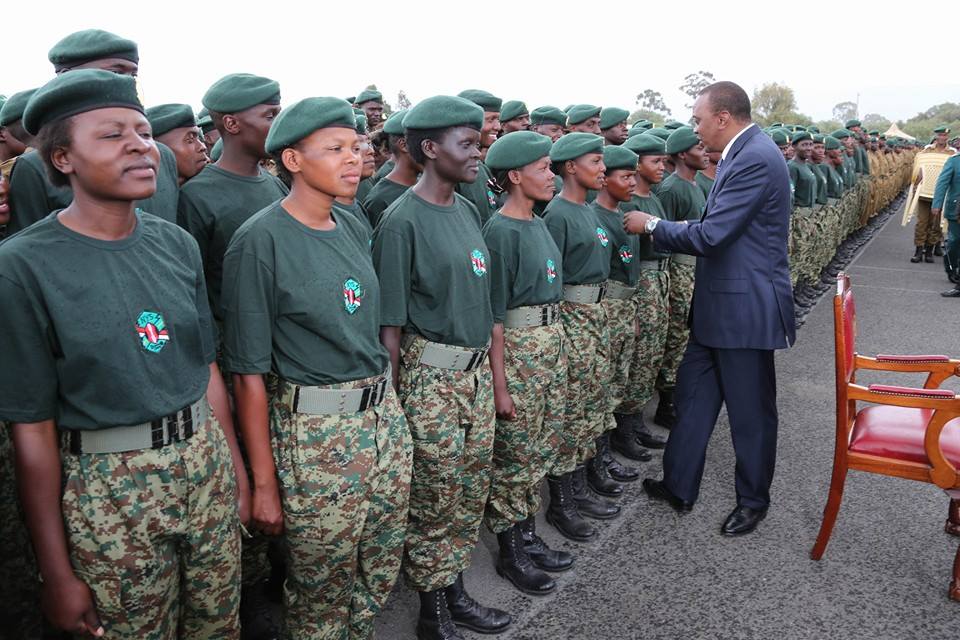 National Youth Service (NYS) is once again on the spot over questionable financial dealings amounting to millions of shillings, a new report shows.

A report by the Auditor General Nancy Gathungu on NYS Mechanical and Transport Fund for the 2019 Financial Year tabled in the National Assembly yesterday raises queries over questionable income relating to domestic hire, hire of buses and water rigs, plant and equipment amounting to Sh358.4 million.

Gathungu said there was no proof of lease agreement, schedule of distribution of the leased motor vehicles and machinery leased to each field station and rates charged for each vehicle or equipment that was availed to support the reported figure of revenue for domestics hire.

“The invoices availed for audit review had no control numbers or any accountability references, and therefore the completeness and accuracy could not be established.

In addition, there is no policy document or contract agreement between NYS and the Mechanical and Transport Fund showing the applicable rates and mode of leasing for assets,”  the report.

With regards to income on commuter buses amounting to Sh12.5 million, Gathungu revealed they could not trace daily receipts and summaries of money received and thus banking of collections could not be verified.

According to the report, the daily receipts summaries used to record revenues had no verification checks on the accuracy and reliability of the data by a responsible officer such as route commanders and the accountant in-charge to reconcile the collections to the receipt.

The NYS, which had a fleet of 29 buses, started passenger service operations in Nairobi amid protests from matatu operators that saw the buses covering nine routes at a cost of Sh20 irrespective of destination.

“Bank deposit slips provided in support of the receipts did not show date the funds were received from commuter buses reconciled to the specific daily receipts, making it difficult to confirm the accuracy and completeness of the recorded and banked revenue,” report adds.

On water rigs, plant and equipment hired at a cost of Sh74.1 million, the report raises concerns that quotations and invoices issued did not have control checks such as pre numbering, hence susceptible to manipulation or change without proper authority.

As for council expenses amounting to She 17.6 million, report states that information availed in support of the payment showing the dates, venues and nature of meetings, number of days, rates payable and invitation letters was not available.

Regarding nauthorised lending amounting to She 710 million, Gathungu revealed the money borrowed by NYS was yet to be returned, adding the service went ahead and borrowed more money without authority from the Cabinet Secretary March 5, 2020.

“Under the circumstances, the fund is in breach of the government financial regulations,” adds the report.

On the issue of unsupported commercial dent, Gathungu revealed a review of individual files provided showed that terms of quotation for equipment hire charges are paid upfront before commencement of works, but the fund management authorised commencement of works before payment was received and no explanation was provided for this.