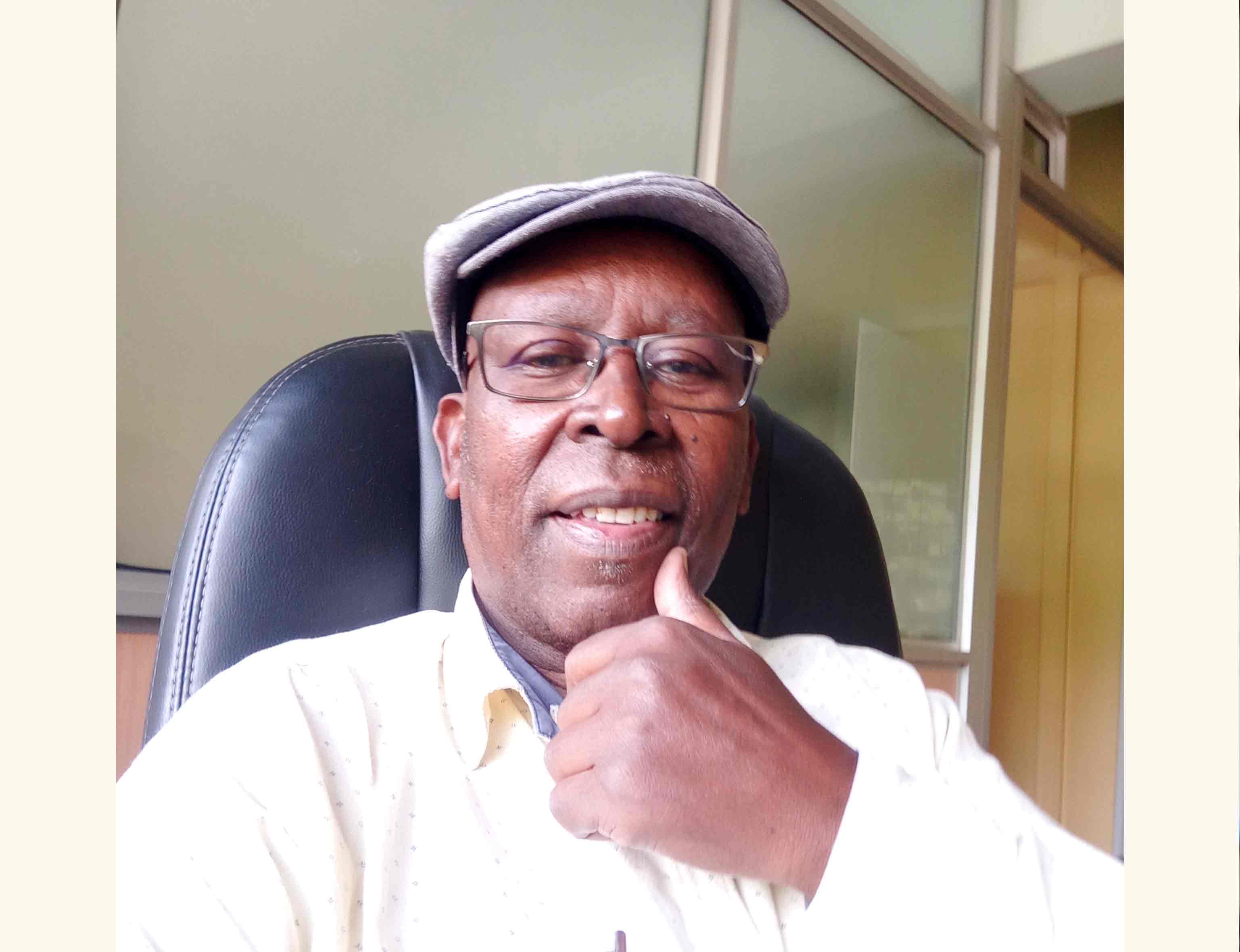 The supremacy battle for control of Kiriti Tea Factory in Murang’a County has finally landed in the High Court.

Six directors of Central Highlands Tea Company have been accused by four ex-directors of fraud and mismanagement of the 820-member firm.

The aggrieved founder members-Meshack Kibunja, James Ihura, David Gichure and Daniel Waruinge-are seeking fresh election of directors under the supervision of the Registrar of Companies.

The four men have applied to the High Court to order a forensic audit of the company finances. Meanwhile, they want the six directors, under the chairmanship of veteran Nairobi lawyer Charles Njuru Kihara, blocked from managing the firm’s affairs pending the resolution of the dispute.

The warring parties appeared before Justice Margaret Muigai for the urgent application by the four complainants that was presented by lawyer Peter Kabue Thumi. The six defendants were directed to file and serve their responses within seven days.

The matter will be mentioned in March 8 for further directions to facilitate the urgent hearing of the civil case.

Kabue explained to the court that the firm’s shareholders were apprehensive about the leadership row since some of them have not been paid for their green leaf deliveries.

The lawyer said the six directors assumed office irregularly nearly three years ago by lodging forged documents with the Registrar of Companies. The four former directors accused the six office-bearers of illegally removing them by forging their alleged resignations dated June 11, 2018.

The affidavits reportedly signed by the four ex-directors were said to have been witnessed by the late lawyer Mburu Mwangi who died in December 2008.

The alleged forgeries have been reported at Nairobi’s Central police station and the matter is under investigation, the court heard.

Kabue argued that the notification of change of directors filed by the Kihara camp with the Registrar of Companies was invalid as the legitimate procedure of resignation and appointment of directors was not followed in accordance with the law. The minutes of the alleged board meeting reportedly conducted on June 11, 2018 were unjustifiable, Kabue submitted in court.

He said the ex-directors felt their rivals had betrayed the trust bestowed upon them by shareholders. The firm risked financial mismanagement because of their “opaque leadership,” he said.

“The plaintiffs (the four ex-directors) claim the defendants have acted fraudulently by purporting to allocate themselves one extra share without any basis or foundation at all. This requires notice and authorization by shareholders under Clause Six of the company’s Articles of Association,” the lawyer argued.

The court heard that the six directors have failed to present audited accounts of the firm’s finances. The directors reportedly secured a bank loan of Sh45million that has never been accounted for.

Further, the six directors have allowed new shareholders to buy shares in the company without the mandatory approval and resolution by shareholders, the court heard.

“The defendants have flatly refused to appoint internal auditors and Company Secretary to assist in facilitating the running of the firm in accordance with the tenets of acceptable corporate governance,” Kabue concluded.

Related Content:  How Health PS Susan Mochache Was Involved In Kemsa Procurement Scam
Kenya Insights allows guest blogging, if you want to be published on Kenya’s most authoritative and accurate blog, have an expose, news TIPS, story angles, human interest stories, drop us an email on tips.kenyainsights@gmail.com or via Telegram
Related Topics:
Up Next