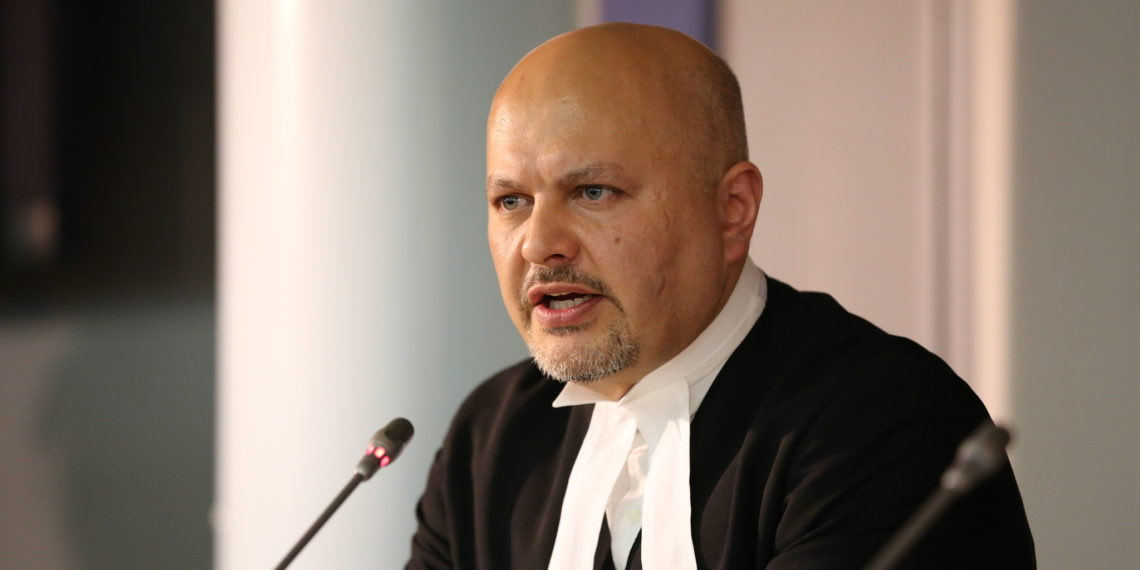 The British lawyer was elected the new ICC Attorney General in a vote at the United Nations. He will have the task of restoring the image of the ICC.

Karim Khan was elected in the second round for a nine-year term. 122 countries voted for him. He became the third prosecutor in the history of the ICC and succeeded African Fatou Bensouda.

Karim Khan, 50, knows the corridors and every nook and cranny of international tribunals. Sometimes a defence lawyer, sometimes a victim, the British has practiced in almost all international and special courts, whether for the former Yugoslavia, Rwanda, Cambodia or Lebanon and Sierra Leone, where he was the lawyer for a time for former President Charles Taylor.

Before the ICC, he has already represented the former Vice-President of Kenya, William Ruto, Congolese Jean Pierre Bemba, but also Said al-Islam Gaddafi, son of the Libyan dictator, at their trial.

But the consecration for this specialist in criminal law and human rights comes in 2018, when the UN Secretary General appointed him to head a special investigation into the crimes of the Islamic State group.

This investigation gathers evidence of the massacres and abuses committed by the jihadist group in Iraq, particularly against the Yazidi minority. A colossal issue, given the extent of the macabre discoveries so far. The evidence must then be used by Iraqi courts to prosecute the culprits.

At 50, Karim Khan already has a long career behind him.

From now on, by succeeding Fatou Bensouda as Attorney General, he will have the task of restoring the image of the ICC, often criticized for indicting only Africans.

From this point of view, the first burning issue could thus be in the Middle East. Because the Court recently declared itself competent to launch an investigation in the Palestinian Territories into possible war crimes committed by Israeli and Palestinian forces.

It will therefore be up to Karim Khan to decide whether this investigation should be opened, despite Israel’s objections.