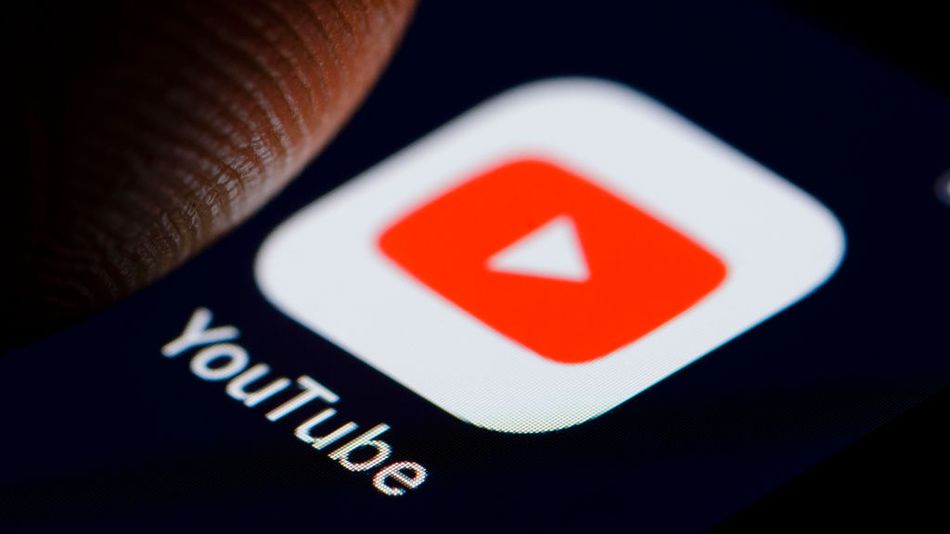 Google-owned  YouTube has purged over 100,000 videos, 17,000 channels and at least 500 million comments from their platform over hate speech in the past three months.

According to the video-sharing platform, the content that violates its policies was removed in order to protect and promote a vibrant community, while also preserving free expression. YouTube emphasized that the hate speech update is only one fundamental shift among its new policies that have been in development since 2018 and that were launched in June.

“We spent months carefully developing the policy and working with our teams to create the necessary trainings and tools required to enforce it. The policy was launched in early June, and as our teams review and remove more content in line with the new policy, our machine detection will improve in tandem.” Youtube said in a blog post.

Among the content that the platform removed included child sexual abuse images (CSAI) as well as terrorist recruitment videos. The giant video platform added that nearly  30,000 of the over 100,000 videos that have since been removed generated only 3% of views; a feat that has been made possible by automated flagging systems.

“We’re determined to continue reducing exposure to videos that violate our policies. That’s why, across Google, we’ve tasked over 10,000 people with detecting, reviewing, and removing content that violates our guidelines,” added YouTube.

Kenya Insights allows guest blogging, if you want to be published on Kenya’s most authoritative and accurate blog, have an expose, news, story angles, human interest stories, drop us an email on tips.kenyainsights@gmail.com or via Telegram
Related Content:  Facebook Facing Another Probe
Related Topics:GoogleHate speechYouTube
Up Next

EPL, Humphrey Kariuki And Betting Amongst Top Searches On Google In Kenya For The Month