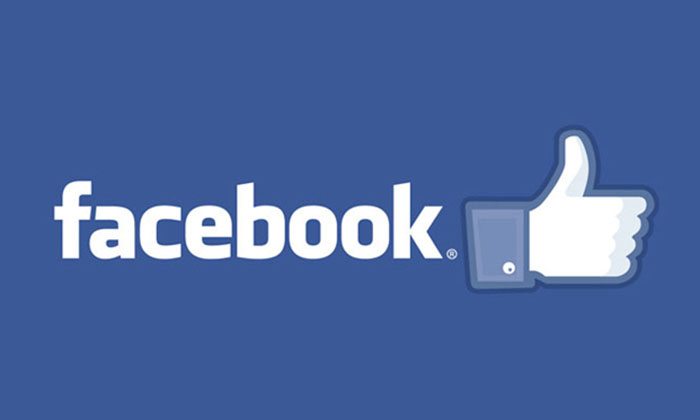 Facebook is at it again and this time around the App’s giant is working on an upgrade that will be removing the like counts and, probably like button from all user accounts and pages.

Thumbs up or as it is popularly known LIKE has been a universally recognized sign of approval for Facebook posts which has been so integral to the service’s experience pretty much since its inception, for both good and ill.

As time as gone on, more attention has been paid to the effect that chasing likes and addiction to social media has on peoples’ health, which is why Facebook-owned Instagram has been experimenting with hiding like counts on posts from everyone but the user.

Facebook, meanwhile, is reportedly wrestling internally with the similarities of that very question. According to  App researcher Jane Manchun Wong (@wongmjane on Twitter) who is constantly drilling down into app code to discover unannounced features being tested, has disclosed that Facebook is considering an Instagram-like test that would hide like counts on a post from the user’s followers.

Currently, with this unreleased feature, the like/reaction count is hidden from anyone other than the creator of the post, just like how it works on Instagram. The list of people who liked/reacted will still be accessible, but the amount will be hidden.

Along these lines, Facebook has confirmed to the media that it is indeed considering this test but has not gotten underway with it yet.

“By hiding the like/reaction counts from anyone other than the post creator, users might feel less anxious about the perceived popularity of their content. It has been shown in multiple papers that social media use may influence mental health, including leading to depression and anxiety.” Jane wrote on her blog

“It takes time to develop, observe, research and release experimental features like this. Experimental features could come and go. But I am certain hiding the public like counts will be beneficial to the digital wellbeing of a large chunk of users.” She added

Kenya Insights allows guest blogging, if you want to be published on Kenya’s most authoritative and accurate blog, have an expose, news TIPS, story angles, human interest stories, drop us an email on [email protected] or via Telegram
Related Topics:FacebookInstagramLikes
Up Next