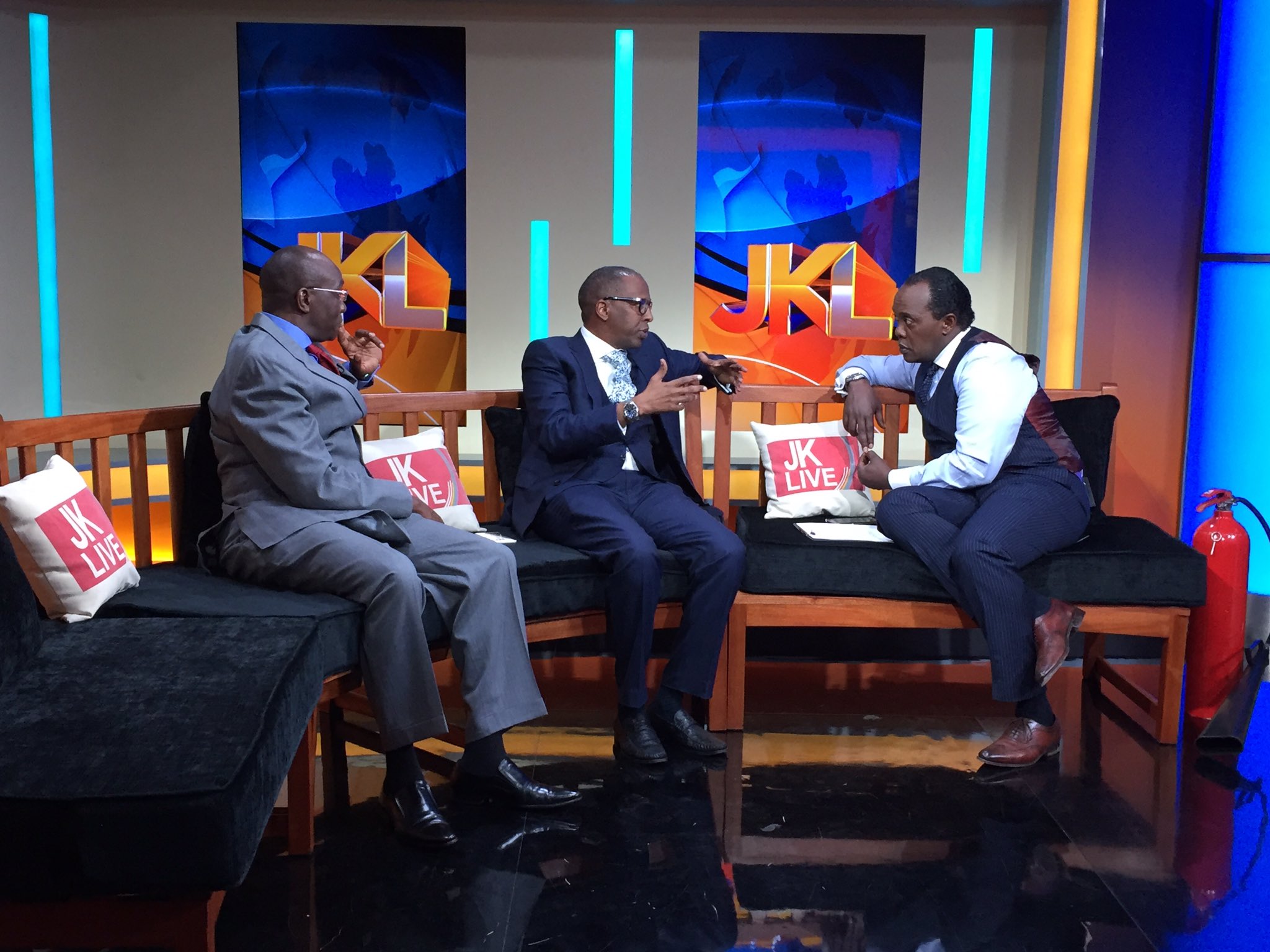 The 2017 August election has unofficially hit the rail even though IEBC is yet to give the green lights formally. From politicians crisscrossing the country in campaign trains dressed as meet the people tours to media houses launching political shows a day in and out, the beast is already out.

This election is unique in many ways that unlike previous polls that were easily predicted given data available, political analysts have shied off from providing a direct prediction of the risk of being painted prophets of doom should their word end up in the pulpit of falsehood. Veteran analysts like Mutahi Ngunyi who has since lost credibility in the public’s eye given several corruption scandals and impartiality in analysis, unlike 2013 where he coined the tyranny of votes wave, is yet to put a sealing line in this year’s elections. Mutahi has been reduced to a YouTube content creator with analysis that most of the time scratches your brains on watching.

Lawyer Ahmednasir popularly known as Grandmullah has maintained his mojo as one of the most objective and a ruthless truth teller on his political analysis. He had made it open more than open on his allegiance to the Jubilee government which dates back to the Supreme Court days when he represented IEBC and argued against CORD’s petition to nullify Uhuru’s win.

During a talk show on Jeff Koinange Live on Wednesday, the pragmatic lawyer didn’t shy off from calling a spoon a spoon giving his predictions for the August poll. Known to be a critical player in the power circle given his vast political network, Ahmednasir gave predictions that should worry the Jubilee government, and it’s supporters.

There have been political murmurs in the corridors and Kenya Insights moles in high offices in the land affirming that even President himself is worried and restless about this elections. Indicators are pointing to a possible loss by Jubilee. It is a silent talk that is loudly thrashed everytime Jubilee leaders speak in public. By boldly stating that Uhuru stands high chances of losing the re-election, Ahmednasir let the cat out causing discomfort.

According to his analysis, all factors remaining constant are not working for the President risking his chances of retaining the seat. Unlike 2013 where the youthful euphoria used to work for the Jubilee duo, Ahmednasir warns that Uhuru is yet to find an advantageous ground for his re-election. Back checking on their development track record which he noted as below average, Ahmednasir said this could work to their disadvantage as they campaigned on development pillars, in a plain text he said Jubilee has nothing to show Kenyans when challenged.

On tyranny of numbers, it was noted that Jubilee has not won over other regions to their bucket and only maintained their two core areas being the Central and Rift Valley. He predicted impossibility of Uhuru hitting the 50+1 benchmark that handed him the 2013 win.

On NASA, Ahmednasir ruled out any possibility of Raila endorsing another candidate saying he’s the presidential candidate undoubtedly leaving room for the rest of principals to fight for subordinate positions. Also, he shut down the talks of disgruntled NASA leaders bolting out of the party stating any who will have chosen that route would be on a suicide mission exuding confidence that the opposition will remain intact despite probable infights. With a Raila candidacy and Uhuru’s die cast, the writing is plain on the white wall.

Related Content:  With the Initially Dropped Names Interviewed, Just What Will JSC Consider to Appoint the Next Chief Justice
Kenya Insights allows guest blogging, if you want to be published on Kenya’s most authoritative and accurate blog, have an expose, news TIPS, story angles, human interest stories, drop us an email on [email protected] or via Telegram
Related Topics:
Up Next