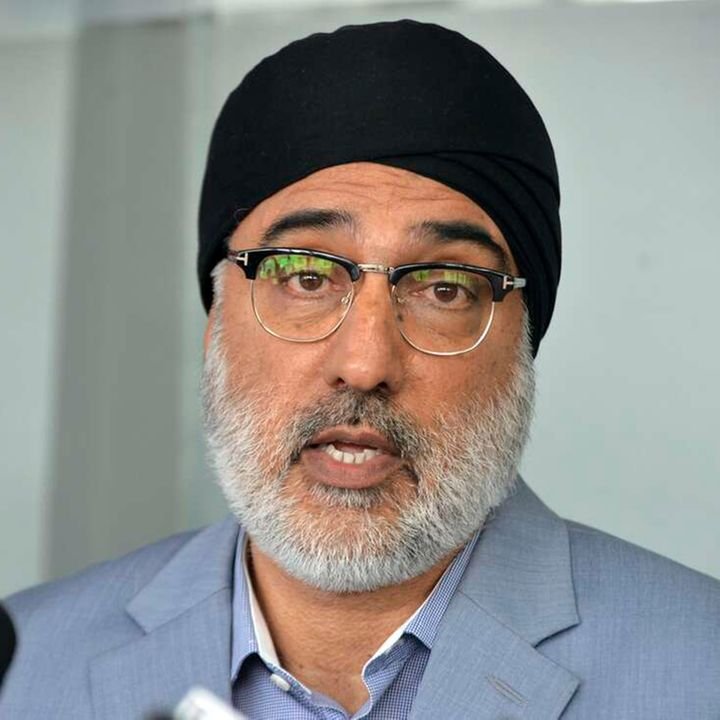 Cane farmers have accused Mumias Sugar Company’s receiver-manager of using extraneous factors to lock out the highest bidders from the race.

From court papers, it has emerged that West Kenya Sugar Limited was knocked out of the race to lease Mumias, as it would have allegedly dominated the sugar industry in Kenya.

Mumias Sugar Company receiver-manager Ponangipalli Ramana Rao in his court documents says West Kenya would have controlled 41 per cent of Kenya’s sugar industry if it was offered the lease.

“If Rai Group which owns West Kenya Sugar Company Limited is awarded the lease of assets of the company, then the Rai Group of Companies will control at least 41.95 of the total sugar crushing capacity in Kenya. This amounts to a dominant position in the Kenya industry,” claims Mr Rao.

From the bidding documents, Sarrai owns Kinyara Sugar Company, which is the second-highest sugar producer in Uganda.

The farmers accuse the receiver-manager of usurping the authority’s powers and considering extraneous factors in the bidding process.

According to them, no one has ever complained that West Kenya has dominated the sugar industry.

“The third phase of the evaluation was unlawful as the first respondent (Rai) had already excluded the highest bidder namely West Kenya Sugar Company Ltd without lawful basis, cause or justification,” farmers’ court papers filed by lawyer Kibe Mungai argue.

In his response, Rao detailed how other firms that had the highest financial bids fell by the wayside.

Further, New Mumias was knocked out when its partner, Devki, withdrew from the tender.

Rao also says Tumaz Transmara and Kruman fell on the first stage – technical evaluation. Tumaz, he says did not offer its bid in the format required by the receiver. At the same time, Transamara did not have a financial offer.

Farmers now say Rao breached court orders that barred him from evaluating and awarding the lease.

Kruman on the other hand is said to have had a Sh16 billion bid.

Rai has been on the spot before for high scale sugar smuggling in which he was summoned to parliament in the probe that he imported mercury laced sugar from Brazil before repackaging to local brands. There are fears that Rai could continue with this evil which in turn wouldn’t benefit much the local farmers but the cunning importers. It is not forgotten that since they bought Webuye PanPaper, there hasn’t been serious milling and the entity reported to have been turned into a warehouse for the firm’s imported sugar storage.

Meanwhile, the High Court has extended orders freezing the lease of Mumias Sugar Company to allow room for petitions that are before the court opposing the lease to be argued and determined.

Justice Wilfrida Okwany of Milimani Commercial Courts extended the order to March 14. The file will now be placed before the presiding judge on February 1 for allocation to another judge to hear the matter.

West Kenya Limited has asked the court to include it in the case filed by sugar farmers challenging the lease of Mumias Sugar Company.

West Kenya’s lawyer Paul Muite told commercial court judge Wilfrida Okwany that they were the highest bidder to take over the ailing miller.

The Kenyan miller now wants the court to join it as the sixth plaintiff in the case which also attracted Mumias Outgrowers Company (Moco).

“The intended sixth plaintiff is seeking to be enjoined in these proceedings had in mind to save court’s time. The complaints it has are similar are identical to those in the proceedings. West Kenya was the highest bidder at Sh36 billion compared to Sarrai Group that bid at under Sh6 billion, a difference of 30.2 billion which when we get enjoined we will get an explanation from receiver-manager and Kenya Commercial Bank,” argued Muite.

In its application, the firm argued that it is aggrieved that Ugandan miller, Sarrai Group clinched the lucrative deal albeit allegedly offering the lowest bid.

West Kenya now wants the court to allow it to join the case as a sixth petitioner saying that it is aggrieved by how the bidding process was conducted.

“The entire bidding and opening bids were marred with opacity and lack of accountability and transparency,” stated Rai in his supporting affidavit.

At the same time, Moco asked the court to be enjoined as a party in the case. The firm argued that it had a stake in the case as Mumias owes it Sh3.2 billion.

On the other hand, another group of farmers- Gikwamba also sought to join the case.

Gikwamba however backs Rao, Kakamega County, Sarrai and Attorney General’s argument that the case should be thrown out.

Related Content:  Shareholding Fallout That Could Bring Lancet Kenya Down

The receiver-manager, Kakamega County, Sarrai opposed the application stating that the directions of the court were to come to hear whether the court has powers to intervene.

Senior lawyer Kiragu Kimani urged the court to concentrate on hearing on whether the court should extend its orders.

“My clients, the first and second respondents (Rao and Kenya Commercial Bank) are the ones most affected. The orders issues were without the benefit of hearing the respondents. They were for 10 days and have since lapsed,” he argued.

Kakamega County’s lawyer James Orengo supported Kiragu’s application that the case should proceed without hearing applications for others parties to join the case.

According to him, there are multiple cases that are meant to stall the leasing process.

Meanwhile, lawyer Kibe Mungai who is representing the farmers asked the court to allow him three more days to read and file further replies in the case. He argued that he was served late with the court papers.

Justice Okwany ordered that those who sought to join the case should serve their court papers to the other parties. According to her, it would be unfair to lock them out without a hearing.

“Considering the public interest it will be naive for the court to ignore the plea of the new parties and hear the case without them. They will be hearing the case piecemeal which will behave the effect of having so many cases in court,” said Justice Okwany.