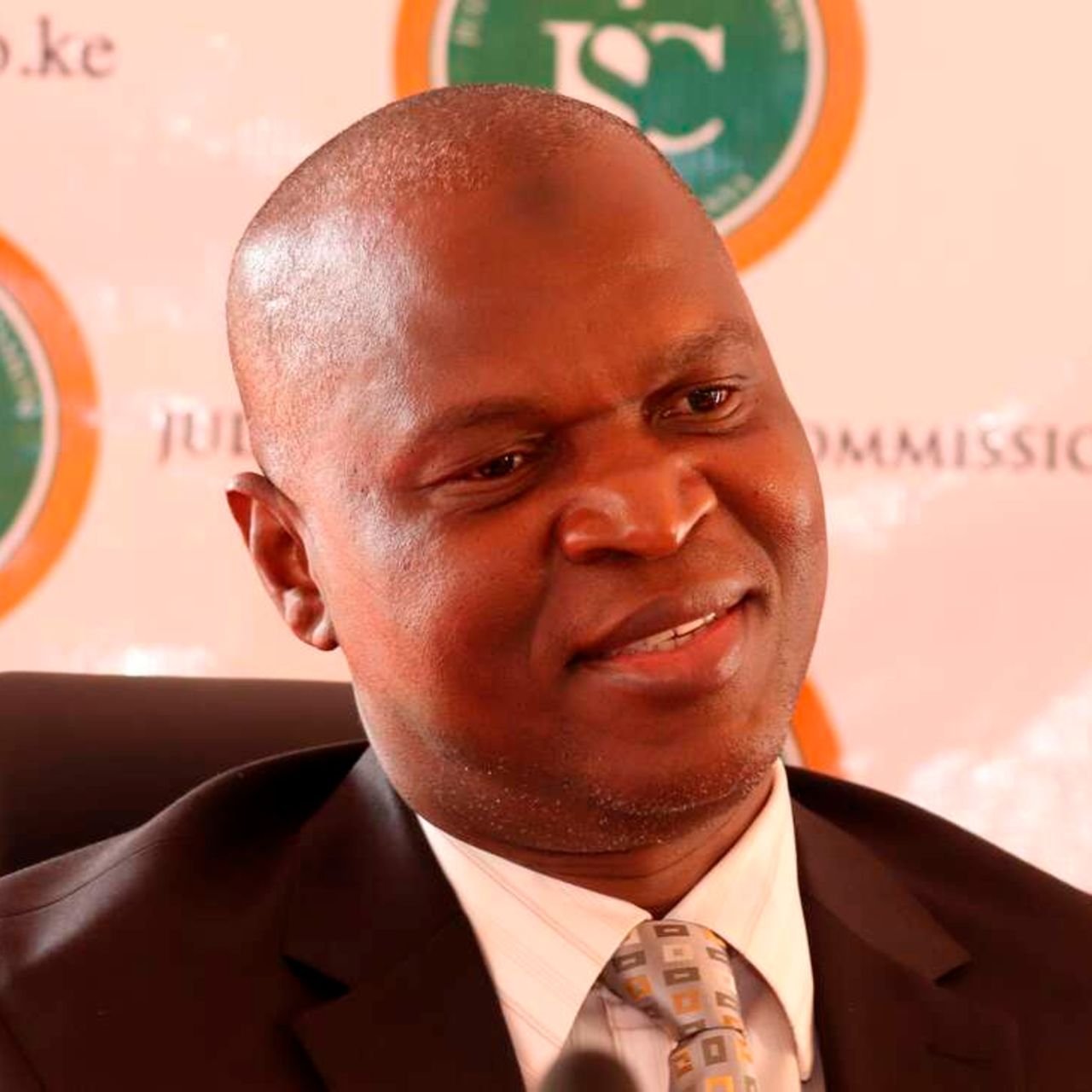 A new twist has emerged in the bid to remove from office Justice Said Chitembwe over allegations of corruption and gross misconduct after two of the parties notified the Judicial Service of Commission (JSC) of their intention to withdraw their petition.

But the notice of withdrawal has come with a new set of controversies as the petitioners, Mrs Imgard Beige and Mr David Leboo ole Kilisu, went behind the back of their advocate Job Momanyi Nyasimi to notify the JSC of their intention to withdraw their petition.

Following their notice of withdrawal, JSC summoned them to appear and indicated the petition will stand withdrawn if they do not honour the summons.

As a result, JSC also now finds itself sucked in the Chitembwe saga, with Mr Nyasimi accusing it of partiality. “We are concerned that the JSC Committee handling the matter is appearing to be partial.

With such damning evidence, most of which have been publicised, JSC was expected to take the matter seriously. Sadly, as can be deduced from its directions of January 18, 2022, it is ideally seeing nothing worth investigating regarding the conduct of the judge,” Mr Nyasimi wrote to Chief Justice Martha Koome, who also chairs the JSC.

In the midst of the new dispute are allegations of a secret trip to the island nation of Mauritius in late December last year by some of the parties involved in the petition. A prominent city lawyer is said to have also been in the group. The notice of withdrawal was filed on January 6, 2022.

In their petition, Mrs Beige and Mr Kilisu accused the judge of bribery and sought to have him removed from the bench because of the way he handled a succession case in Lamu.

In their complaint filed to JSC in September 2021, the duo accused the judge of presiding over the dispute when he had an interest in the piece of land located in Kwale County. The land was in the name of a company in which a widow and her husband held shares. However, the husband transferred his shares to the widow before he died in December 2014.

On January 6, however, the two petitioners filed separate affidavits accompanying their notice of withdrawal of the petition “in its entirety”, together with “its contents and averments”, triggering protests from their lawyers.

“We have not been coerced, paid or colluded with anyone to withdraw the petition…Having considered all the circumstances surrounding this matter, we have concluded in good conscience and faith to withdraw the petition,” the two say in their joint affidavit, which is dated January 6, 2022, and was received at the JSC on the same day.

JSC wrote to the law firm of Nchogu, Omwanza and Nyasimi Advocates informing them of the notice of withdrawal and “requests for your clarification if indeed the petitioners have withdrawn the petition.”

Following the notice, Justice Chitembwe requested a postponement of a hearing on the preliminary objections he had raised because his lead counsel, Mr Patrick Ochwa, had tested positive for Covid-19.

On January 18, JSC directed that Mrs Beige and Mr Kilisu appear before the commission on January 21, failing which “the petition shall stand withdrawn.”

When the lawyer first raised anomaly with the commission and asked that the documents be expunged, Mr Nyasimi says JSC ignored them and proceeded to summon the petitioners with the addition that their failure to honour the summons would see the petition withdrawn.

“By ignoring the petitioners’ legal representative, JSC essentially fired the petitioners’ advocate. JSC is in violation of a fundamental principle of law that an advocate is the client’s mouthpiece and the client need not appear when the advocate is present except on the date of viva voce hearing,” Mr Nyasimi states in the letter.