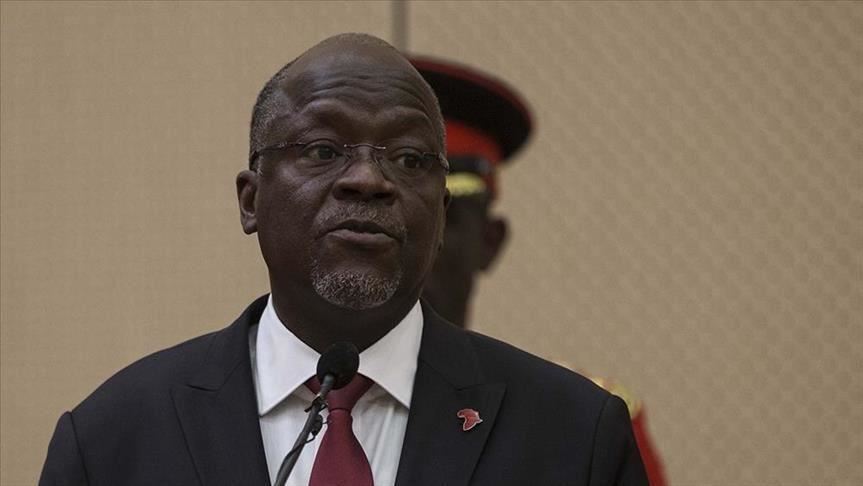 The President has been castigates for taking unpopular approach in dealing with the virus. As the world locked down and imposed curfews, Magufuli only closed schools but allowed normal mingling.

Many have called him out for being reckless in his approach which has reportedly ended up in overwhelming numbers of coronavirus patients in Tanzanian hospitals according to a US embassy update. Magufuli however, rubbished the claims as mere propaganda and insists that the numbers are lowering.

During his address, Magufuli said that with the dwindling numbers, he was set to open up the economy fully coming week including schools.

Bigger question is he as reckless as he’s widely perceived? “A careful observation of how President JP Magufuli is handling the COVID19 outbreak in Tanzania reveals that he is not reckless as many would wish to portray.” Dr.Ahmed Khalebi of Lancet Group opined.

“He has indicated he will use data to base his decision on whether to open schools & sports according to the trend curve of Covid19 “Na kwa trend hii ninavyoiona kama wiki hii tunaoianza kesho itaendelea hivi nimepanga kufungua vuo … na kuruhusu michezo iendelee.”

“He says his child had #COVID19 meaning the child was actually tested for COVID-19 to be confirmed as positive, therefore he’s endorsing testing using tests to detect & guide management of which there is no proven cure so patients like his child do recover even on home remedy.”

So all in all, it isn’t like President Magufuli has directed Tanzanians to be careless & reckless – far from it

In fact, the video shows physical distancing being observed in that church https://t.co/c8Tfj9Z5GJ

The whole idea of going into a lockdown and imposing curfews was to minimize the virus flow. Initially, the plan was to conduct mass testing, isolate the infected, treat and open up. But look at what we’ve been doing.

Is Kenya doing anything that Tanzania is not doing other than staying at home and observing the curfew? How many people have we tested, isolated now that we’re almost 50 days into the lockdown?

Kenyans are the loudest at castigating Magufuli but what else are we doing differently other than staying at home? I mean this was meant to do mass tests, isolate & open up. Other day we almost opened up without a proper fraction of tests. We will still do it eventually.

Magufuli is telling his people to practice safety, not to stigmatize, he’s testing despite contrary reports. We will have wasted 60+days if all we did was stay at home, no tests, no isolations. What Magufuli has successfully conquered amongst his citizens is the fear of the virus, without downplaying the wrath it comes with, the President is telling the nation to treat it like any other virus as HIV. While in Kenya we’re burying at night and in body bags with few mourners, Magufuli has instructed all to be given dignified burials and relatives allowed to bury.

When HIV came, it was treated same was as Covid19, people couldn’t even touch the body’s for the fear of contracting the virus and that fear factor  is playing all over again. If we do things because others are doing, Magufuli might just have a last laugh.

What Tanzania didn’t do is implementing certain safety measures. Like Sweden, Tanzania has taken unpopular and a risky approach to the virus by allowing movements while practicing caution something that will eventually be done the world all over. Calling Magufuli uninformed and reckless is based on predetermined thoughts. What we need to worry more about is not what Tanzania is doing wrong but what Kenya is doing right.