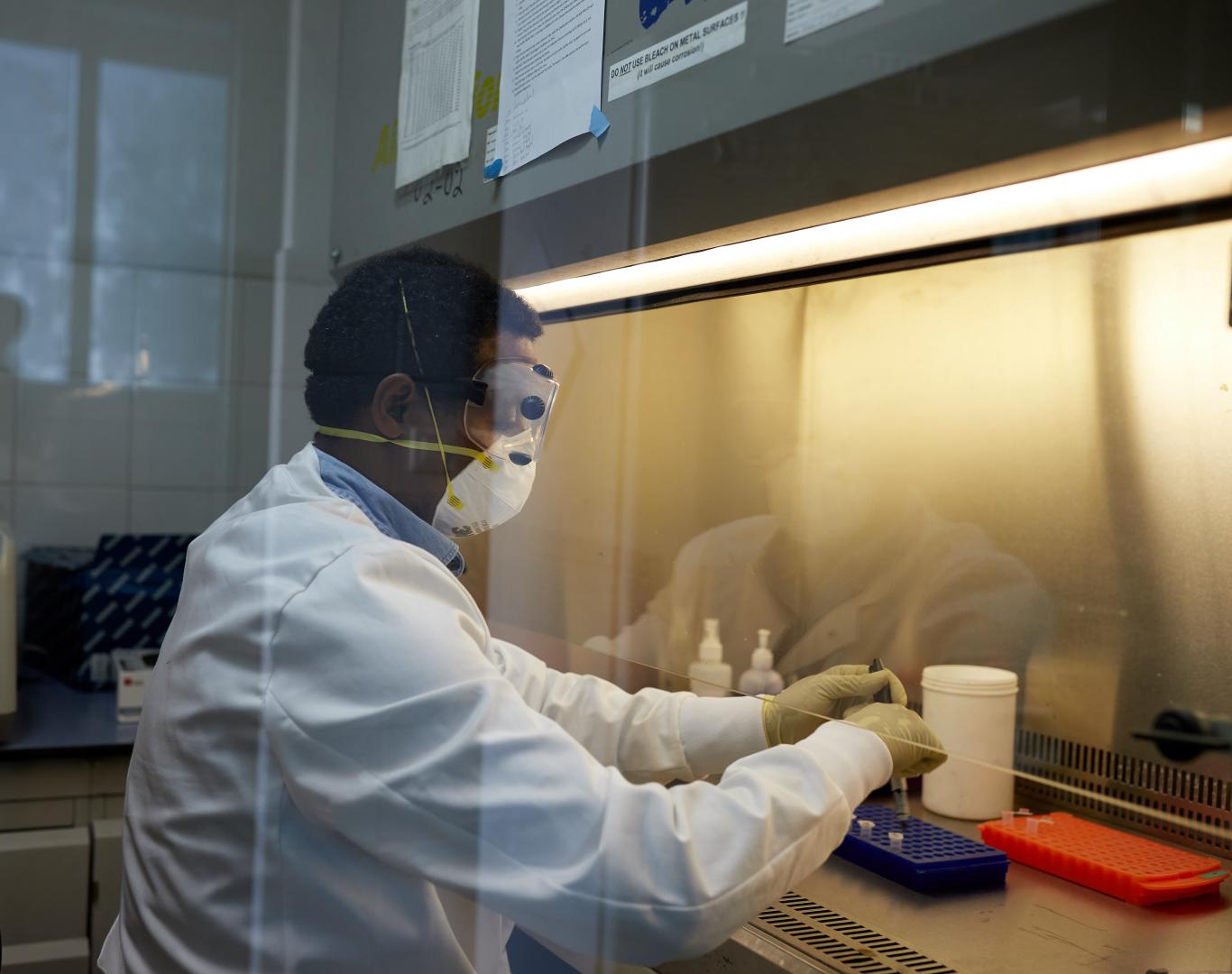 Kenyans, let me remind you of my youth, a long way back, when I was a newly qualified doctor who would do everything according to how I was taught. We called it working according to the book.

The persons who wrote that book went by the names of Hutchinson, Bailey, Love, Anderson, Apleys, Schwartz, Moore, Ganong, Greenwood, Blackwood, Whitewood and all other wood colours you can imagine….

We were supposed to read the many westernised compilations these people wrote…and quote them as authorities on medical matters….and quote them we did, like the Bible.

We needed to, all the way from early medical school.

We had to satisfy some local and international examiners who believed in these same teachings for the senate to recommend us to continue to the next level of study, and ultimately recommend that we were deserving of being given powers to read and do all that appertains towards the award of our medical degrees

We received those medical degrees with a lot of pomp, glamour and glitz…relatives came to join us from the village in all manner of dressing and vehicles, carrying banana leaves, Christmas decorations, bibles and all other things our simple people celebrate achievements with.

Most of us went on to read as asked, but we forgot to do all that appertains towards that degree as empowered.

There was a certain pandemic disease at the time called HIV (they called it novel then). It was a scourge in the 90s, some people still consider it as such. (Poor misguided souls).

One of my most distressing moments as a young doctor in a ward round at the time was coming across a patient labeled as HIV positive. The patient would be neglected. Abandoned by relatives, friends and health care workers..let me explain….

The consultant would declare…”Wow, this disease is serious, it is finishing our people….we have to avoid it at all costs. You can see how it comes up everywhere and has frustrated all our treatments…Now, please do the necessary.”…

Which meant we do the barest minimum to maintain the patient comfort as the patient wasted away to a stigmatized and lonely death….we called it palliative care..but it was more of supervised neglect.

Many sincere doctors will relate to this dangerous situation where a patient is given a terminal illness and their condition then becomes terminal.

Patients diagnosed to be HIV positive rarely survived beyond 1 week after this ominous diagnosis (how could they, after health care workers, friends, relatives and the system gives up on them….?)

We would come across similar situations in mortality meetings where we discuss patients’ deaths and how they could be avoided. A patient being HIV positive was not considered a good patient for discussion because the death was a foregone conclusion…! A post mortem (after death) diagnosis of HIV for a complicated case resulted in many doctors having flash bulb moments..”oh…so that was it…”

It took me a while before I realized that many of these patients died with HIV, not of HIV. The HIV just stigmatized and jeopardised their treatment.

Health care workers are human beings…they are trained to deal with cases without feelings but feelings sometimes get in the way….feelings introduced by people who decide to introduce these feelings.

Fast track to later life ..I became a surgeon, many many years later. But my pathway there is a story for a another day. Let me not digress.

In ward rounds and medical interactions, I now discourage medical students, junior doctors or any other colleagues from informing me the HIV status of patients who are undergoing treatment for whatever condition. This is so even despite some donors making it mandatory for all hospitalised patients to be tested…they are collecting data for some joint government and donor funded research….one day we will be given the results…

Here we are now, with another pandemic called Covid-19 Coronavirus, that some people want us to believe is so deadly and that it is causing the death of many infected people.

Senior medical and non medical officials are all over telling all and sundry just how we have to avoid contracting this disease at all costs, going to the extent of deploying police to enforce public health measures to protect the public from contracting and transmitting the disease.

Any medical personnel, after looking at trends in different countries and studying our own trends, will tell you that this is a mild infection that most people will recover from without anything to talk about. We have however reacted to it with all manner of prescriptions aimed at stigmatising the infection….not for our own benefit but for the sake of fulfilling some donor requirements or prescription…(why else would we be reacting this way?)

Patients who are critically ill in hospitals or dying in ICU are being tested for Covid-19….if found positive, their treatment is going the old HIV way…stigma, isolation, quarantine etc…

Without downplaying the significance of Covid-19 to some groups of people, I have refused to let this highly infectious but mild disease take us where HIV took us…we lost our minds and followed the donors.

I was young then. I am now older, more self actualised and wiser.

There are many people.. scratch that…there are very many people who are Covid 19 positive. It is here with us and it will not go away. Widespread community antibody testing will soon show that….it is a simple, cheap and quick fingerprick blood test that picks out people who have previously been infected and recovered or are recovering, NOT NECESSARILY SICK.

Related Content:  How To Bury People Who Die From Coronavirus According To WHO

It is not a test to diagnose Covid-19 positive patients who are actively sick to isolate, quarantine or treat….but some people will start doing that (little knowledge is very dangerous)

Being Covid 19 positive does not mean death and is not a reason to get stigmatized. Many people will die with Covid-19 and not due to Covid 19.

Some donor (Belinda Gates) has loudly broadcast that the true extent of the infection will be known after we do mass testing….they are concerned that we are not yet dropping like flies as predicted in their models.

Remember, we have many other diseases that kill us… daily. We have never stopped our country for them. Once mass testing starts, someone will want you to believe that Covid 19 is the cause of these deaths. Do not board. RESIST!

We have stopped our country for this unknown disease that has been overhyped by the press and used to fight a superpower economic war with China.

Covid 19 is not a deadly disease…..it has been made deadly for a reason.

Do not spread panic about it…Do not justify draconian state measures towards containing a minor infection…we have more deadly infections to worry about.

Dr. Misango is a General Surgeon and Urologist with the Government of Kenya.

Africa: The ‘New World Order’ – A Chance for Africa?