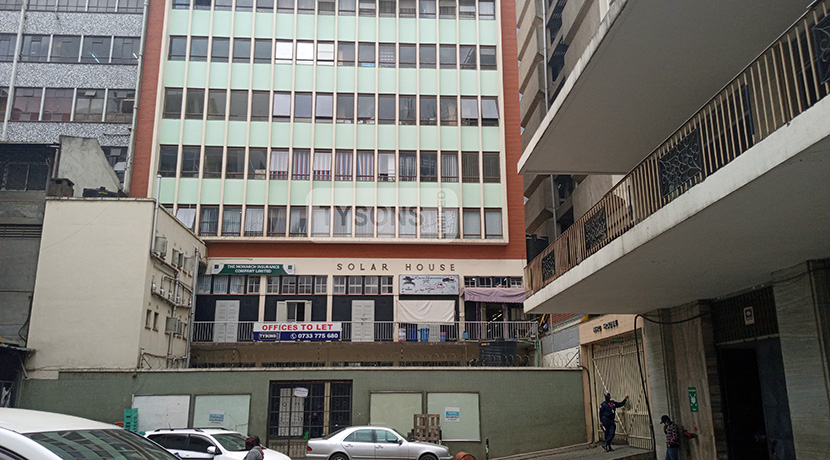 The seller of the property, General Properties Limited, wants the High Court to endorse its decision to withhold Waititu’s money and to terminate the sale agreement dated May 30, 2018.

The company received the money as 10 percent deposit for the purchase of as Solar House.

But Mr Waititu was unable to conclude payment of the balance of Sh468 million within 90 days as stated in the sale agreement.

Mr Waititu transacted using his company, Saika Two Estate Developers Limited, where he is a director and he was also furnished with the actual rent receivable from the office block.

“It was a term of the agreement that upon default by Saika, the General Properties Ltd had the right to rescind the agreement and forfeit the 10 percent deposit as liquated damages for breach,” says the real estate firm’s director Charles Muhia.

However, the seller’s decision to rescind the deal and retain the Sh52 million was contested by Mr Waititu’s company that threatened legal action.

According to court papers, Saika also lodged a caution against the property in an attempt to compel the seller to refund the Sh52 million. General Properties says the sale agreement was approved by Mr Waititu’s advocates who also advised him to execute it.

“It was a condition of the agreement that time was of essence and that the balance of Sh468 million was to be paid to the vendor advocates within 90 days from May 30, 2018. The defendant (Saika) has blatantly breached the conditions in the agreement,” says the real estate firm.

It adds that Saika breached the contract by entering into a sale agreement without sufficient funds to complete the transaction and failing to complete the payment even after extension of the completion period.

“Saika proceeded to execute the sale agreement and paid the deposit without first securing bank financing,” says the seller.

Kenya Insights allows guest blogging, if you want to be published on Kenya’s most authoritative and accurate blog, have an expose, news TIPS, story angles, human interest stories, drop us an email on [email protected] or via Telegram
Related Topics:Ferdinand WaitituSolar House
Up Next