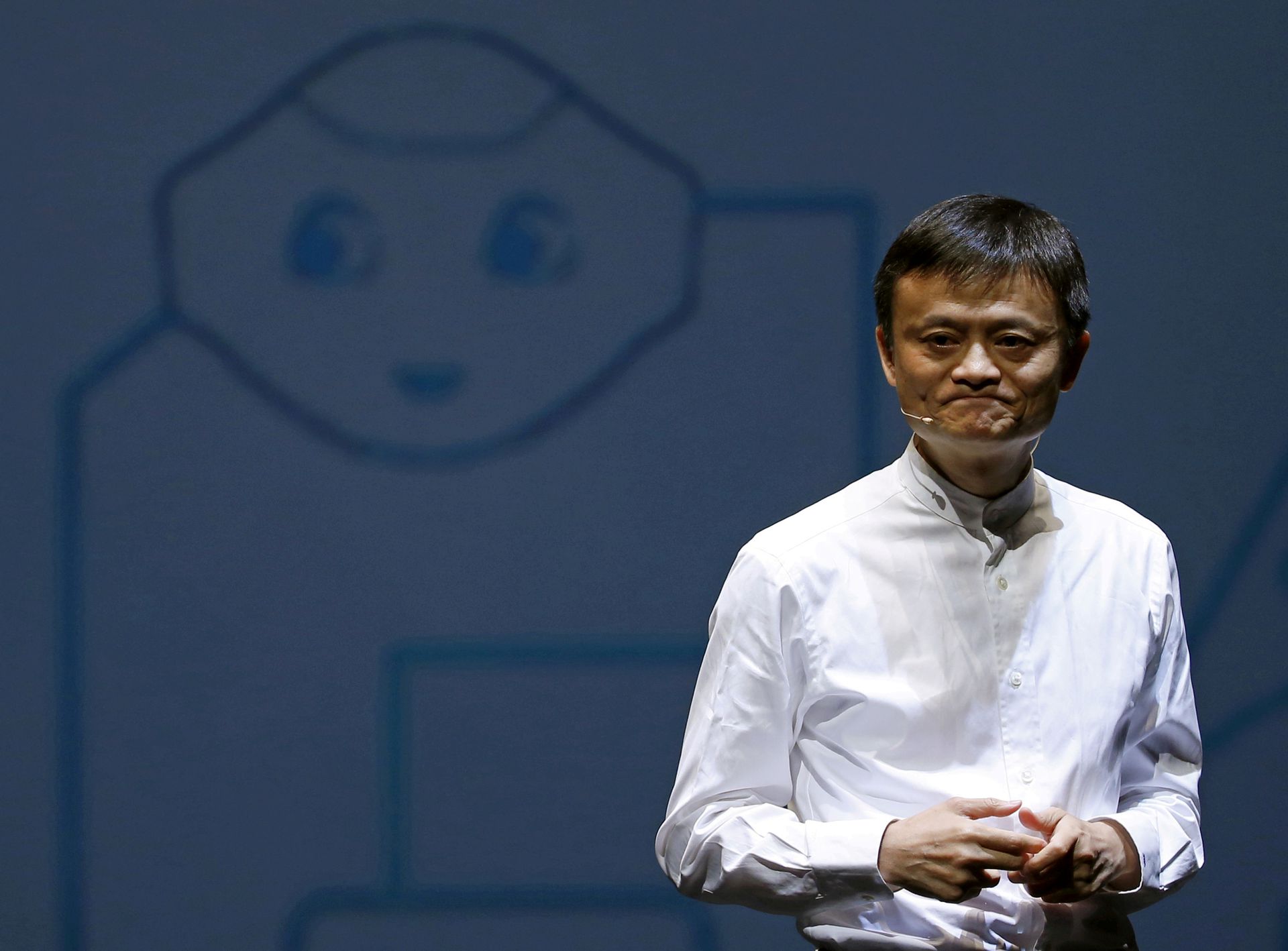 The Chinese billionaire has been keeping a low profile since delivering a speech in October last year in Shanghai criticising China’s financial regulators. That triggered a chain of events that resulted in the shelving of his Ant Group’s mega IPO.

While Ma made a limited number of public appearances in mainland China after that, as speculation swirled about his whereabouts, one of the sources said the visit marked his first trip to the Asian financial hub since last October.

Alibaba did not immediately respond to requests for comment outside of its regular business hours. Comments from Ma typically come via the company.

The sources declined to be identified due to confidentiality constraints.

Ma, once China’s most famous and outspoken entrepreneur, met at least “a few” business associates over meals last week, said the people.

Ma, who is mostly based in the eastern Chinese city of Hangzhou, where his business empire is headquartered, owns at least one luxury house in the former British colony that also houses some of his companies’ offshore business operations.

Alibaba is also listed in Hong Kong, besides New York.

The former English teacher disappeared from public view for three months before surfacing in January, speaking to a group of teachers by video. That eased concern about his unusual absence from the limelight and sent Alibaba shares surging.

In May, Ma made a rare visit to Alibaba’s Hangzhou campus during the firm’s annual “Ali Day” staff and family event, company sources have said. read more

On Sept. 1, photographs of Ma visiting several agricultural greenhouses in the eastern Zhejiang province, home to both Alibaba and its fintech affiliate Ant, went viral on Chinese social media.

The next day, Alibaba said it would invest 100 billion yuan ($15.5 billion) by 2025 in support of “common prosperity”, becoming the latest corporate giant to pledge support for the wealth sharing initiative driven by President Xi Jinping. read more

Alibaba and its tech rivals have been the target of a wide-ranging regulatory crackdown on issues ranging from monopolistic behaviour to consumer rights. The e-commerce behemoth was fined a record $2.75 billion in April over monopoly violations.

Earlier this year, regulators also imposed a sweeping restructuring on Ant, whose botched $37 billion initial public offering in Hong Kong and on Shanghai’s Nasdaq-style STAR Market would have been the world’s largest.

Kenya Insights allows guest blogging, if you want to be published on Kenya’s most authoritative and accurate blog, have an expose, news TIPS, story angles, human interest stories, drop us an email on [email protected] or via Telegram
Related Topics:Ali BabaJack Ma
Up Next