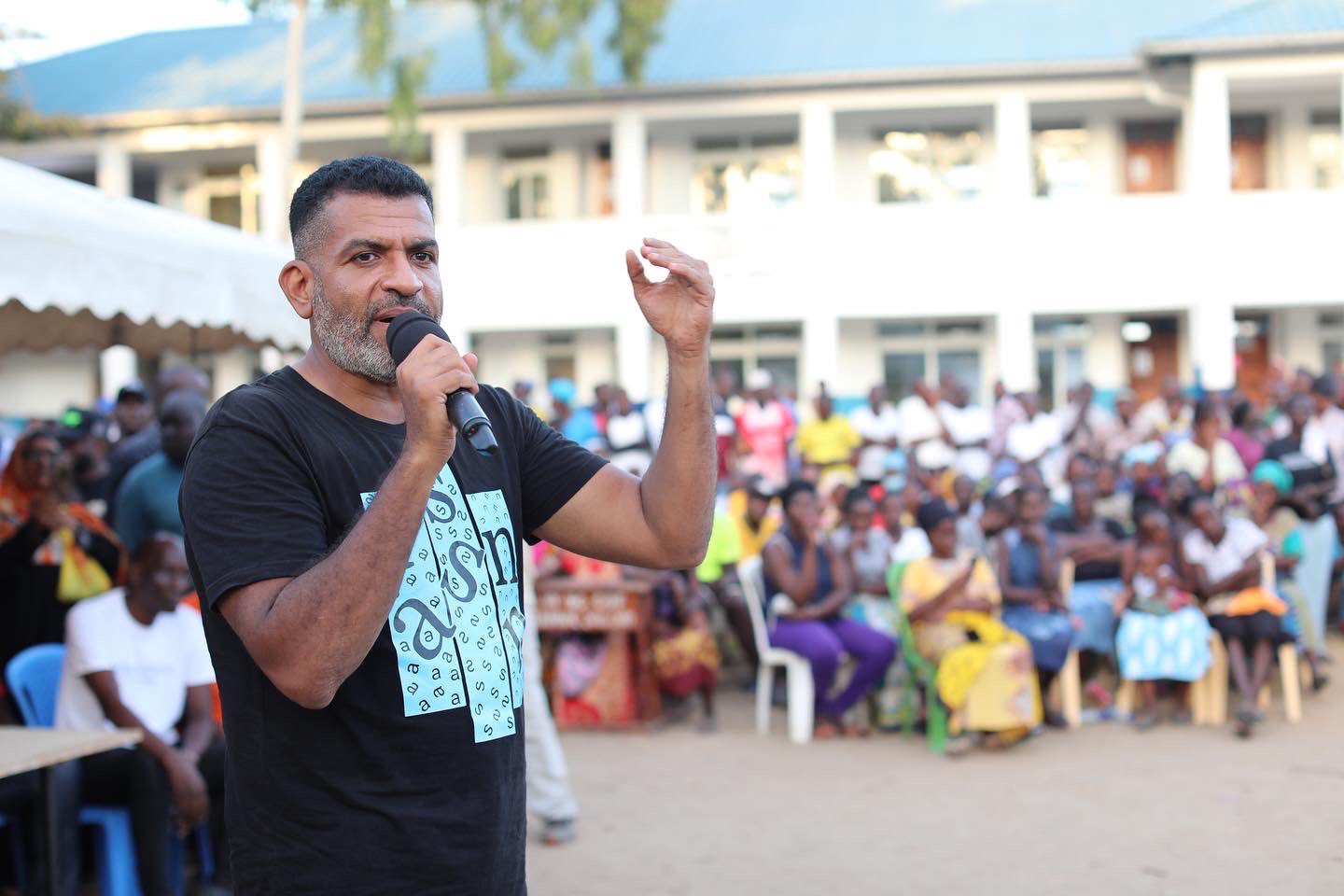 A Mombasa voter Wycliffe Ouma Ayecho has written to the Kenya National Qualifications Authority questioning the authenticity of academic credentials of gubernatorial aspirants in the county.

“In the recent past, it has been been alleged on social media, newspapers and other electronic media that some of the gubernatorial candidates in Mombasa don’t have degrees and planning to use fake papers to secure their nominations as candidates in the forthcoming elections. Allowing such politicians have their way is both illegal and an abuse of our electoral system. It also results in misleading electorate to elect incompetent and fraudsters into the honorable office of the governor.” Reads part of his letter seen by Kenya Insights.

Pursuant to Section 22 of the Elections Act, 2011 and Regulation 47 of Elections (General) Regulatons, 2012. A person may be nominated as a
candidate for election as County Governor only if the person is a holder of a degree from a university recognized in Kenya.

In his concerns, Oyech wants the authority to scrutinize the papers for Taib Abdulswamad
Nassir who’s the leading candidate in the race. He questions the validity of Mr Abdulswamad’s B.Com degree from Inoorero University that he supposedly got in 2014, according to Mr Oyech, the University was shut down on allegations of issuing fake certificates.

He further says that Inoorero was issuing certificates in collaboration with JKUAT and claims that Mr Abdulswamad was not on the graduation list for JKUAT in 2014 when he supposedly had graduated.

“The aspirant has been on numerous interviews on TV after 2014 where his academic profile was highlighted with the highest academic qualification mentioned being KCSE from Lenana High School, the same is highlighted on the parliament’s website as of 18/06/2022,” he notes.

He continues, “the aspirant has been giving conflicting information about his degree to the public,” he cites a Tuko article that the MP was pursuing a political science degree JKUAT in June, 2019. “I am graduating with a degree in Political Science from JKUAT this September,” Abdulswamad, who chairs the National Assembly Public Investments Committee (PIC), told People Daily.

The Mvita MP was amongst the 40 MPs who fell short of the university degree requirement.

Junet, a close ally of ODM leader Raila Odinga, disputed information on the National Assembly website showing that he holds a diploma in Business Management from the Woodvale College.

“I already did the degree a long time ago, in fact, I will call the Clerk to correct my records,” he said.

Mr Oyech also questions Abdulswamad’s Bcom degree from Mount Kenya University in the year, 2018,”why would someone register for the same course he graduated from in another university four years after graduation?” He poses.

He lastly questions the MP’s ongoing Finance Masters Degree at Mount Kenya University, “registered using the questionable Inoorero University Degree(There seem to be something fishy between the University and the aspirant going on).” He states.

The MP maintains his papers are authentic and verifiable.

Mr Oyech is also questioning the Suleiman Shahbal’s Finance Degree from the University of Illinois asking whether the degree is recognized in Kenya.

Others he wants investigated is UDA’s Hassan Omar and Mbogo Manza to ascertain the validity of their academic credentials.

The question of academic papers is not new in Mombasa, the current governor Hassan Joho, battled for long claims that he held fake papers from a university in Uganda. He was exonerated.