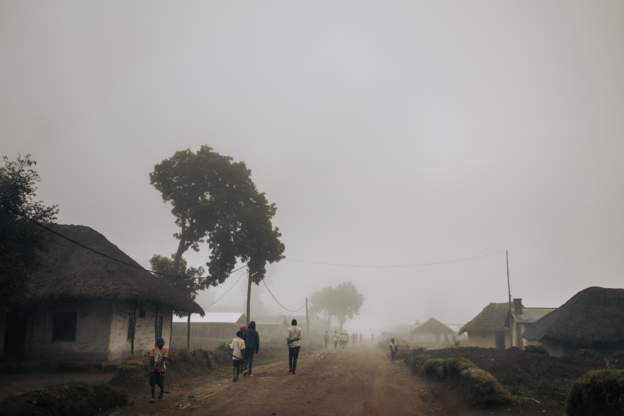 DR Congo was claiming more than $11bn in compensation for Uganda's occupation.

The International Court of Justice has ordered Uganda to pay $325 million in compensation to its neighbor Congo for violence in a long-running conflict between the African neighbors that began in the late 1990s.

The compensation order issued Wednesday came more than 15 years after the U.N. court ruled in a complex, 119-page judgment that fighting by Ugandan troops in Congo breached international law.

The sum awarded was well below the request for more than $11 billion in damages Congo had submitted to the court.

Kenya Insights allows guest blogging, if you want to be published on Kenya’s most authoritative and accurate blog, have an expose, news TIPS, story angles, human interest stories, drop us an email on [email protected] or via Telegram
Related Content:  Trade Wars: Uganda Considers Banning Farm Products From Kenya
Related Topics:
Up Next

Portuguese Gold Smuggler Nabbed At JKIA Still On The Run