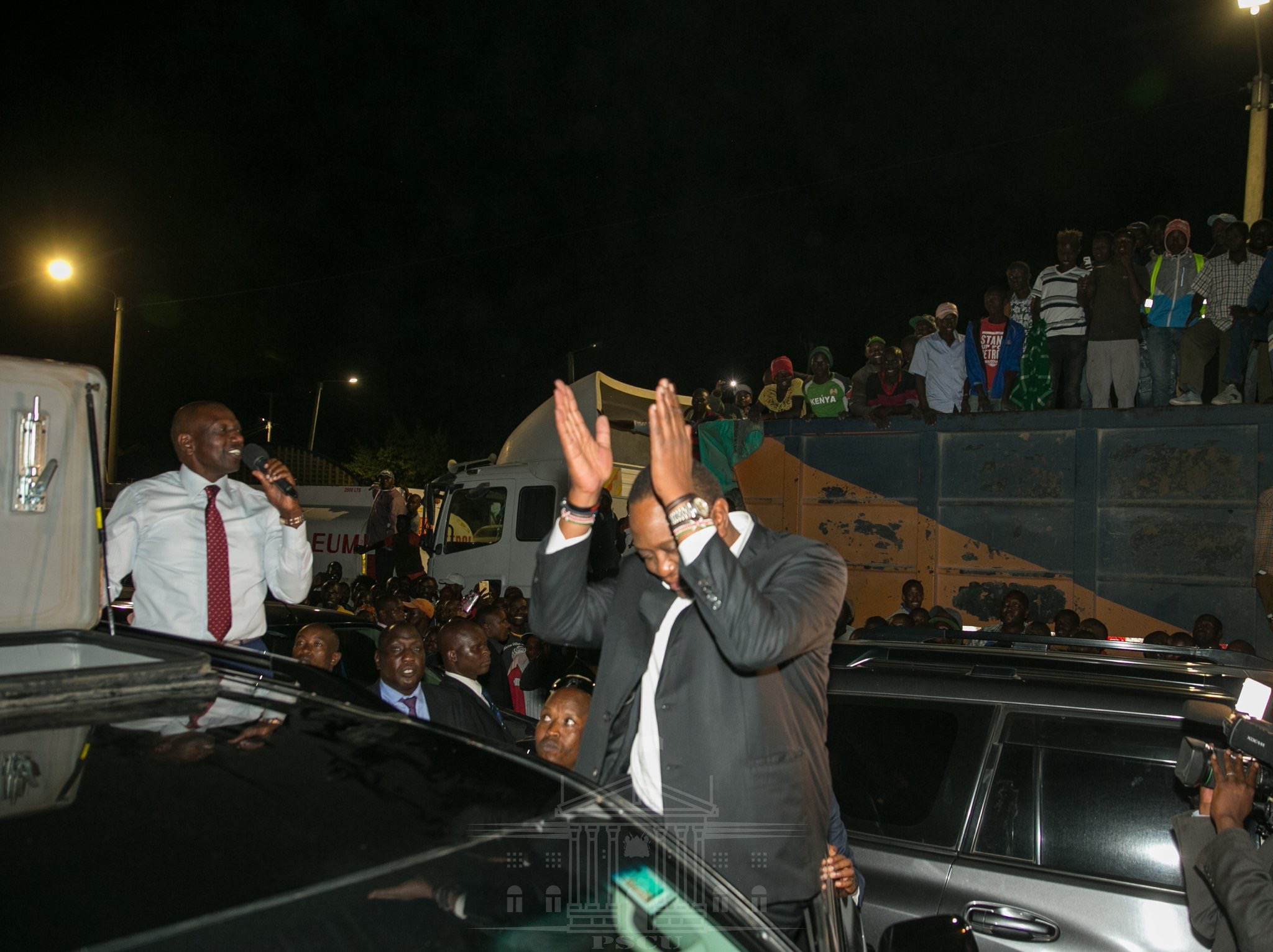 Ambassadorial posts like many other parastatal appointments have been largely awarded on political weighing as opposed to merits. International relations is an important aspect of any country’s growth that’s why serious country’s only assign career diplomats to such duties.

However, in Kenya such posts more often are awarded to political rejects who’re given the positions as reward for sycophancy. It now emerges that seven ambassadors of Kenya have been denied accreditation by their host countries given their tainted records in Kenya.

Though the government has been trying behind the scenes to resolve the unprecedented diplomatic development on the postings, it would appear Russia, Turkey, Austria, China, Malaysia, Namibia and Qatar have rejected the new envoys.

Other appointments said to have run into the rare diplomatic headwinds include that of ambassador to the European Union (EU) Phyllis Kandie, who was later replaced by former Cabinet colleague Prof Jacob Kaimenyi.

This is a clear manifest that the so called vetting processes conducted in Kenya are just a farce and that other countries prioritize integrity. It still baffles me how someone like Ndegwa Muhoro successfully went through the vetting process despite having an immensely controversial record while he was the DCI.

Here’s a man who was at the center of extrajudicial killings including unresolved murders of many including businessman Jacob Juma whom many believe was assassinated by the state and IEBC’s ICT Director Chris Musando. Not to mention a heap of corruption accusations labeled against him including the land grabbing of Tatu City.

It therefore doesn’t come as a surprise that Muhoro’s former position as Directorate of Criminal Investigations, might have worked against his appointment as ambassador to Malaysia.

Apparently, Malaysian government has blocked his appointment citing his alleged blighted record during his tenure at Mazingira House, the DCI headquarters.

During his vetting process by the National Assembly, Muhoro whose first appointment to Israel as an envoy did not materialise, was confronted with allegations of spate of extra-judicial killings and unsolved high-profile murders during his tenure. Malaysian government under the new tough Prime Minister Mahathir Bin Mohamad blocked the former sleuth’s ambassadorial job.

Another crook who doesn’t deserve to hold any public office is Hassan Wario, the Former Sports CS Wario’s appointment may have run into trouble after he was charged together with Olympics legend Kipchoge Keino over the Sh55 million Rio Olympic graft scandal. His case is still pending in court.

Honestly, these are the peiple expected to represent the face of Kenya in the host countries and they walk in with taunted images? What will this say about Kenya? Malaysia for instance has been a safe hum for many corrupt Kenyans who hide their wealth and then you purport to fight corruption and assign a more corrupt individual like Muhoro to represent the country?

The President Must now live by his words, he recently said that none of those implicated in corrupt cases would be allowed to occupy public offices. This is the perfect time for Uhuru to cut links with his corrupt friends. We have able Kenyans who’re experienced diplomats to fill those voids. More time must not be wasted.

Muhoro and his group of unworthy choices must be immediately discharged to retirement. The country won’t stop running because a few monkeys fell off the tree. President Must now prove a point on what he really stands for.

Why Wilkins Fadhili Will Get Away With Everything